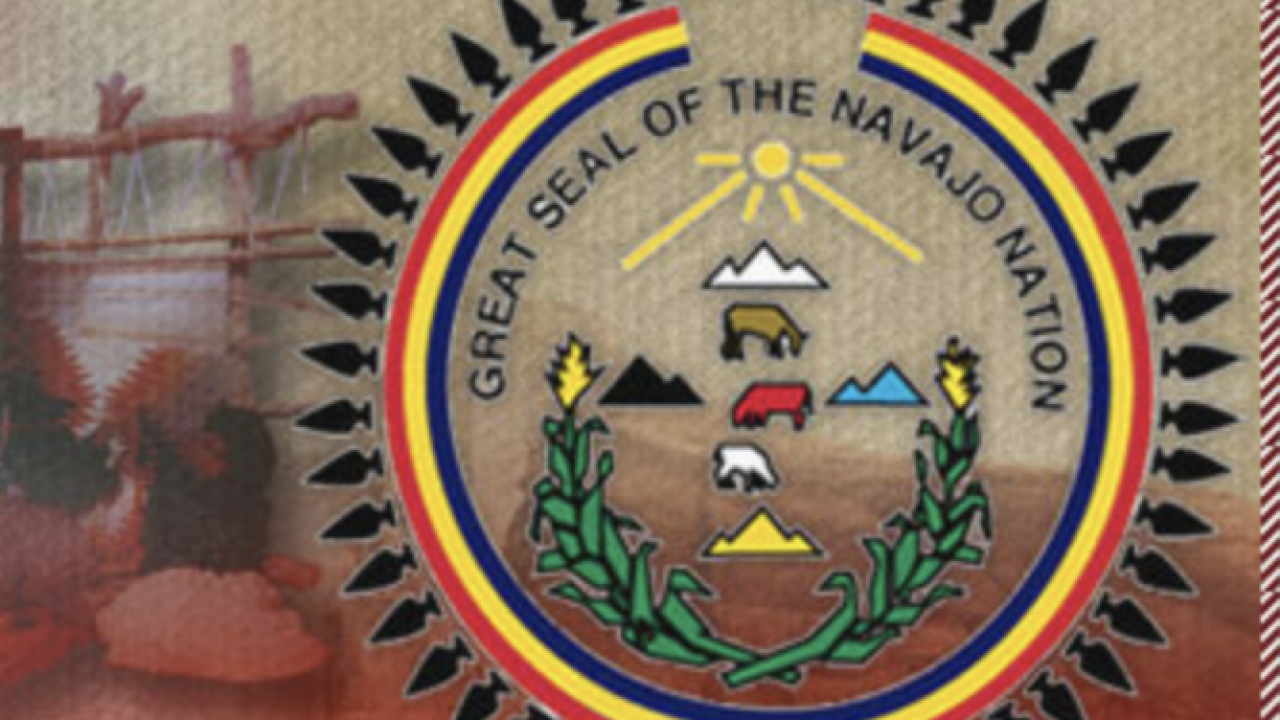 HOLBROOK, Ariz. (AP) — County health officials in northeastern Arizona said a man has contracted the human plague and are warning the public to take precautions to limit the risk of exposure.

Navajo County Assistant Manager Bryan Layton said Friday that a man over the age of 55 was being treated for the disease amid an investigation into how it was contracted.

Humans typically get plague after being bitten by an infected flea that is carrying the plague bacterium or by handling an animal infected with plague.