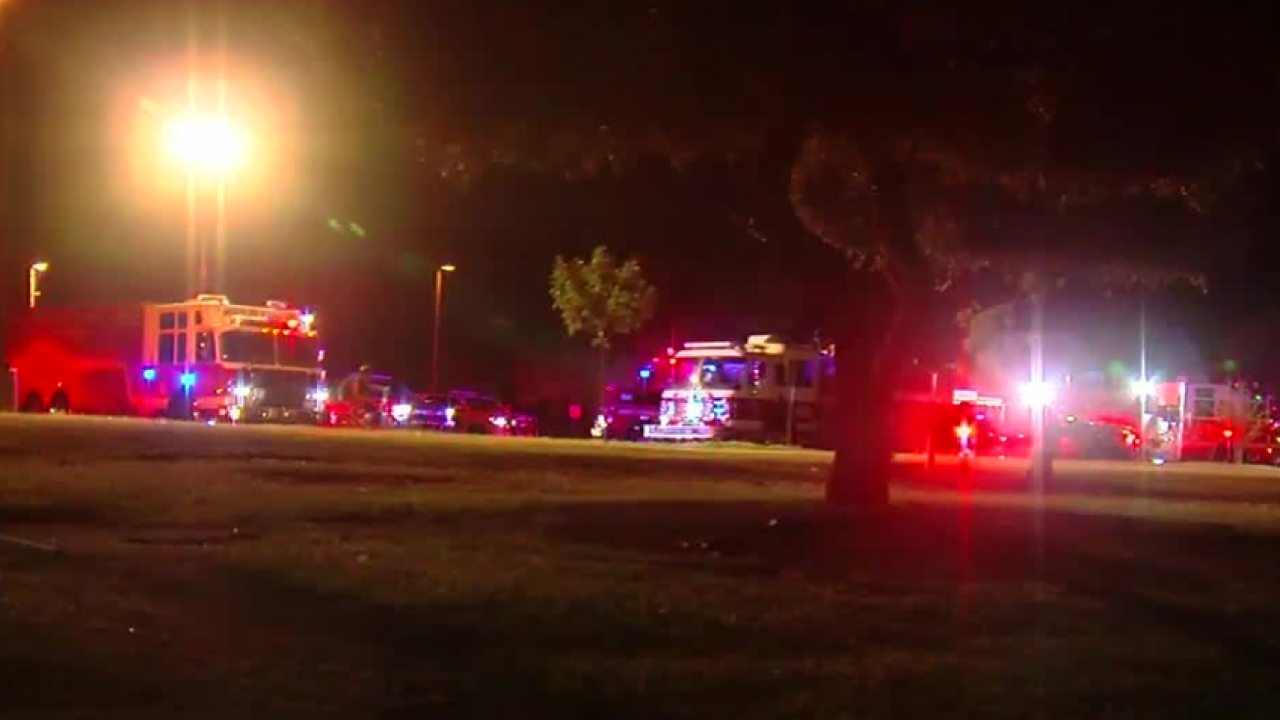 PHOENIX (AP) — Authorities say they have recovered a body from the lake at Cesar Chavez Park in Laveen.

Phoenix Fire Department crews were called to the area Saturday morning on reports of a man who fell into the lake.

Witnesses told ABC15 that they saw the man on a floating device, then fall into the water and he didn't resurface.

Phoenix police say no foul play is suspected and the man's name age haven't been released yet.