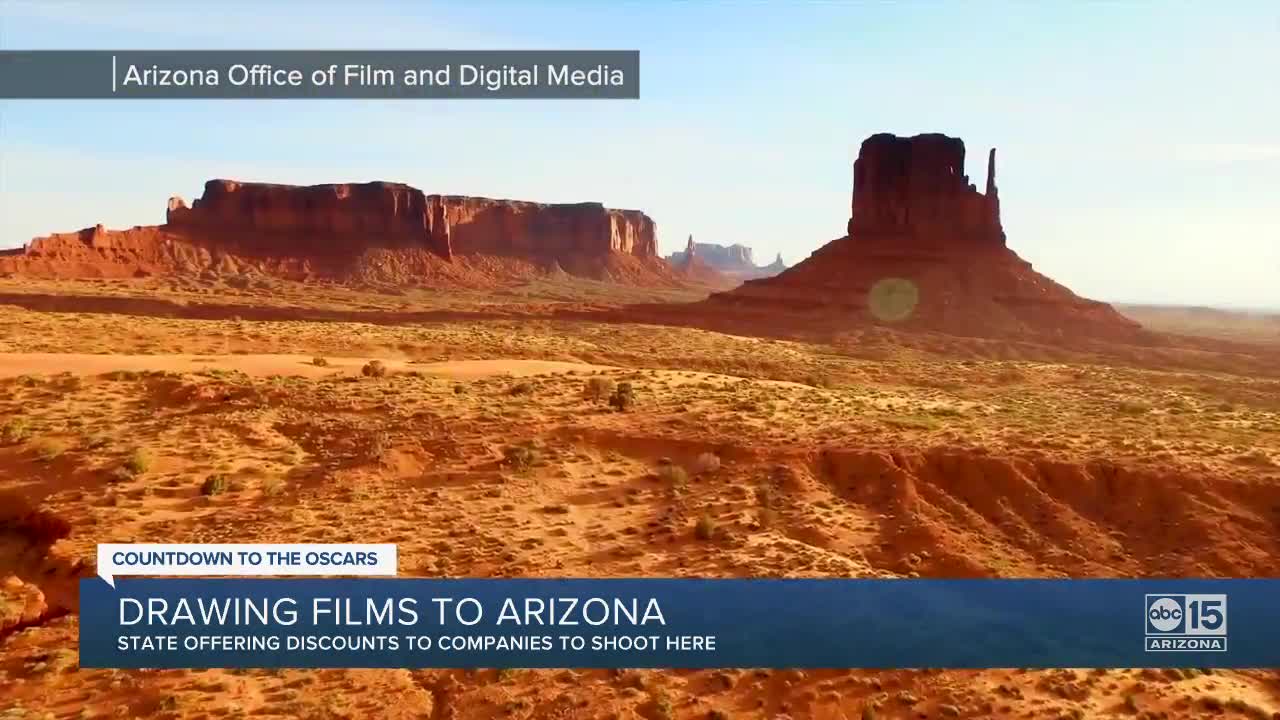 Bringing in even more movies, TV, and commercial production is the goal of the Arizona Office of Film and Digital Media. 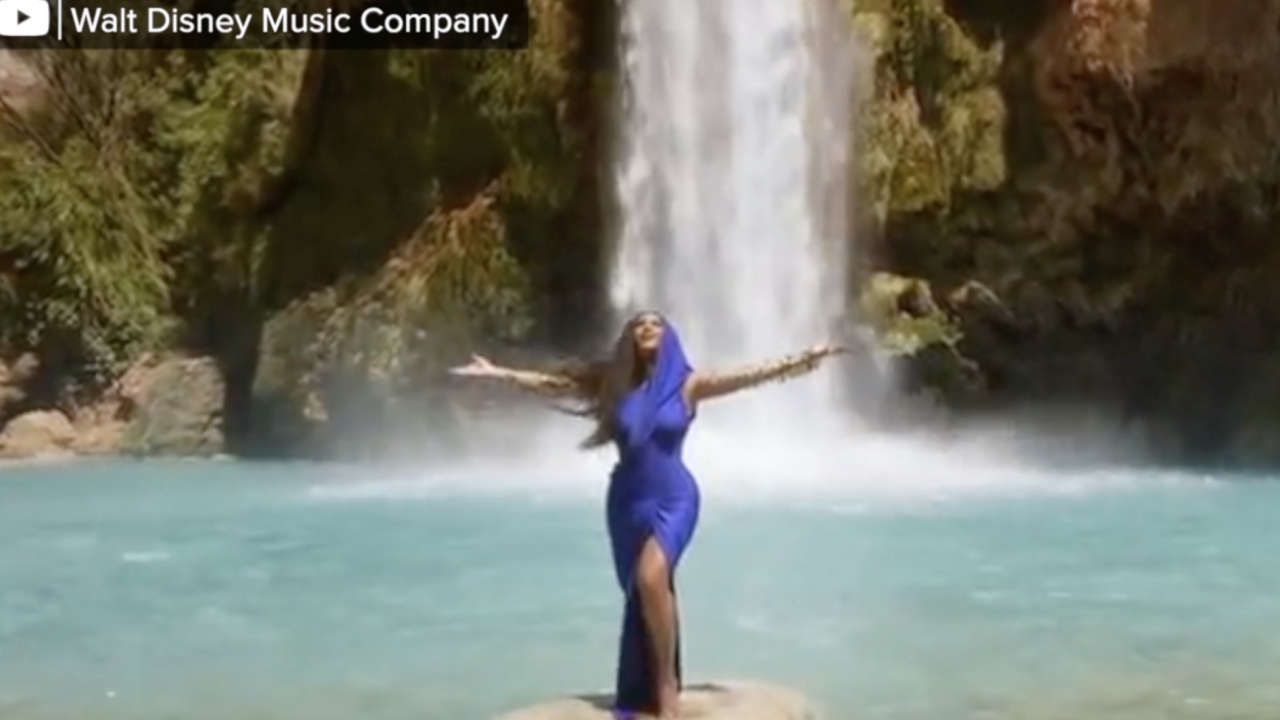 When film directors drop cars from planes over Eloy (Fast and Furious 7) or need a sci-fi western setting (West World), Arizona is often their go-to location.

Bringing in even more movies, TV, and commercial production is the goal of the Arizona Office of Film and Digital Media.

Like a Phoenix rising from the ashes, the Arizona Film Office is back in business -- show business. The office was shut down from 2010 to 2016. It now operates under the umbrella of the Arizona Commerce Authority.

Unlike many other states, it does not offer filmmakers tax credits for shooting here. Instead, it's created a program called Reel Savings that offers upfront savings to movie makers. They can get discounts from participating hotels, restaurants, and rental car companies in addition to equipment vendors.

The state kicks in the free use of parks and roads. In exchange, Arizona gets jobs and money spent here, receiving $224 million in economic benefit in 2018 alone.