Arizona DPS do 24-hour patrols again in some border areas 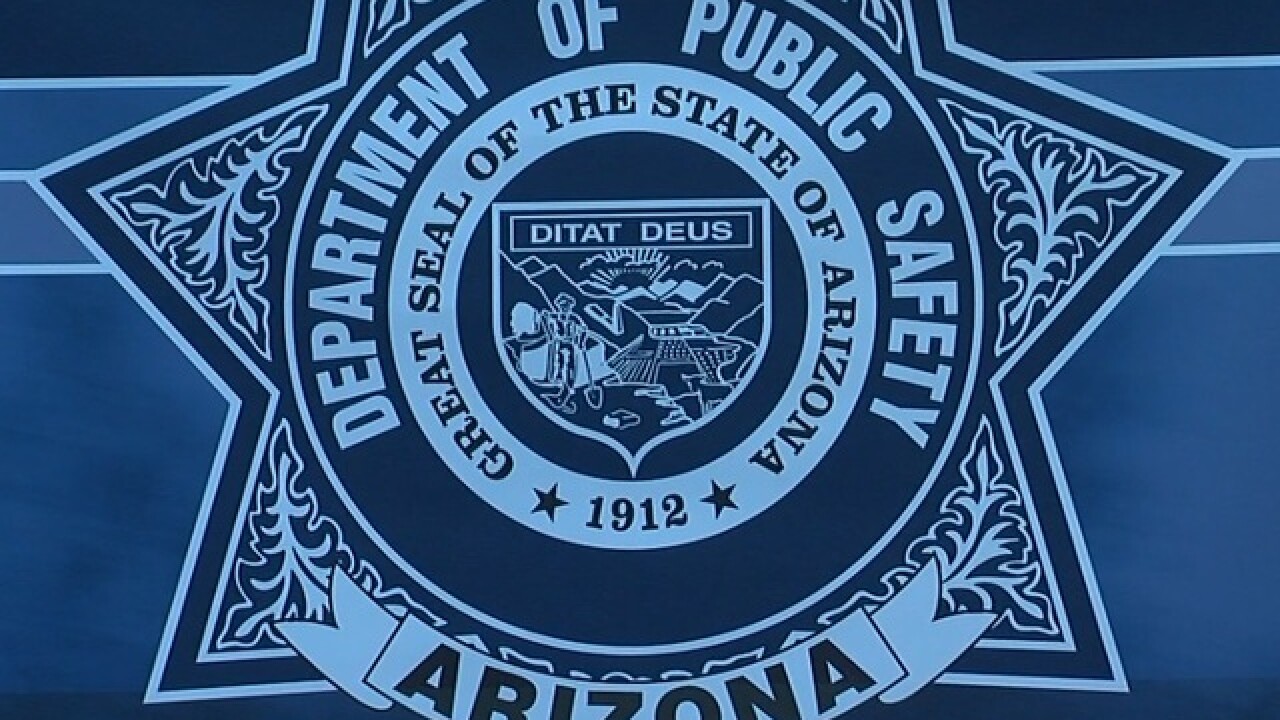 PHOENIX (AP) — The Arizona Department of Public Safety has returned round-the-clock patrols to Nogales with plans to have 24-hour patrols to a second area later this year.

In 2016, Milstead said he and Ducey were surprised upon taking office the year before that the highways along the Mexican border weren't patrolled around the clock.

The Arizona Republic reports that although the Strike Force has spent an estimated $90 million since its inception, it only fulfilled the promise of 24-hour patrols in one area of the border five months ago and much of the border area still goes unpatrolled overnight.