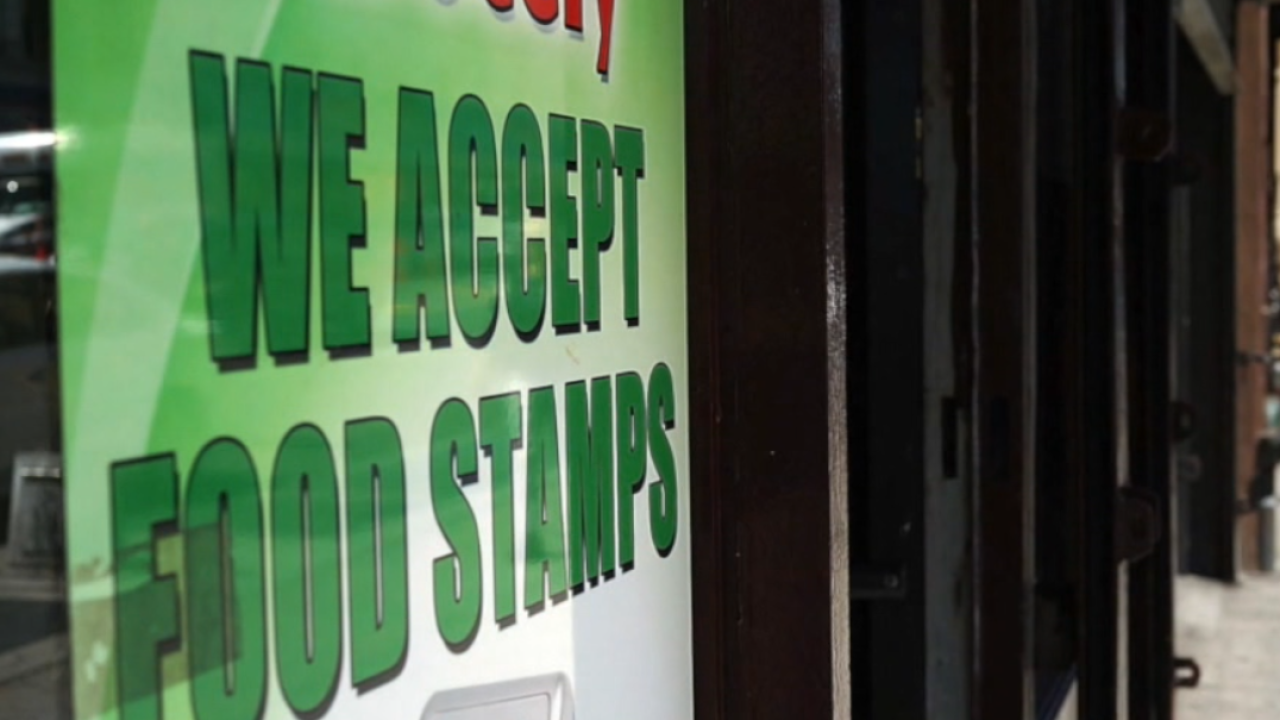 PHOENIX (AP) - State prosecutors say the owners of a Glendale convenience store have been arrested for allegedly selling illegal drugs in exchange for food stamps and cash.

The Arizona Attorney General's Office announced Tuesday that Bejar Sadiq Abdulaziz and Gretel De La Fuente Gamez are accused of trading drugs for food stamps or cash since 2017 at the Azad Market they ran.

According to a grand jury indictment, the drugs included cocaine, spice, meth and THC vape cartridges.

Abdulaziz and Gamez are accused of fraudulent schemes and artifices, money laundering, illegal control of an enterprise, theft, assisting a criminal syndicate, sale or transportation of dangerous/narcotic drugs and unlawful use of food stamps.