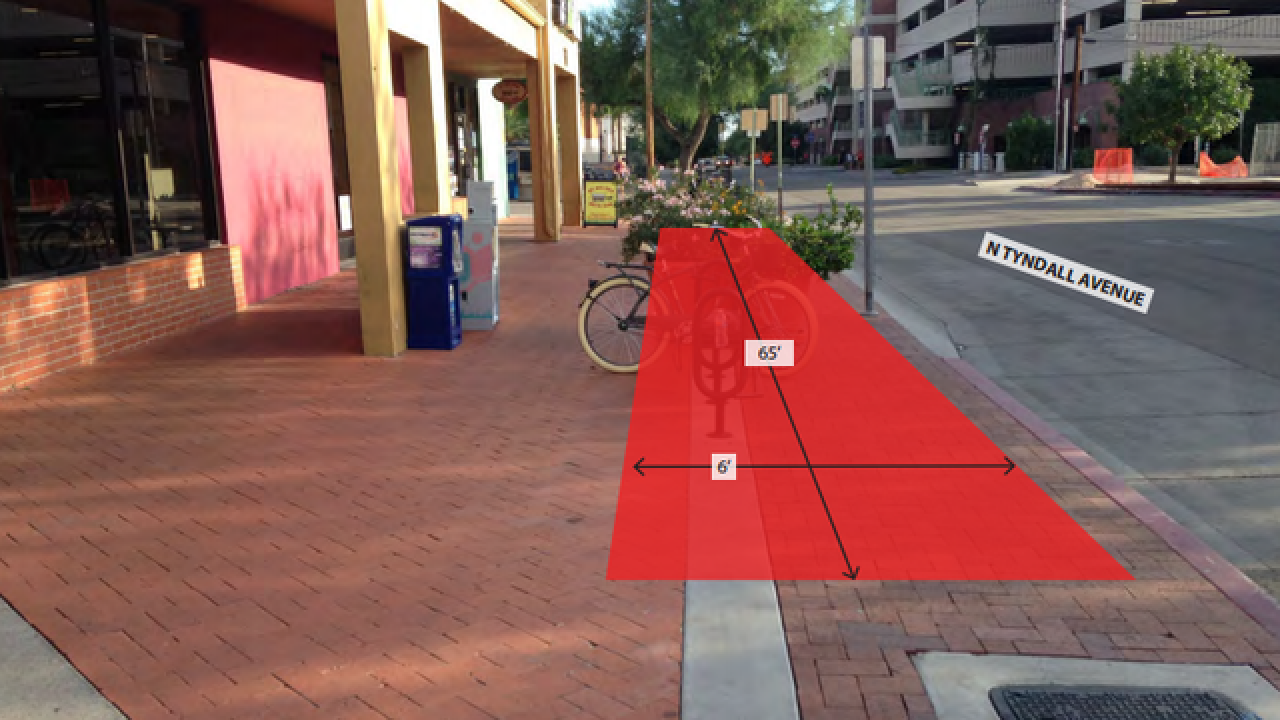 By: Jennifer Martinez
Posted at 8:53 AM, Jul 13, 2018
Tucson is known as a bicycle friendly community and now it's even more so with a new Bike share program
Tucson will be the latest to join a growing list of cities offering rentals.
By the end of 2017 there will be a new way to get around town. The bike share program will be offering rentable bicycles and has been a huge hit across the United States, including Phoenix.
Students at the University of Arizona stoked about the idea because many students don't have a way to get around town."If you offer this, not only is it going to be cheaper in the long run but it's also healthier," says Sergio Salguero.
The $1.3 million grant program will install 30-36 stations throughout Downtown Tucson and as far as Reid Park and bring more than 300 bicycles.
Depending on the location - some stations can hold up to 27 bikes.
Ann Chanecka with the Department of Transportation tells KGUN 9 that this program will not only benefit Tucsonans but tourists, as well.
"It's something that tourists are looking for and it's something that they're looking for when they're deciding what cities to take a trip to," says Chanecka.
The bikes will cost about $8 a day to rent and will be installed by the end of 2017.
Copyright 2017 Scripps Media, Inc. All rights reserved. This material may not be published, broadcast, rewritten, or redistributed.