Preventing crashes at the most dangerous intersection in Nogales 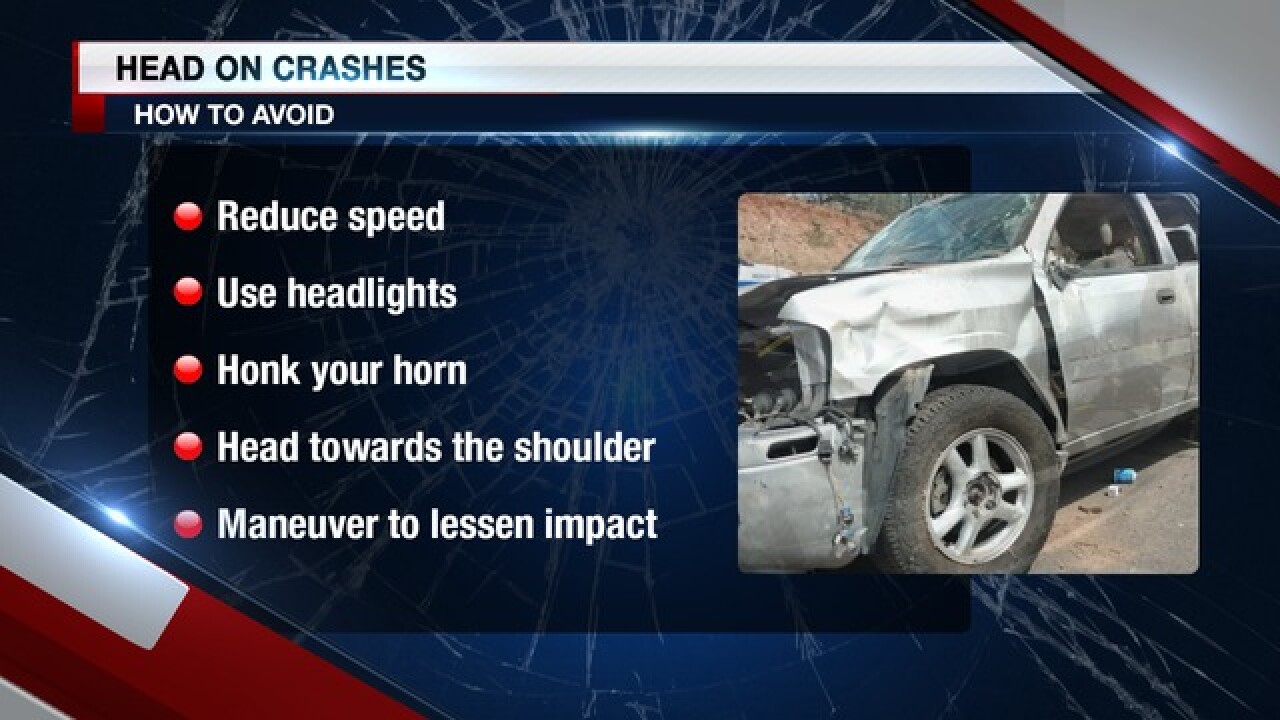 Copyright 2018 Scripps Media, Inc. All rights reserved. This material may not be published, broadcast, rewritten, or redistributed.
<p>If you are in danger from a potential head-on crash, you should: Reduce your speed and flash your headlights, use your horn in an effort to warn the other driver, head for the shoulder and get off of the road, away from the oncoming driver. If you can't avoid the head-on crash, try to maneuver in a way to lessen the impact. </p> 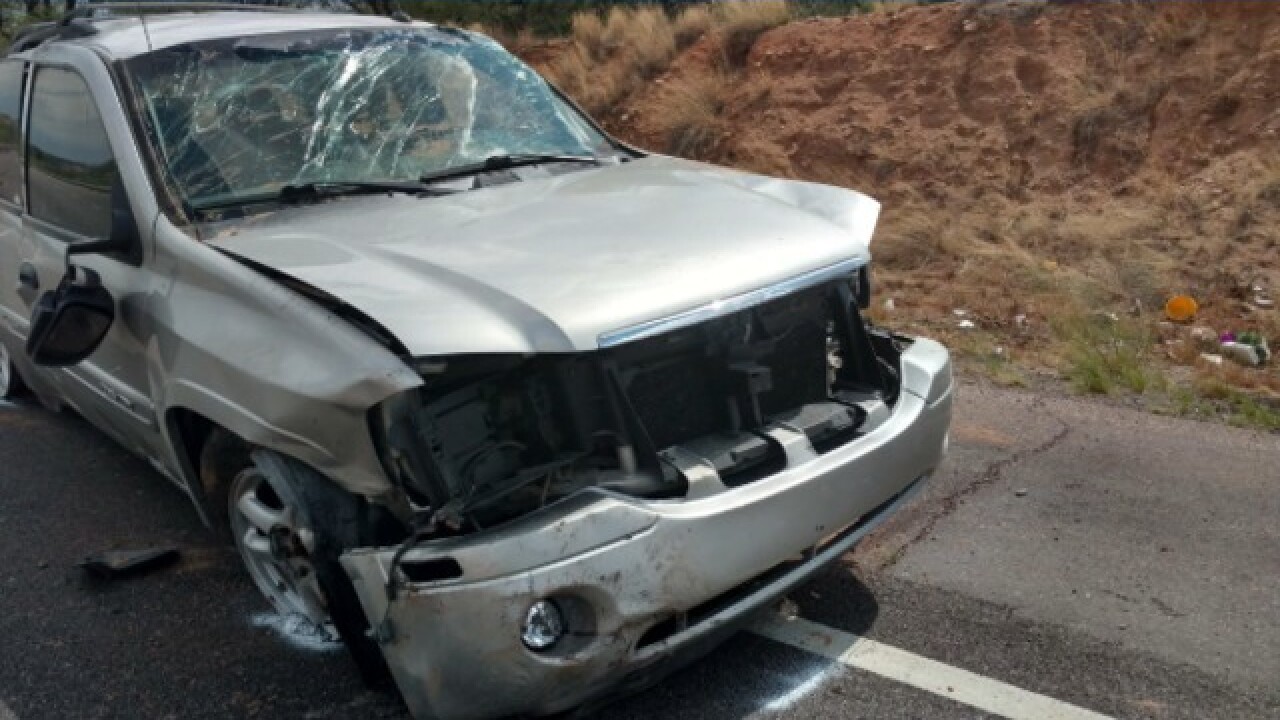 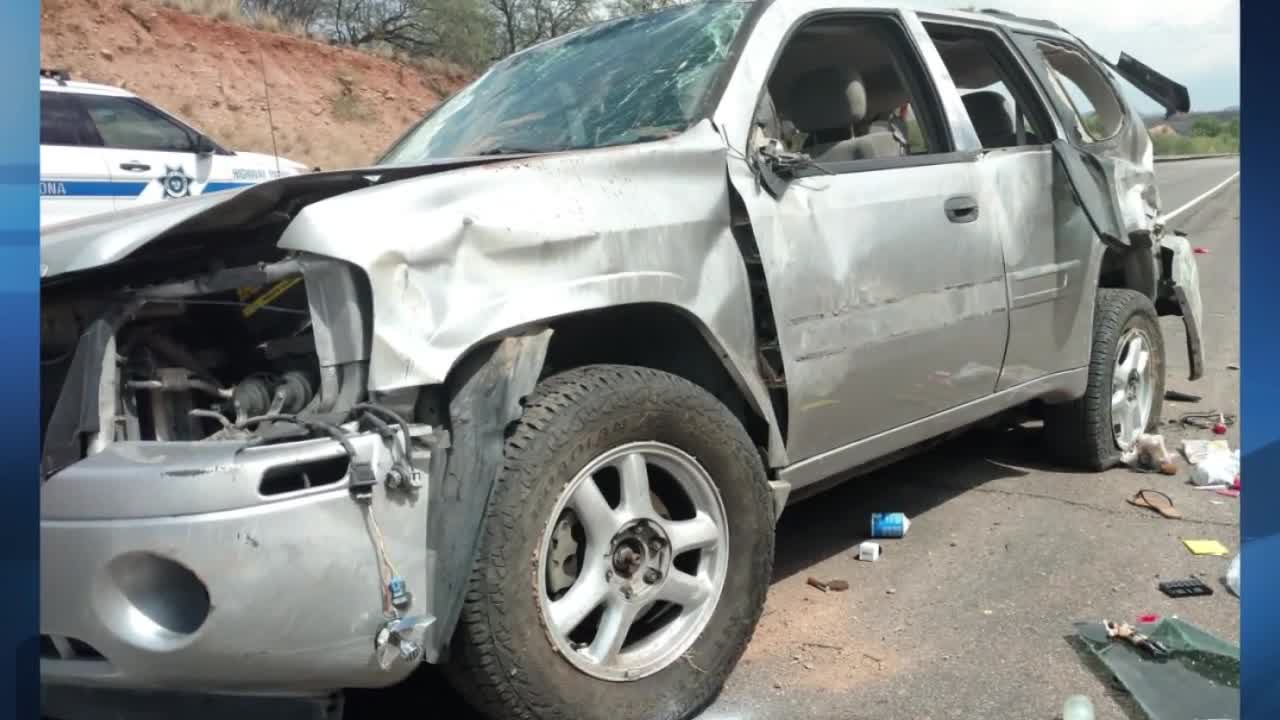 Nearly 300, that is how many car crashes the Nogales Police Department has responded to so far this year. The numbers make it one of the most dangerous cities for car crashes in the state. Now, Nogales police wants to remind drivers how they can avoid these collisions, especially at one of the busiest intersections in the city.

According to Officer Oscar Mesta from the Nogales Police Department, most of the crashes happen during lunch hour at the intersection of Grand Avenue and Mariposa Road. Thousands of cars drive through the intersection every day, including neighboring visitors, tourists and locals. According to Officer Mesta, so far this year, Nogales police has responded to 150 crashes at the intersection. That's more than this time last year for this hot zone. Making it the most dangerous in town. Most of the crashes are rear-enders, Mesta said. "Usually when it's a rear-end collision, the vehicle in the back is distracted, talking on the phone, or not paying attention to what is going on in front of them," he said.

Although it is the most common type of accident in Nogales, Officer Mesta believes they are preventable. The easiest thing to do is to avoid distraction and focus on the roads. "When you drive a vehicle it's not just taking care of yourself or people in your car, you also have to drive around and be defensive because you never know what's going to happen," he explained.

If you are stopped at a traffic light or a stop sign and another car is approaching you from behind at high speed, Officer Mesta recommends:

As a driver, he suggests always thinking ahead and preparing for the worst-case scenario. If the crash cannot be avoided, simply brace yourself between the steering wheel and the back of the seat, press the brake to lessen the impact, he said.

Nogales police realize that although rear-end crashes are the most common in the city, head-on collisions do happen, and they want to remind you to be extra cautious. 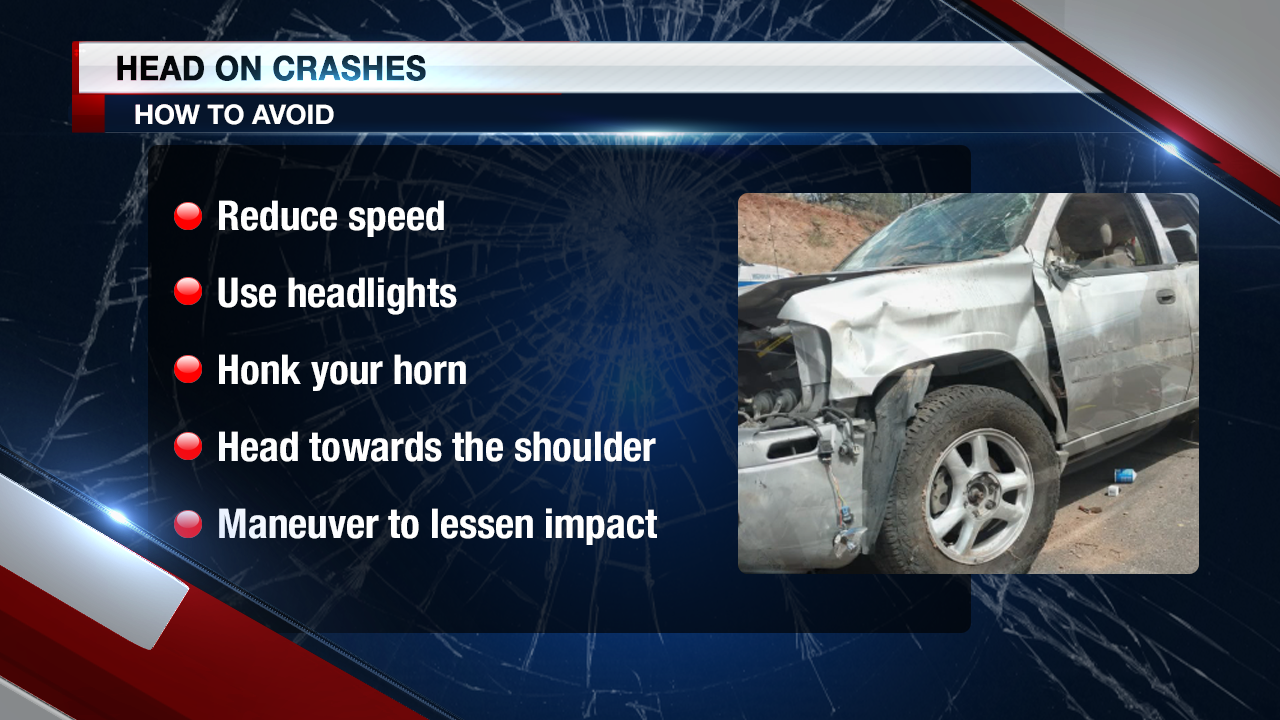 If you are in danger from a potential head-on crash, you should:

The best way, however, to protect yourself from injury in the event of a crash is to always wear a seat belt.