Distracted driving: Taking the fight on the road 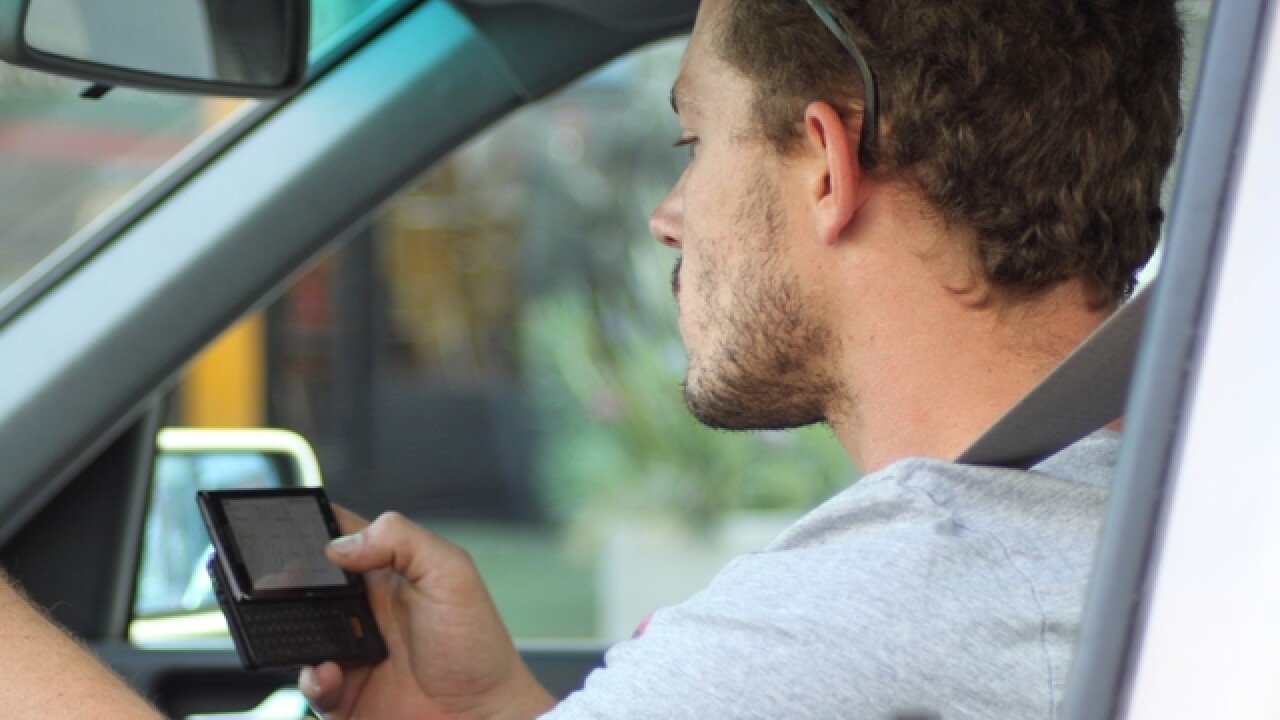 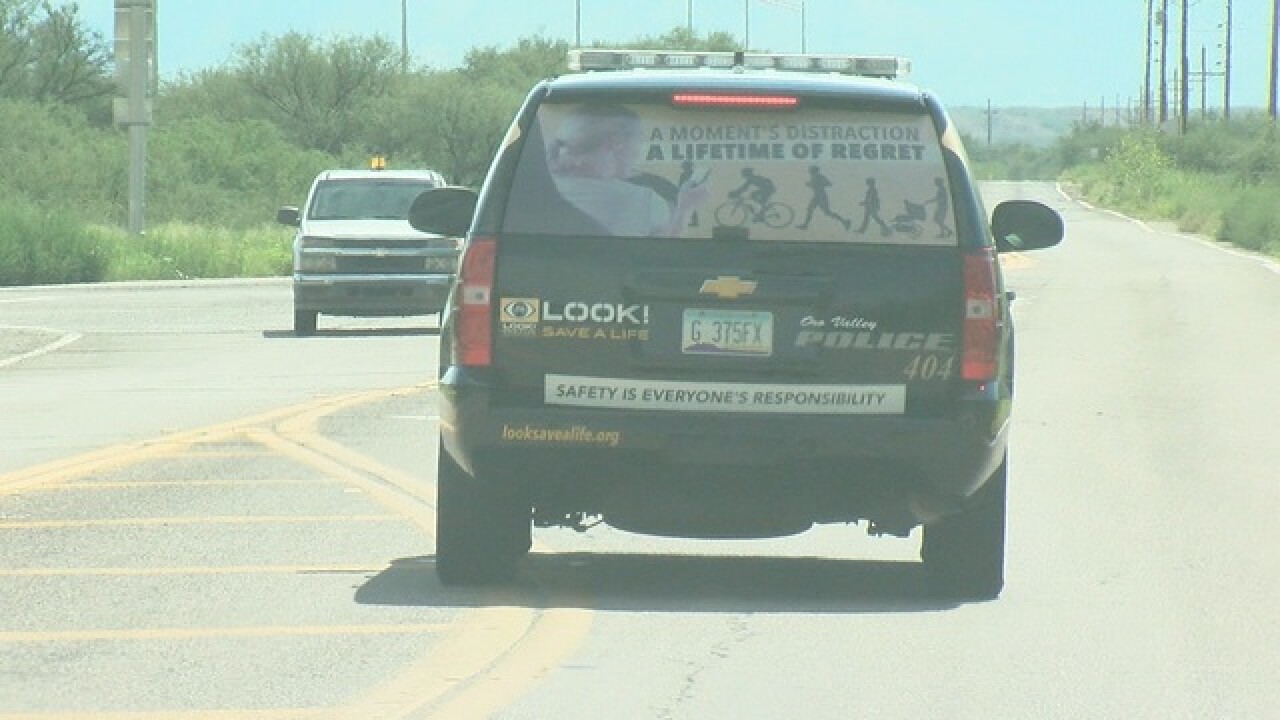 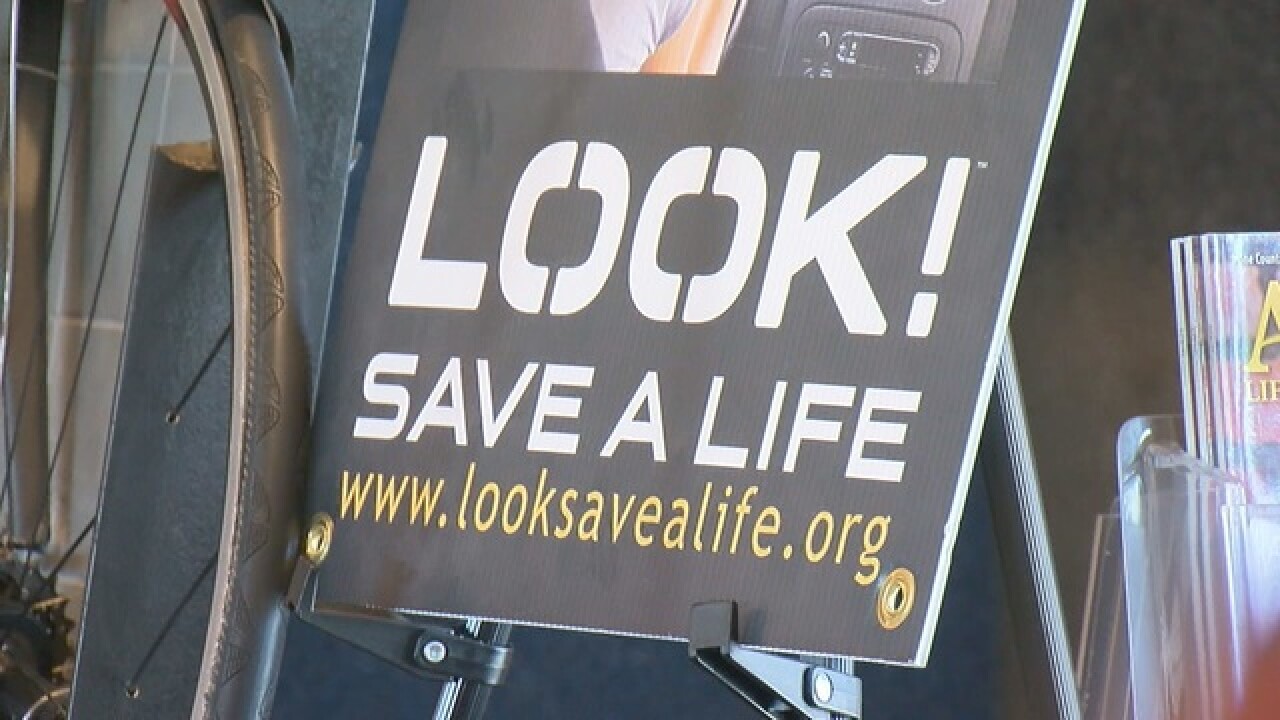 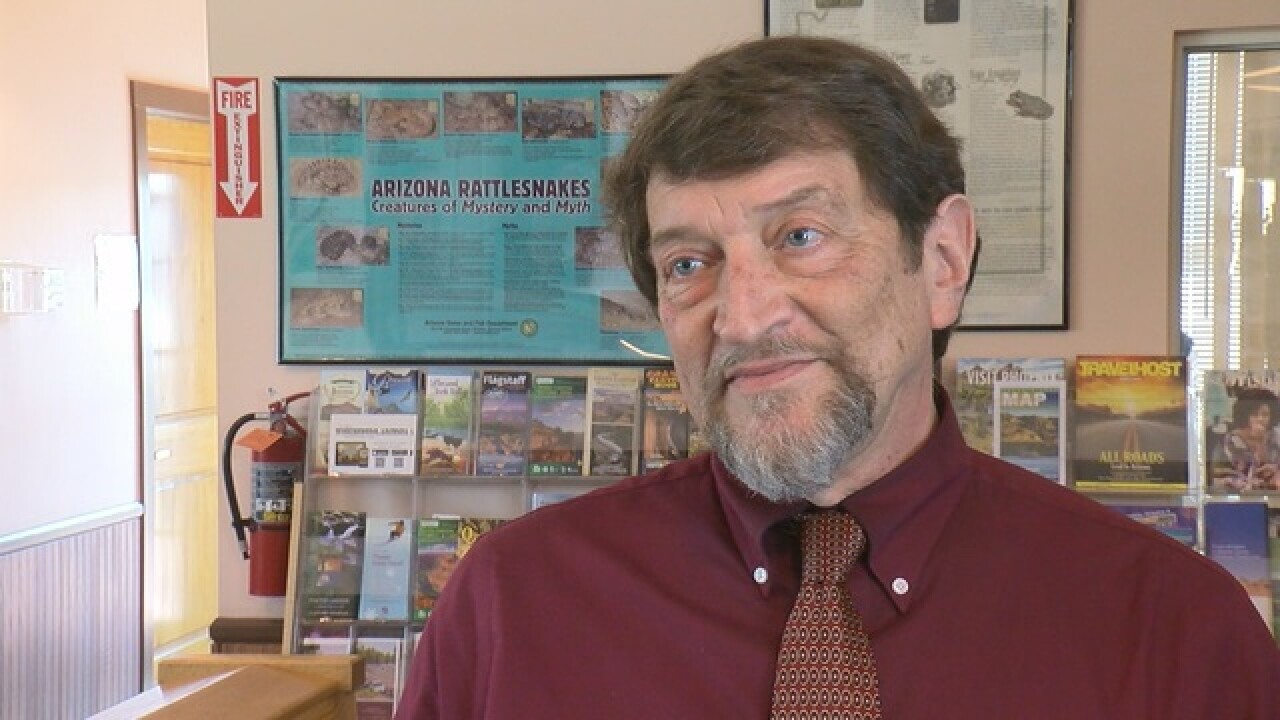 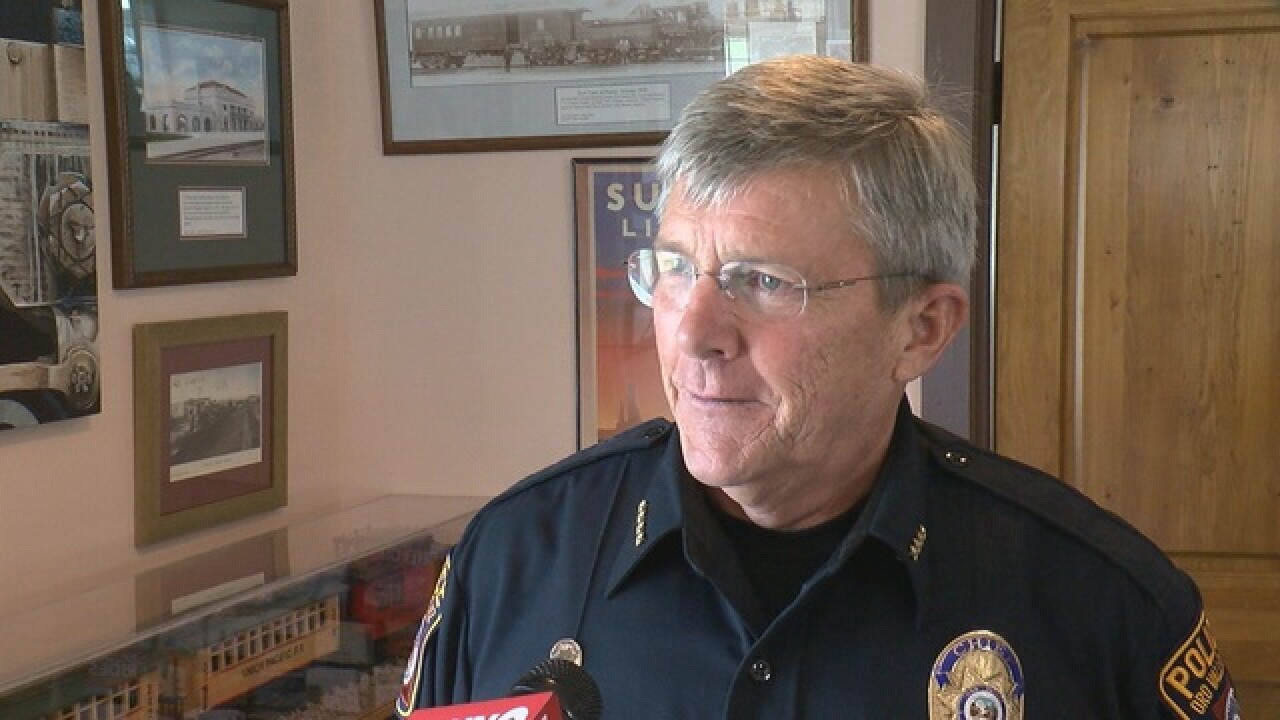 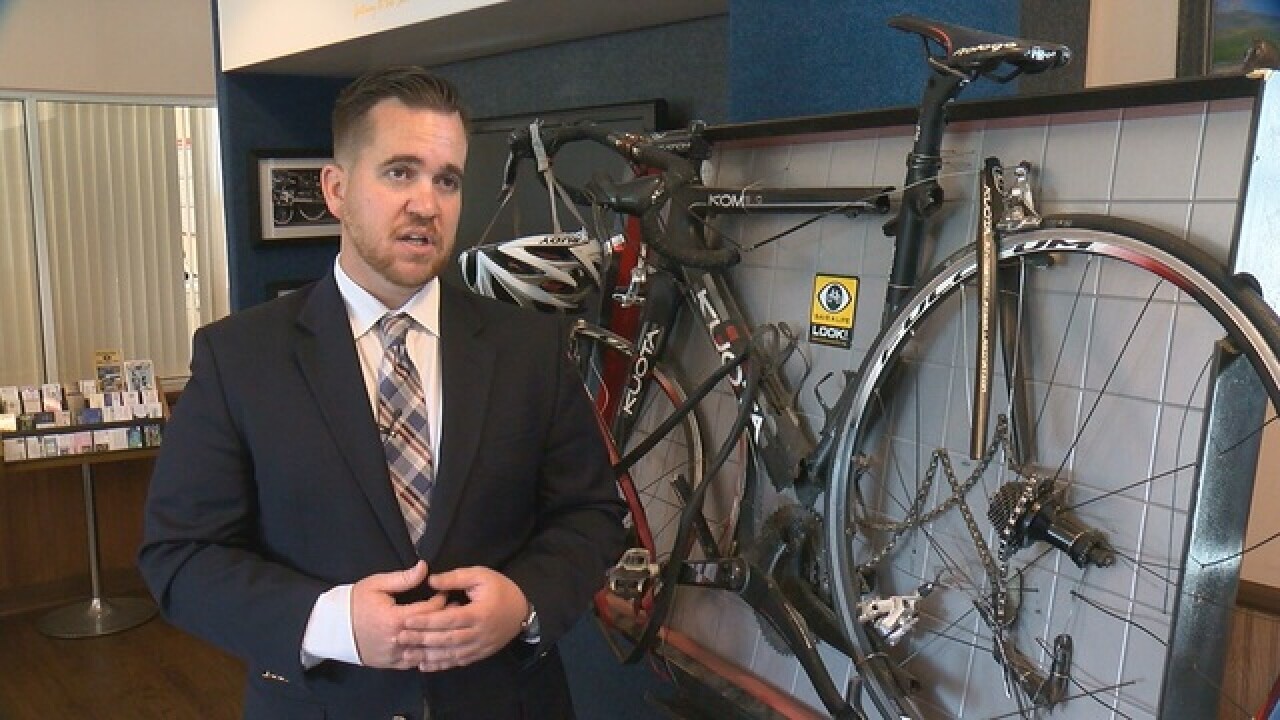 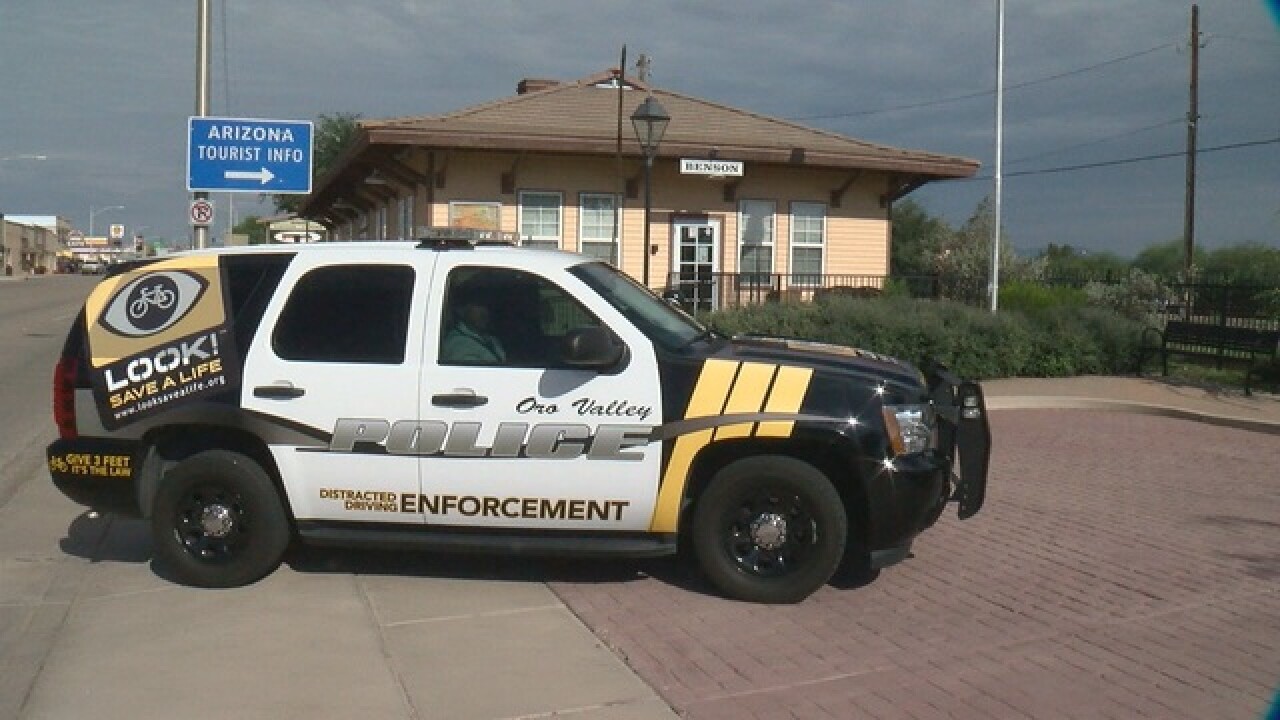 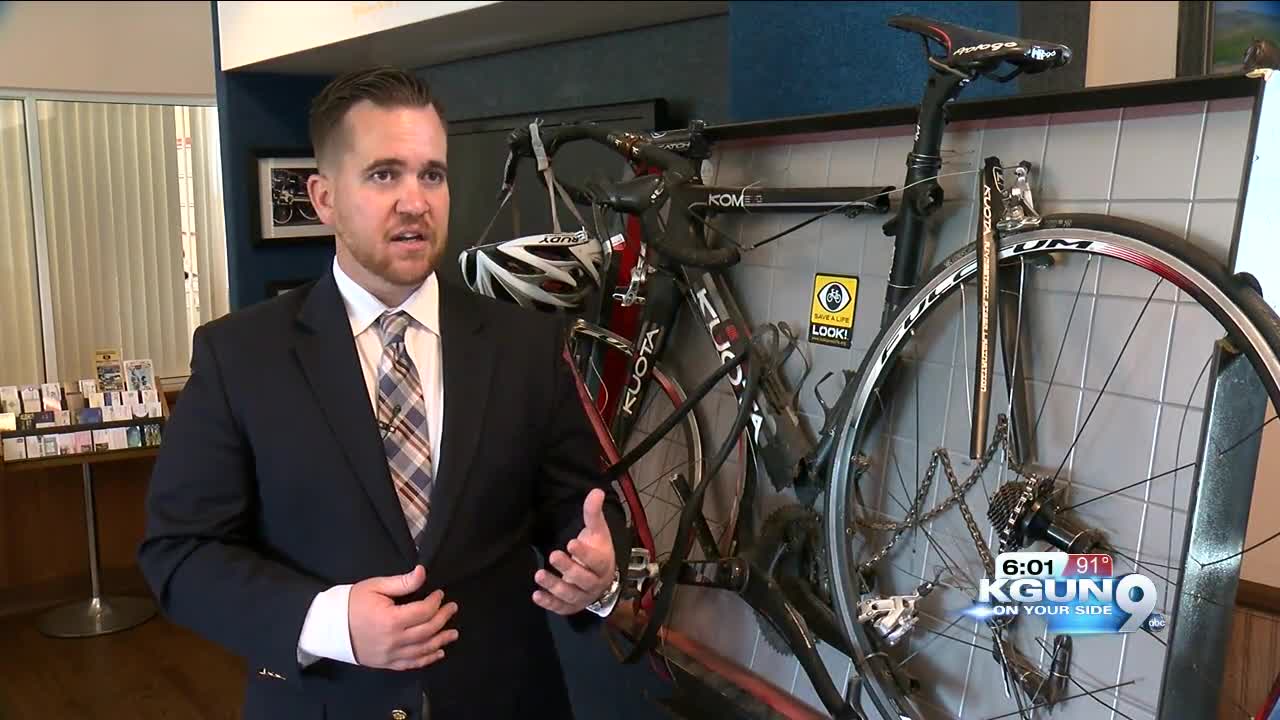 BENSON, Ariz. - To try to to keep all of us safer KGUN9 On Your Side is dedicated to Operation Safe Roads.

Keeping your mind on the road and your hands off distracting electronics is the goal of hands-free ordinances in Oro Valley, Tucson and Pima County.

Now safety advocates are taking to the road to spread that approach across Arizona.

Both men are visiting four cities in southern Arizona urging more places to adopt a distracted driving law like Oro Valley's which makes it illegal to even touch an electronic device when driving.

Brendan Lyons founded the safety organization LOOK! Save A Life.  He has been dedicated to safety since the day he was cycling five years ago and a driver nearly killed him.

"Ever since I was laid up in a hospital bed we've been trying to work with state lawmakers and for one reason or another the state has failed to adopt something, well I think we're showing our state wants something, state leaders locally, with 13 different jurisdictions across the state of Arizona having some sort of ban on distracted driving and having ten of those as a hands-free ordinance is a telling message."

You know there's always an element of people who will behave themselves and stay hands-free only when they really think there's an officer around who might actually write them a ticket.

"We're coming up on two years without a fatal crash in Oro Valley so we're feeling that we're really making a difference.”

From Benson they moved to make their case to officials in Willcox with additional stops in Safford and Clifton.

He says, “What we're hoping to accomplish here is to have all of southeastern Arizona a safe driving haven; not just for bicycle or motorcycle people but for everybody who travels on our streets or our highways or our byways."

And Kovach says while driving is different in rural areas, drivers there feel the same dangerous urge to pick up their phones.