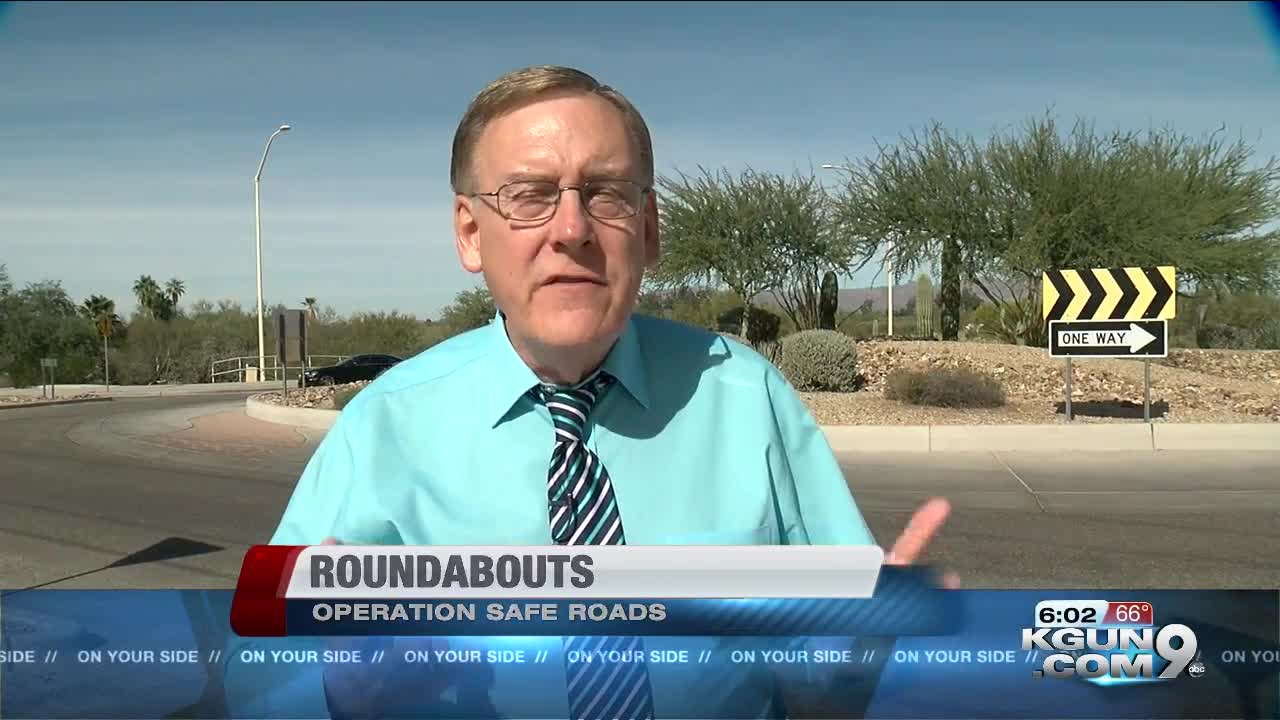 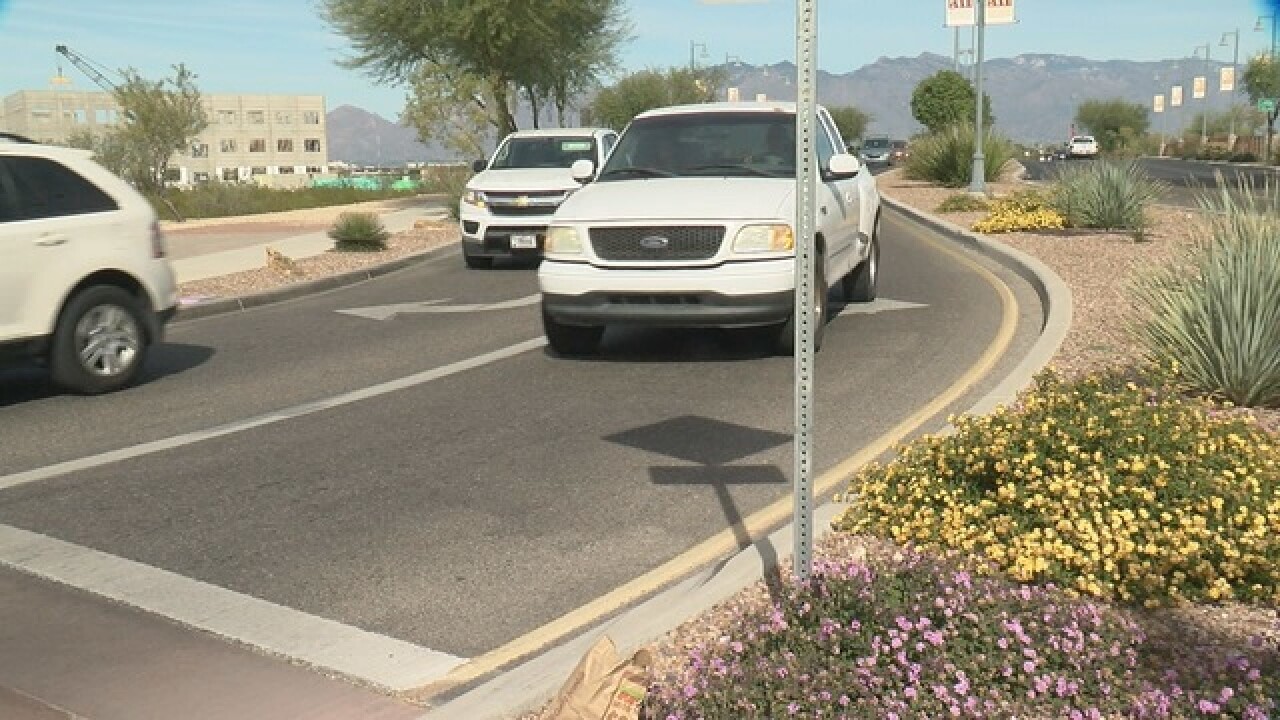 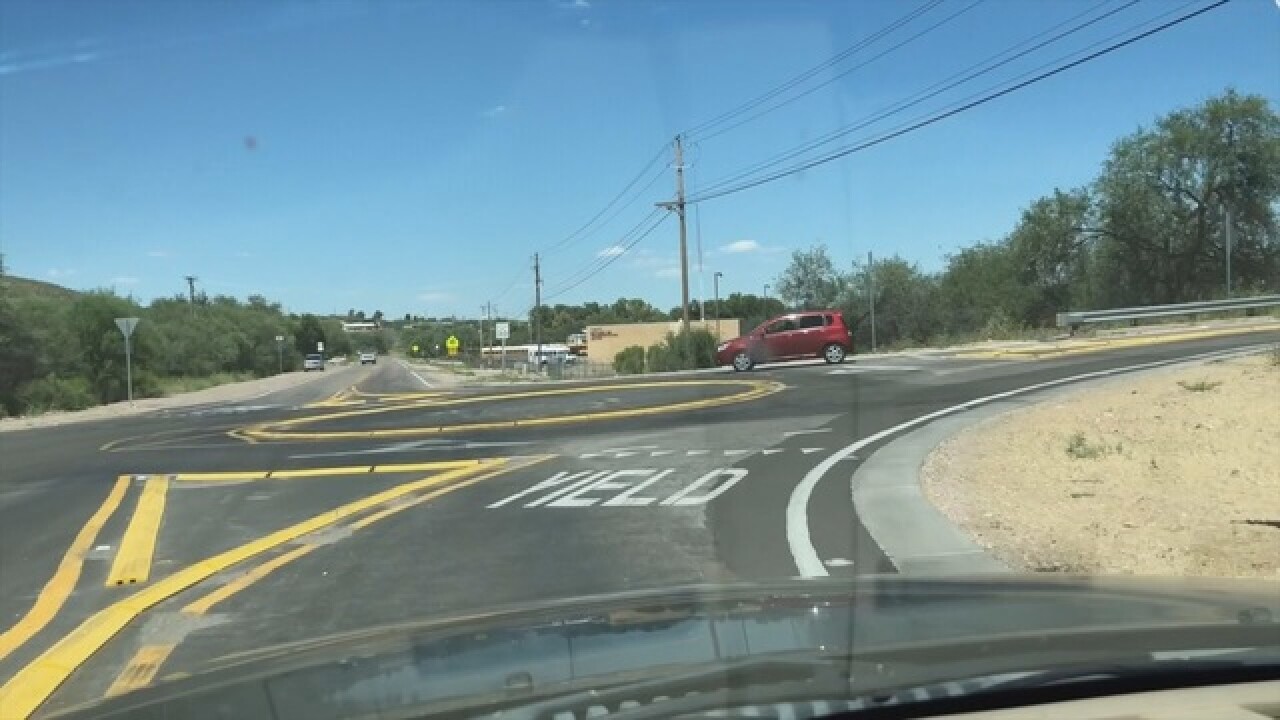 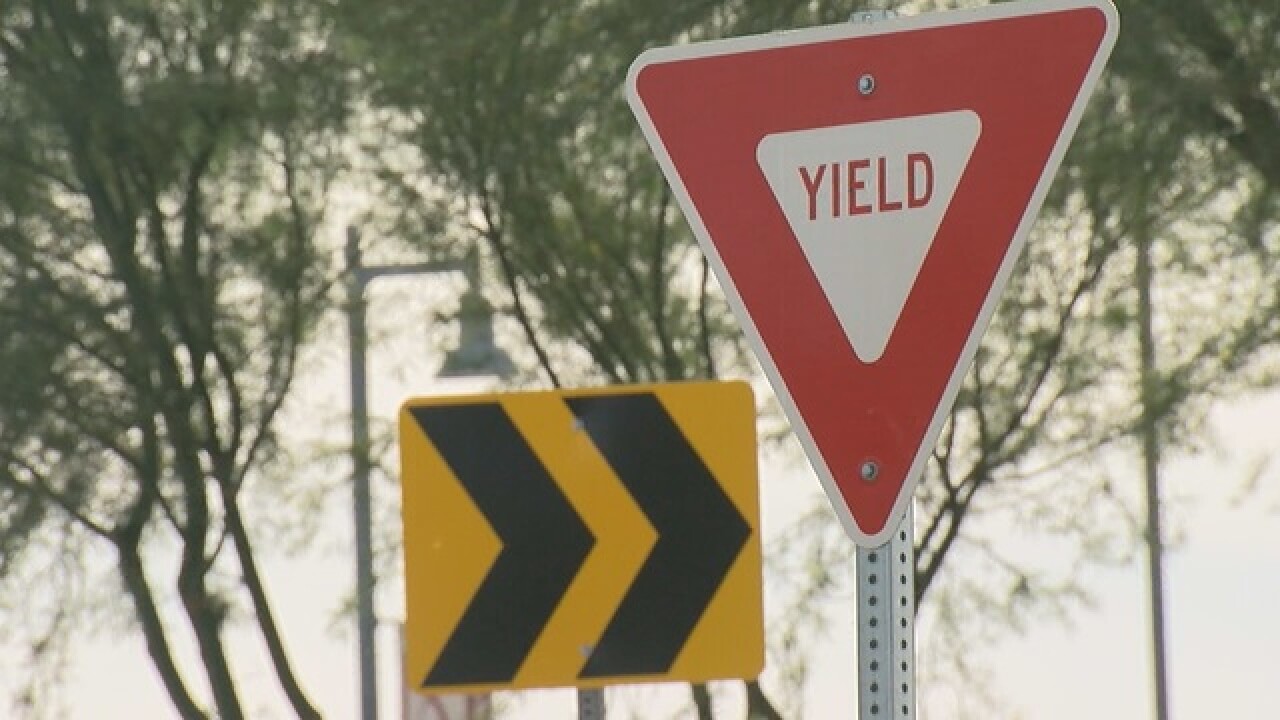 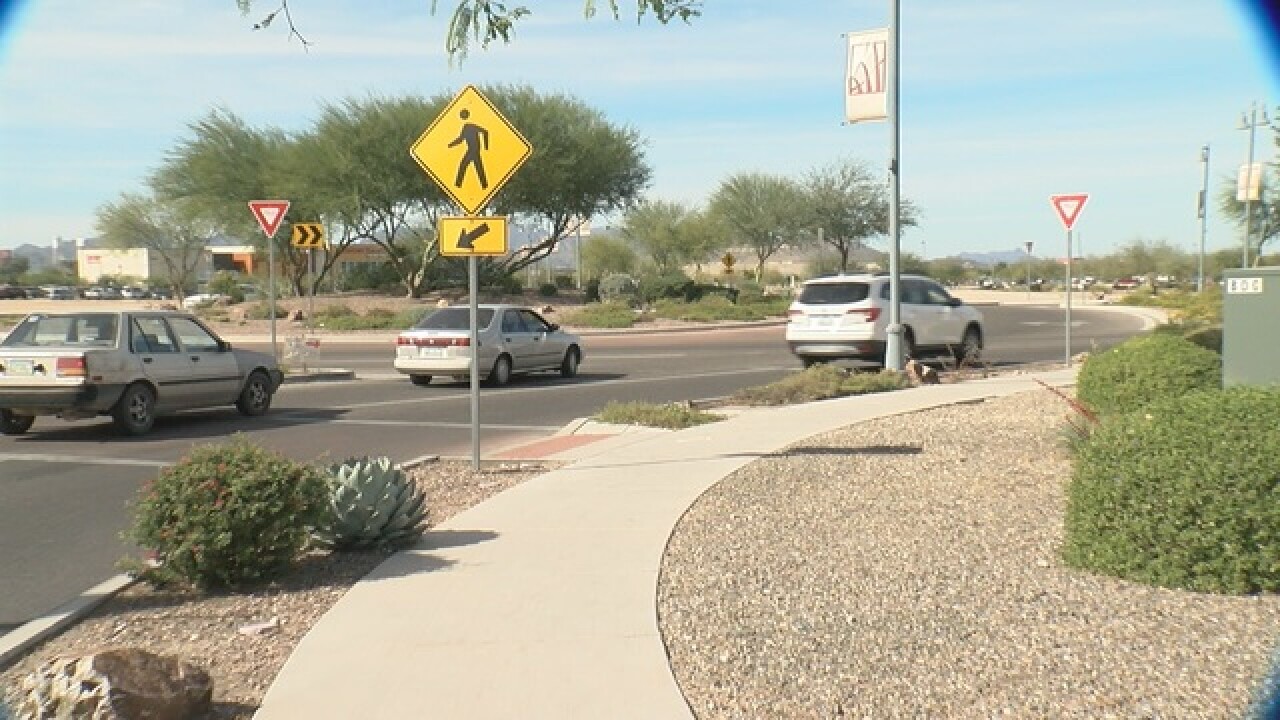 TUCSON, Ariz. - Do you ever want to be driving around in circles? Traffic engineers say sometimes traffic is faster and safer that way.

Traffic engineers see a lot of benefits from traffic roundabouts even if drivers are not so sure.

To traffic engineers, a roundabout is a smooth way to move traffic quickly and safely. A roundabout is not the same thing as a traffic circle.

He says, “But the concept of a modern roundabout is the drivers within the circle are allowed to move freely, and the drivers entering the circle have to yield."

Most of the time drivers can merge without stopping. They can't do that at a normal intersection.

Pima County and the city of Tucson are using roundabouts more often but drivers do not always agree roundabouts are a good way to go.

"I really hate them, says Steve Gutierrez, “I think they're hard for people to navigate and it's just frustrating because people they start honking at them and you don't know what lane you're supposed to be in.  It just has no place.  It's weird."

But Anthony Brown is a driver who says, "I personally like them.  However, when you enter them, you better have some knowledge on how they work because you can get confused in the lanes and I can see an elderly person getting confused on which lane do I go to, which one do I get off on.”

Albert Letzkus says roundabouts do require driver courtesy and some time to get used to. But after a month or two drivers often say they like them.