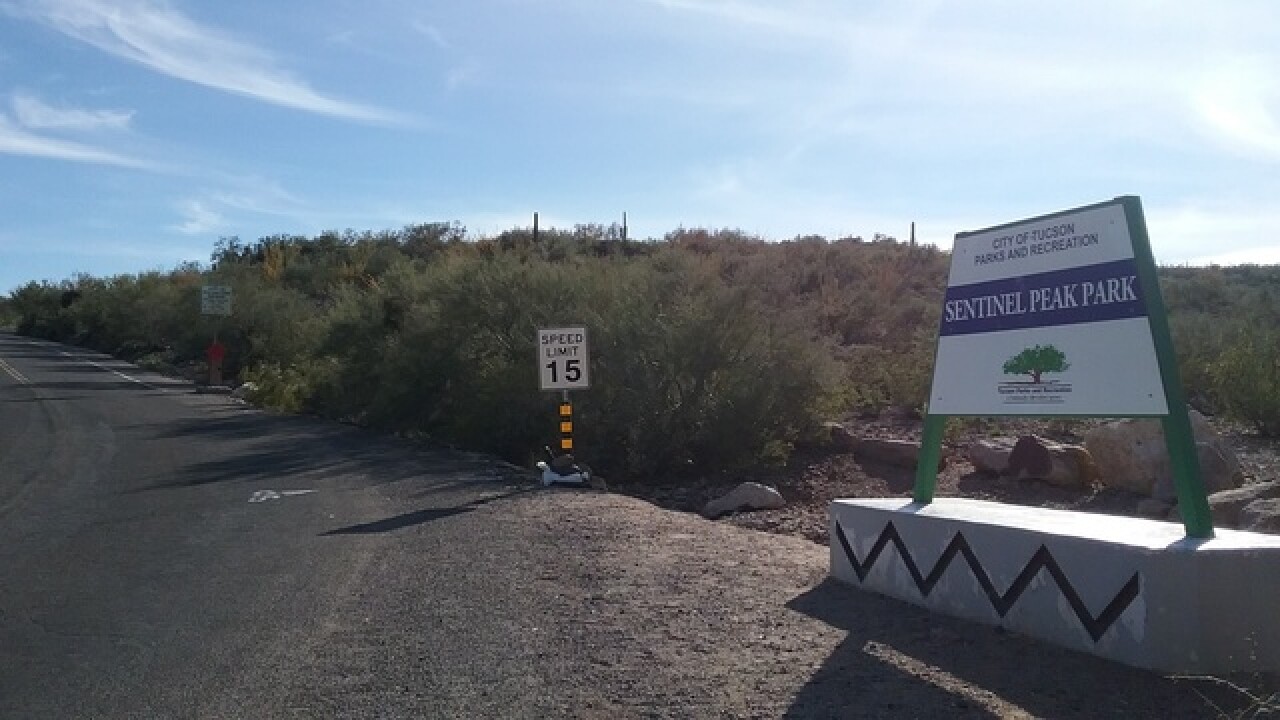 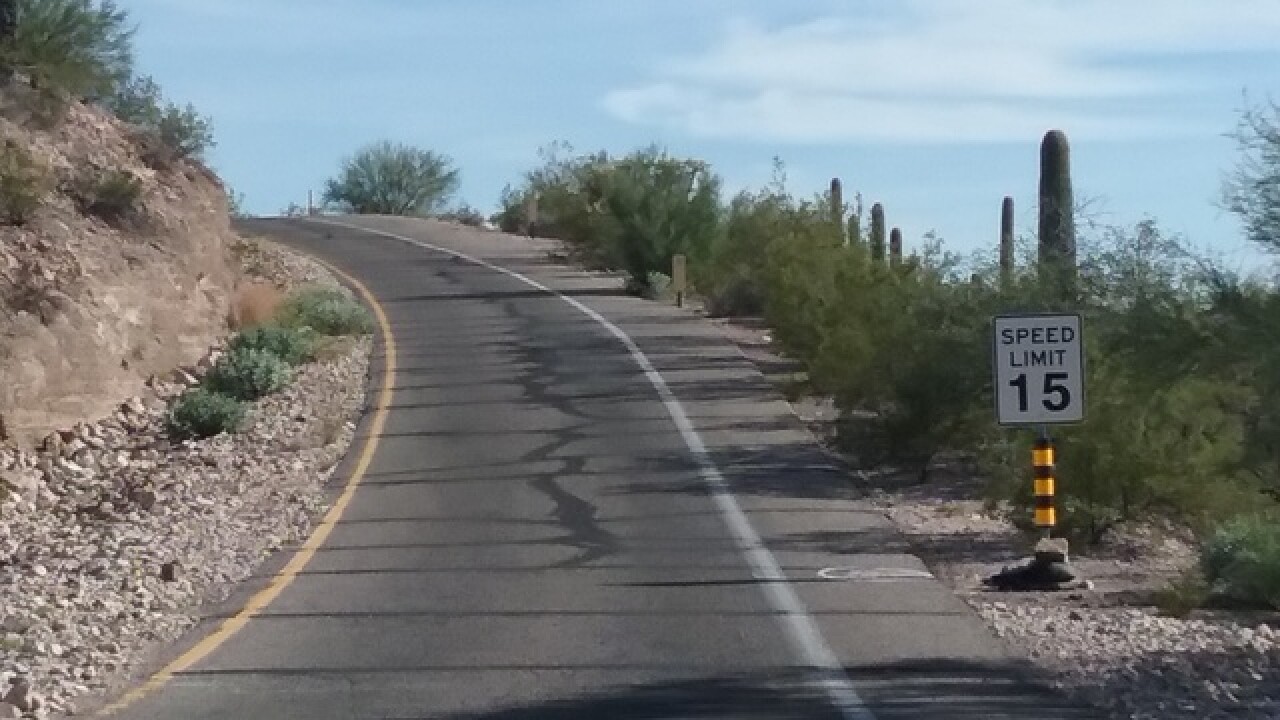 Updated 11/25: Newly reduced speed limit signs are now on A Mountain, posting a 15 mph limit. This comes after community concerns for the road safety on A Mountain for bicyclists and pedestrians. The most recent casualty was was 73-year-old cyclist, Rick Ellwanger.

"Well, I thought it was a good first step," said Doug Perry, a friend and teammate of Ellwanger's for more than 10 years.

Last month, Ellwanger was killed by an intoxicated, wrong way driver while he was riding his bike on A Mountain.

"But there's so much danger on A Mountain. I think for cyclists and pedestrians, for hikers, that roadway is extremely narrow," said Perry.

Perry says while he's glad to know city council is taking action by reducing the speed limit on A Mountain, there is much more to be done.

"Well, my feeling would be, taking cars out of the equation would be the right move. You know, sort of like what we have in Sabino Canyon, areas like that," said Perry.

Ellwanger's wife, Judy, felt the same. She said in a statement, "My husband, Rick Ellwanger, was hit head on and killed by a drunk driver, while riding his bike on A Mountain on Oct. 11. He was an experienced rider, but he never had a chance. The next time you’re driving and see a cyclist, remember: it could be someone in your family and their life is in your hands. Please…let’s prevent another tragedy before someone else dies. A Mountain should be closed to vehicular traffic."

"What we would like to see city council do is ban all texting and taking those kind of steps to create a safer environment for everyone. Pedestrians as well as cyclists," said Perry.

A meeting at the Ward 1 city council office will be held Tuesday, Nov. 27 at 10 a.m. to discuss future actions.

As of right now, the signs are on poles attached to weighted stands. That should change when the signs are made permanent with cement.