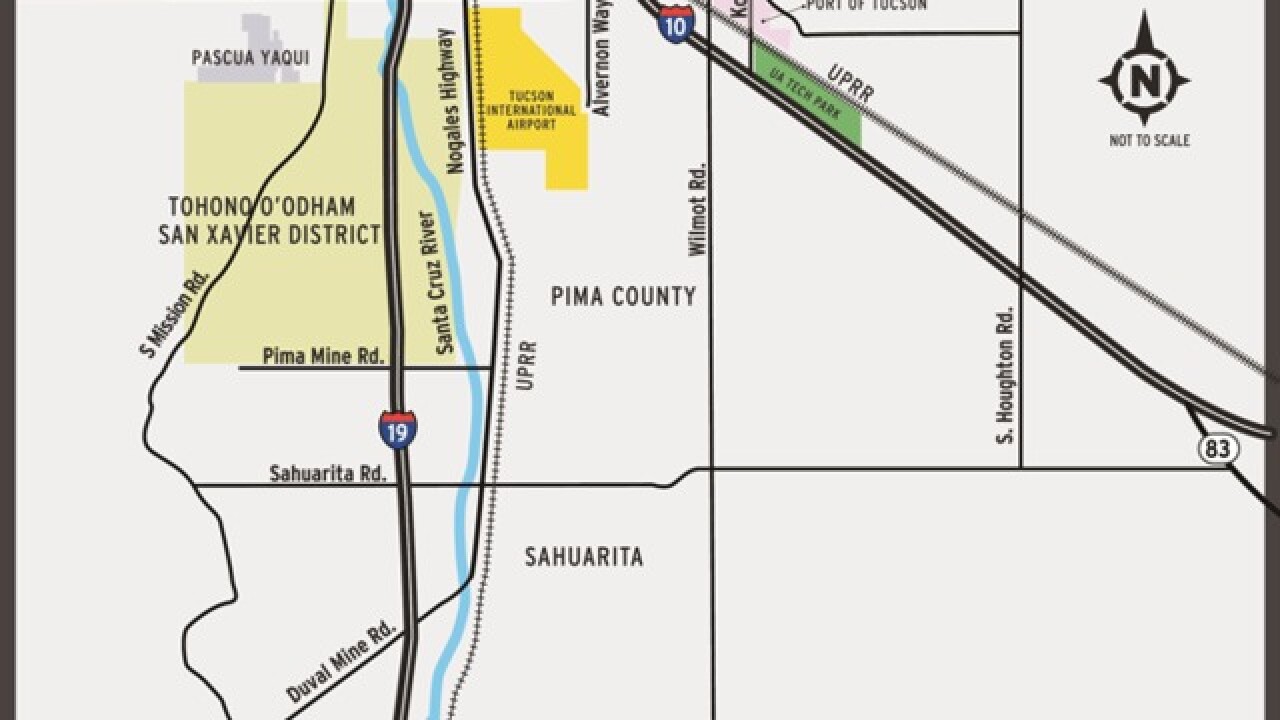 Transportation officials are asking for the public's opinion on a project that would connect two major freeways in the Tucson area.

According to Pima County reports, the project aims to facilitate economic growth in southern Arizona -- particularly with technologic companies in the area -- and capitalize on the growing flow of goods from Mexico. The county even commissioned a study in 2015, which found the project would create 200,000 jobs and have an economic impact of $32 billion.

The Arizona Department of Transportation and the Federal Highway Administration are holding a public meeting on the project on Wednesday, Sept. 26, at the Desert Diamond Casino in Tucson. They'll present information on the proposal at 5:30 p.m., after which members of the public can ask questions or offer their comments. 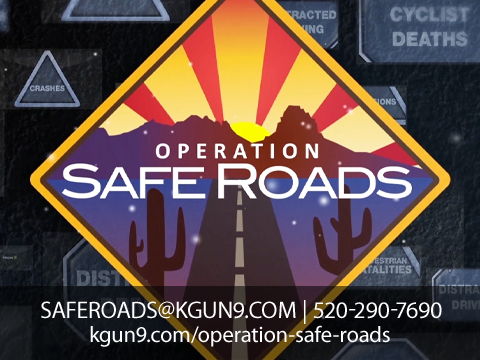