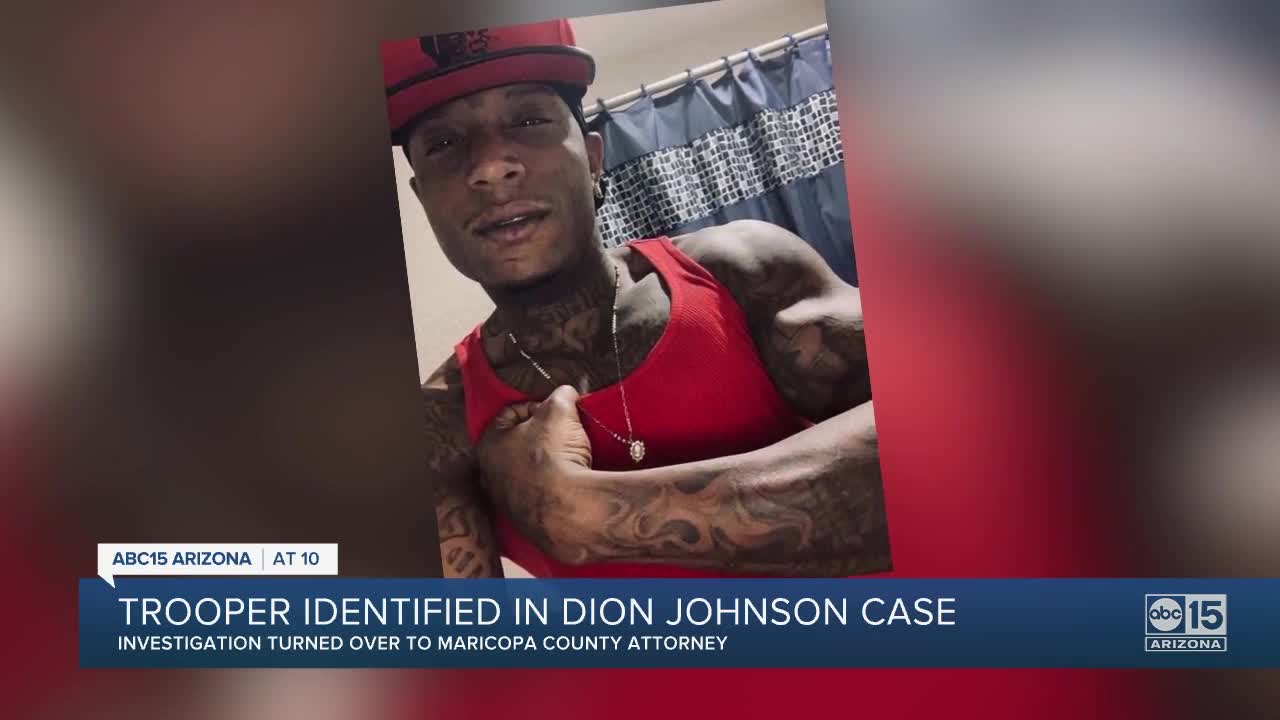 A trooper has been identified in the shooting death of Dion Johnson, questions still remain unanswered. 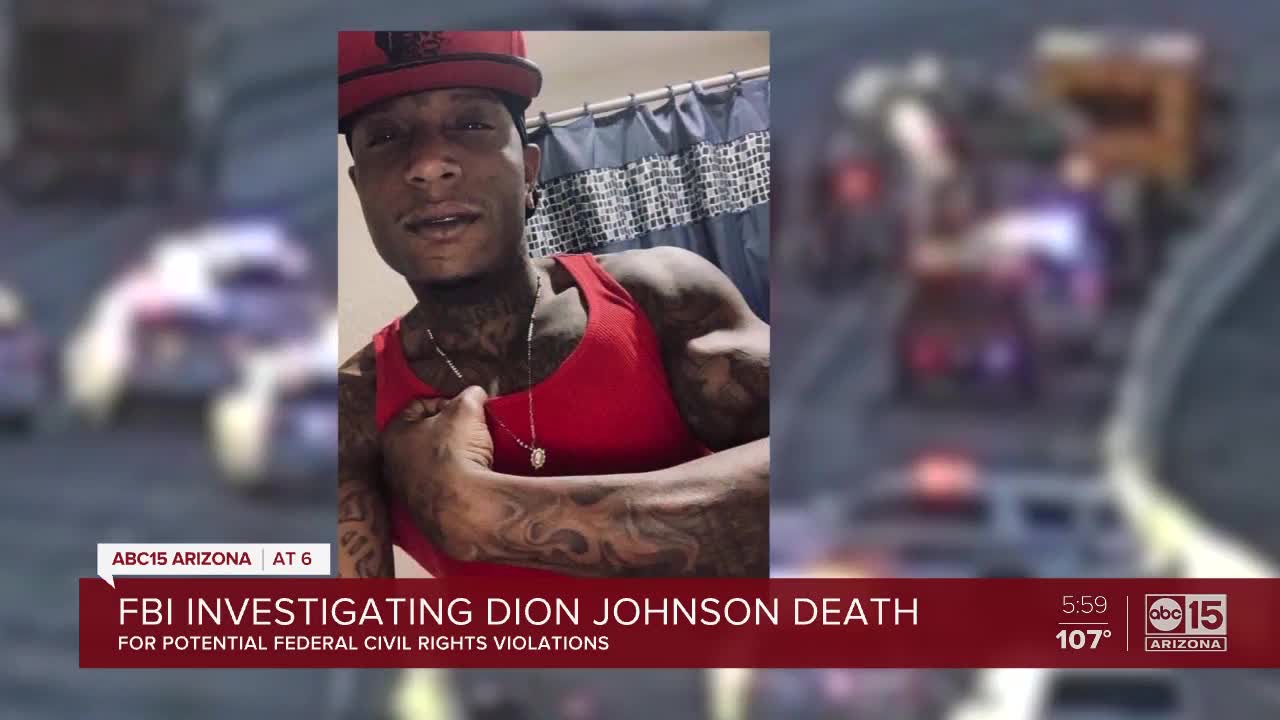 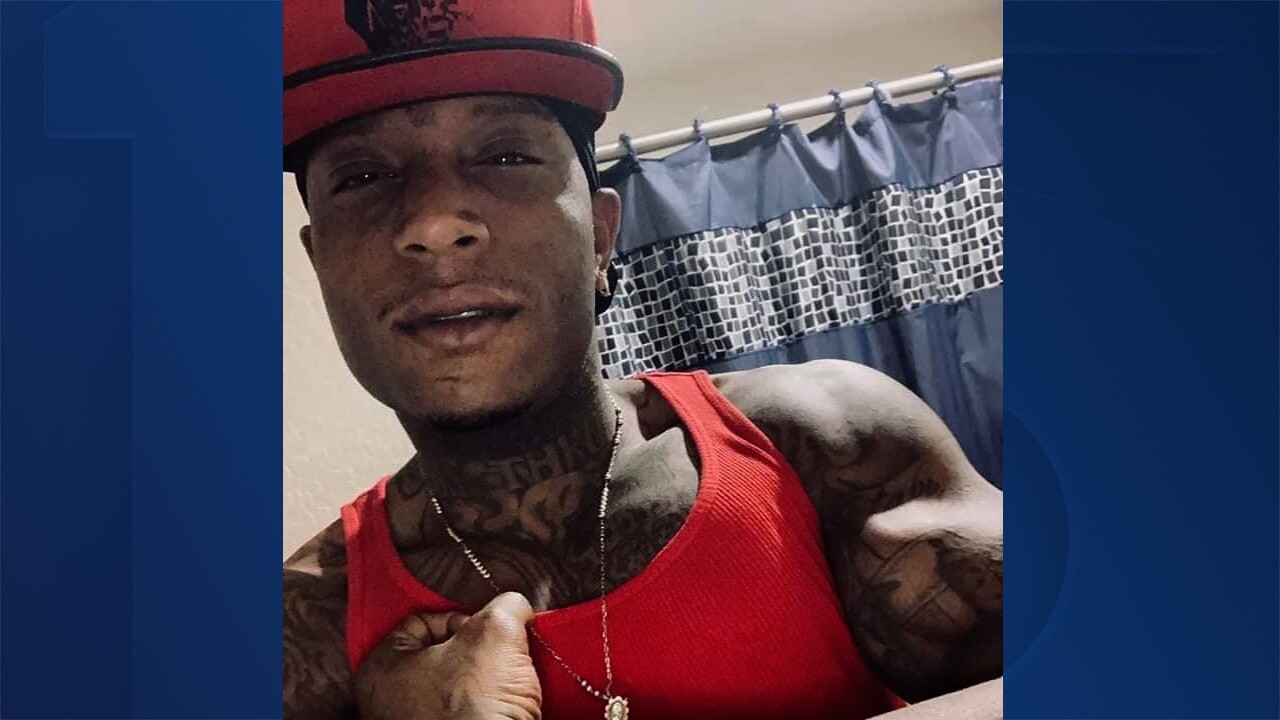 The Phoenix Police Department submitted their investigation into the death of Dion Johnson to the Maricopa County Attorney's Office on Tuesday afternoon.

The county attorney will now review the evidence to determine if criminal charges are warranted against the DPS trooper who shot and killed the 28-year-old father on Memorial Day.

On Wednesday, DPS officials identified the trooper involved in the incident and investigation as George Cervantes, who has worked with the department for 15 years.

BREAKING:
DPS is identifying Trooper George Cervantes as the one who shot Dion Johnson.
He's been with DPS 15 years.
It's unknown how many times he fired.
It's unknown what he did right after he shot Dion.
He wasn't wearing a bodycam.
He "remains on administrative leave." pic.twitter.com/CsdkuUgCf2

Cervantes remains on administrative leave, according to officials.

"The Phoenix Police Department made no recommendations regarding potential charges," said Jennifer Liewer, a spokesperson with MCAO. "They typically do not make suggestions in the submittals of officer-involved shootings."

Liewer said County Attorney Allister Adel has determined to "prioritize" this case for review. It is unclear though, just how quickly the office will have a final decision.

Dion Johnson was shot and killed Memorial Day by a DPS trooper after he was found asleep in a car near an interstate on-ramp.

According to dispatch audio released by the family's attorney, the trooper said Mr. Johnson is passed out, the keys are still in the ignition, “there’s a heavy odor of alcoholic beverage, he’s urinated on himself,” and there are open containers in the car.

Someone watching Arizona Department of Transportation freeway cameras notes, “that motor unit is fighting with the guy at Tatum.”

The trooper was not wearing a body camera, and did not have a dash-camera because he was on a motorcycle. An ADOT camera had a view of the incident but did not record the alleged struggle or shooting.

Phoenix PD completed the independent review of the trooper-involved shooting because DPS wanted an external agency to conduct the investigation. Both departments have been incredibly tight-lipped with the information. Despite repeated requests, the agencies have not released the trooper's name, the dispatch audio, the number of shots fired, or any of the reports or statements made by the trooper involved.

The Department of Justice and FBI Civil Rights Division are also involved in the review of the shooting death, after being requested by state lawmakers.