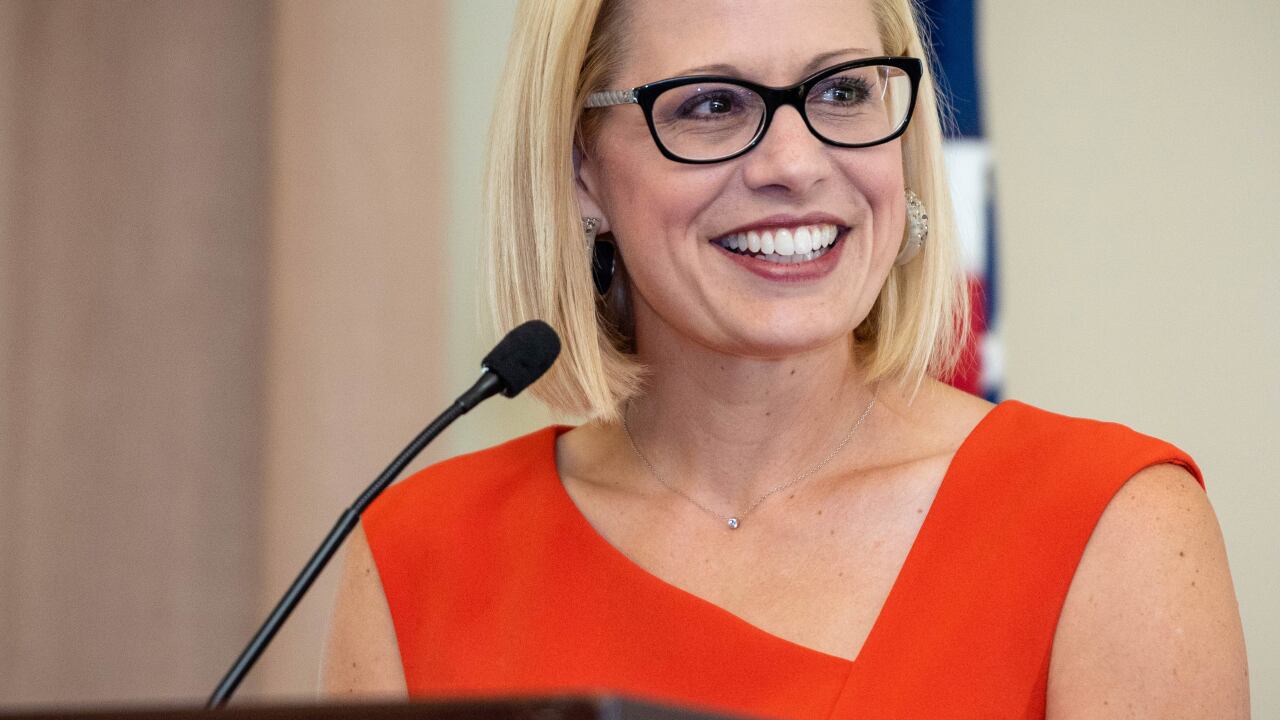 Copyright 2019 Scripps Media, Inc. All rights reserved. This material may not be published, broadcast, rewritten, or redistributed.
Arizona Senator Kyrsten Sinema is urging no pay raises for members of Congress for this year.

The Arizona Democrat said Tuesday that "spending energy on the latest tweet, the latest insult and petty politics simply doesn't move the needle for everyday people."

Sinema took office in January after becoming the first Democrat in three decades to win a U.S. Senate seat in Arizona.

She has largely avoided discussing President Donald Trump and his controversial policies.

She used her first floor speech to discuss mental health treatment for veterans and to laud the work of the late Sen. John McCain.

Sinema says she waited six months to speak on the floor so she could demonstrate her priorities through actions rather than words.