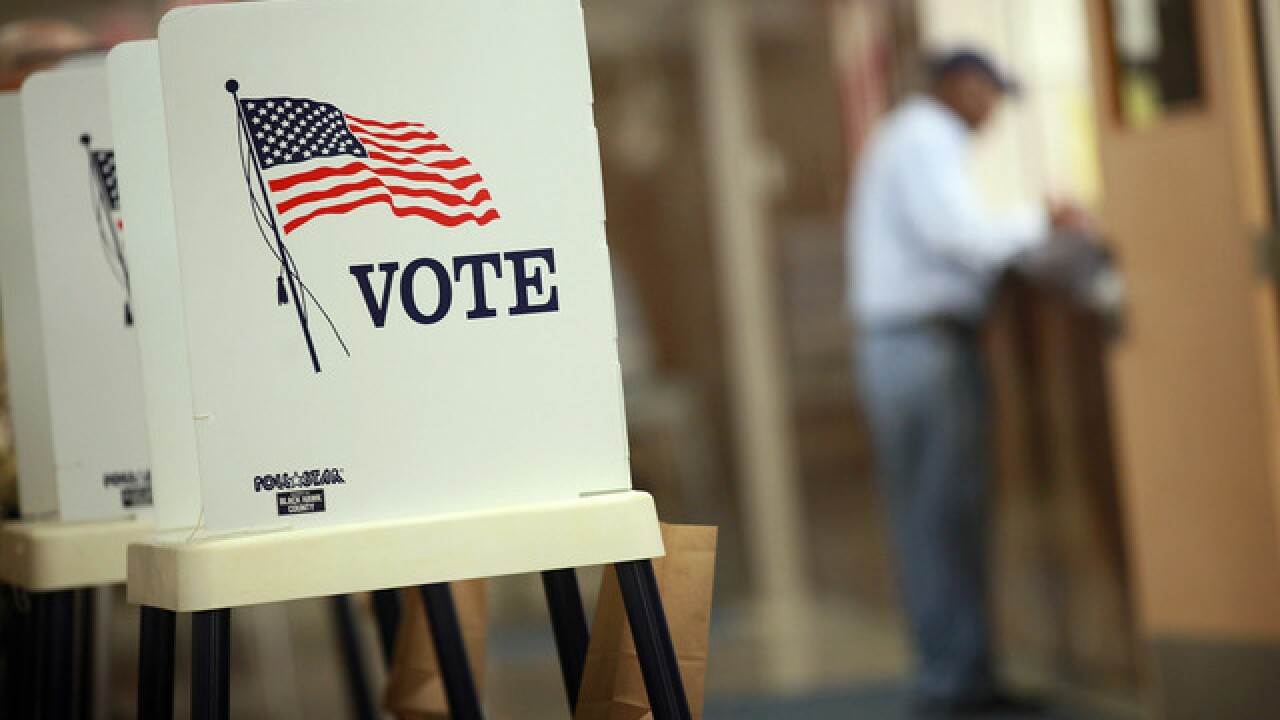 PHOENIX (AP) - The Arizona Legislature is poised to move Arizona's late-August primary date forward by three weeks to the first Tuesday of the month following House approval of the measure.

The House on Tuesday approved the measure by Republican Sen. David Gowan of Sierra Vista on a bipartisan 39-21 vote. Members of both parties also voted against the measure, citing concerns about longer campaigns and that college students and some families may be out of town early in August and unable to vote.

Backers said more time between the primary and general elections will give candidates longer to make their case to voters.

The Senate earlier approved the bill on a 28-2 vote, but needs a second vote because of a House amendment to send it to Gov. Doug Ducey's desk .