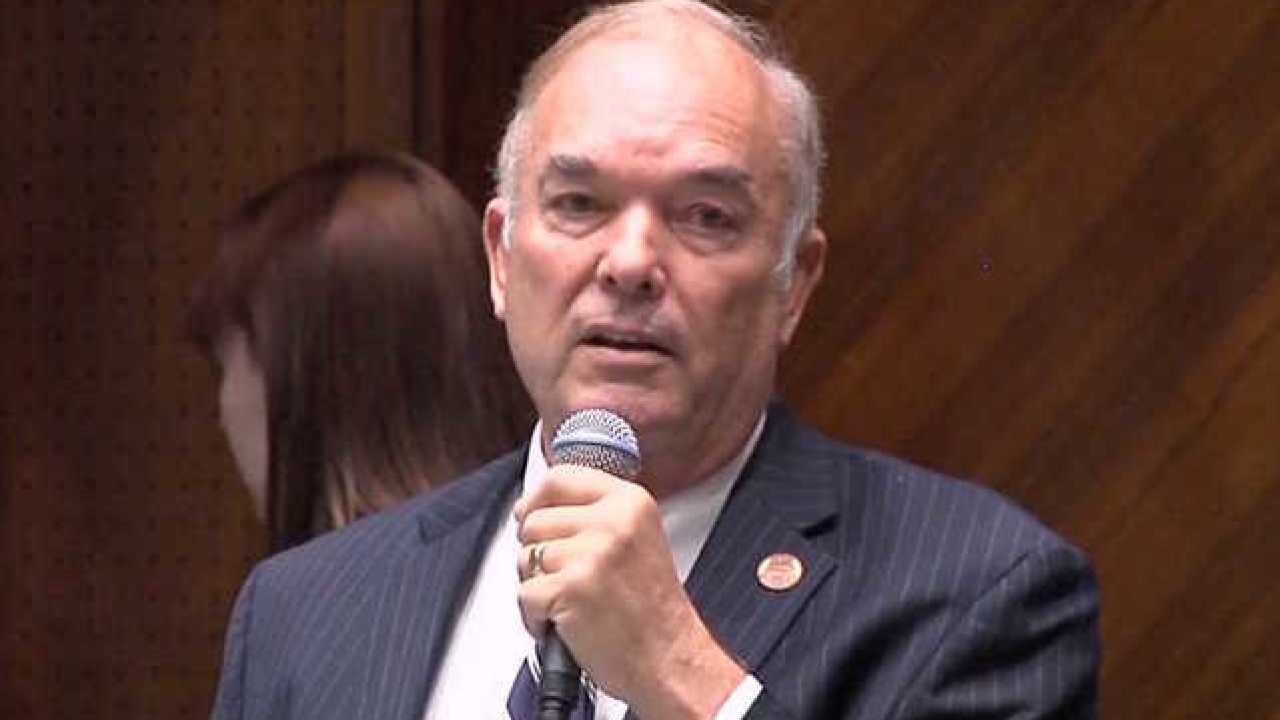 PHOENIX (AP) - A former Arizona legislator who was the first state lawmaker in the United States to be expelled for sexual misconduct since the #MeToo movement began has been released from a hospital after being seriously ill.

The Arizona Republic reports that ex-Rep. Don Shooter was released Monday and that son D.J. Shooter said his father was "doing a lot better."

Shooter was expelled from the Legislature in 2018 after being found to have propositioned a fellow lawmaker and made comments about her breasts. Other women complained he subjected them to inappropriate sexual comments or actions.

Shooter said at the time his actions didn't justify expulsion.