TUSD board: Counts, Grijalva in; Hicks out 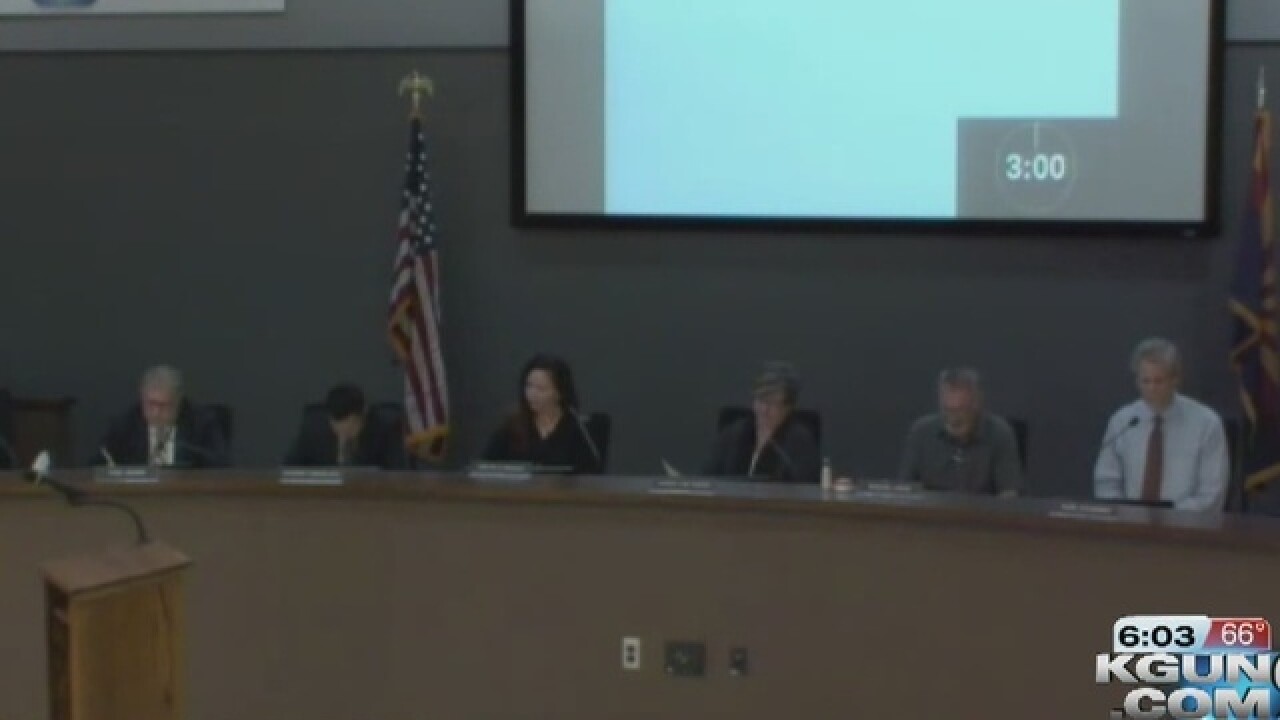 Tucson voters elected a new member to the Tucson Unified School District's new governing board Tuesday and chose to keep an incumbent in place.

Newcomer Leila Counts led all candidates in votes and will join the board. Incumbent Adelita Grijalva received the second most votes and will retain her seat. Board member Michael Hicks lost his seat, and challengers Adam Regan and Douglas Robson did not manage to win seats.

A ballot snafu left the election off of about 500 early ballots. Pima County elections officials said the matter was quickly corrected and the affected voters were notified.

Kristel Ann Foster, Rachael Sedgwick and Mark Stegeman were not up for election in 2018.