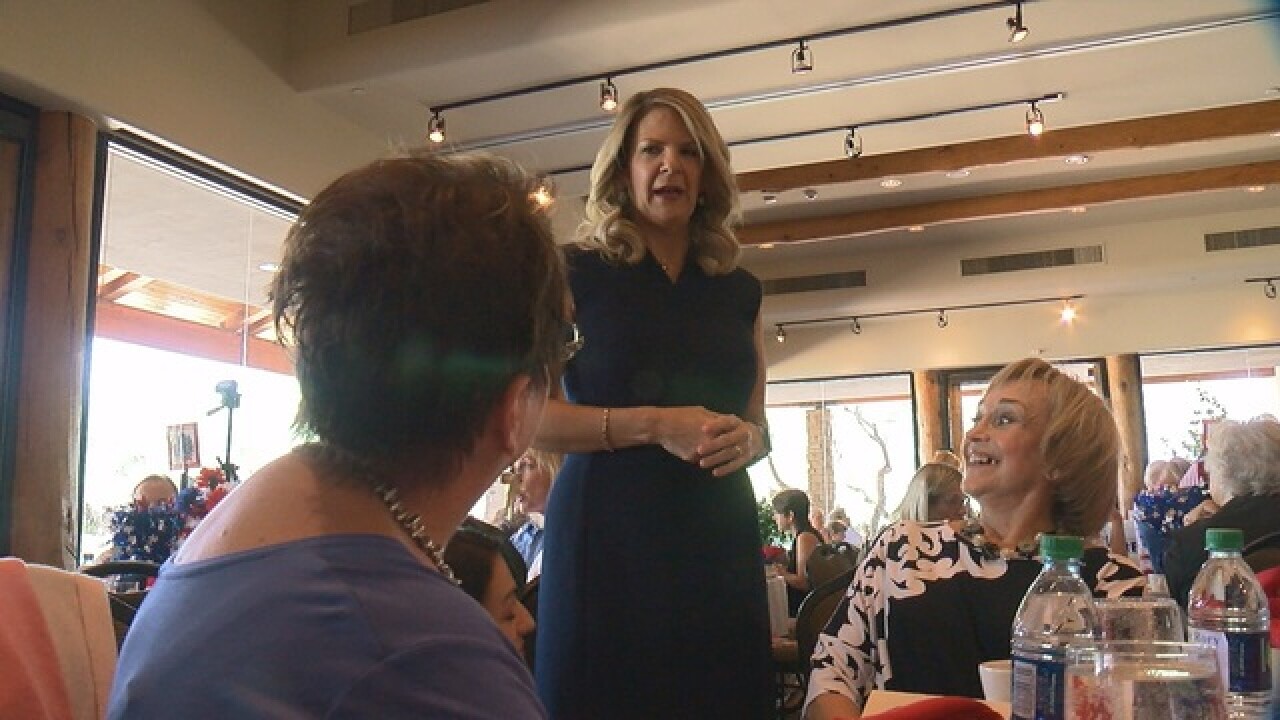 Copyright 2018 Scripps Media, Inc. All rights reserved. This material may not be published, broadcast, rewritten, or redistributed.
In the race to replace Senator Jeff Flake, former Arizona State Senator Doctor Kelli Ward is making her second run for a US Senate seat. 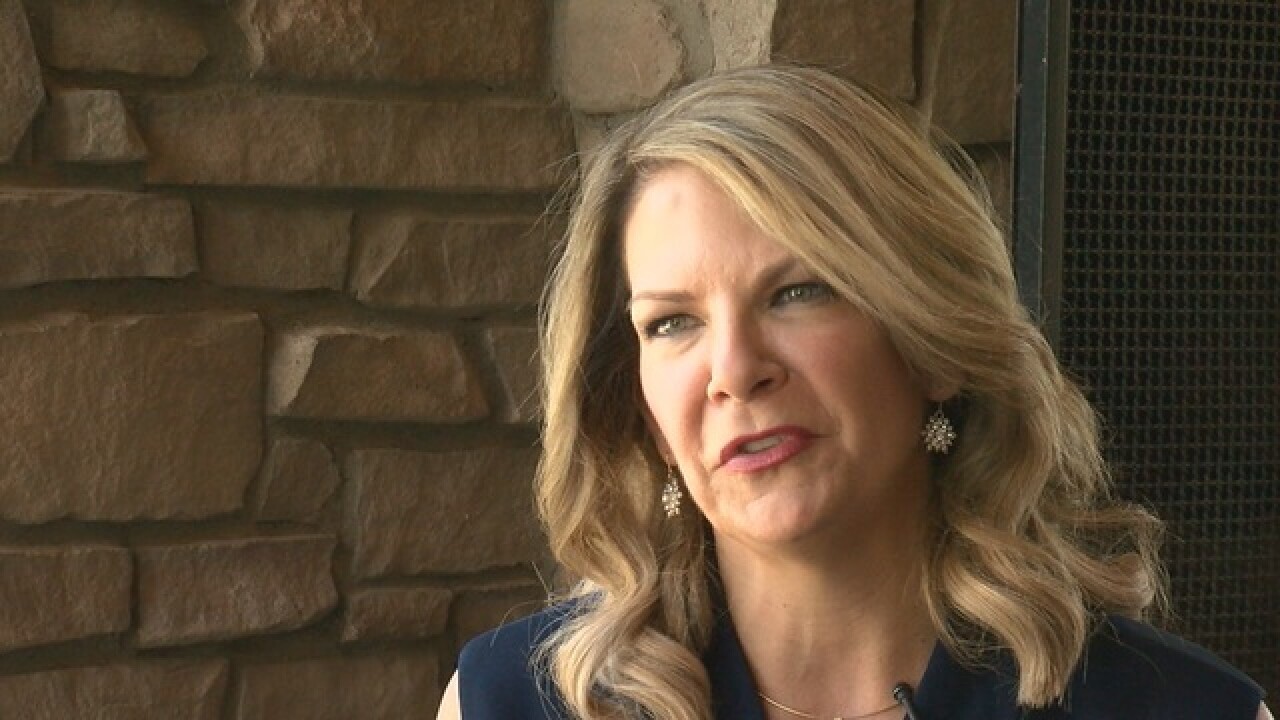 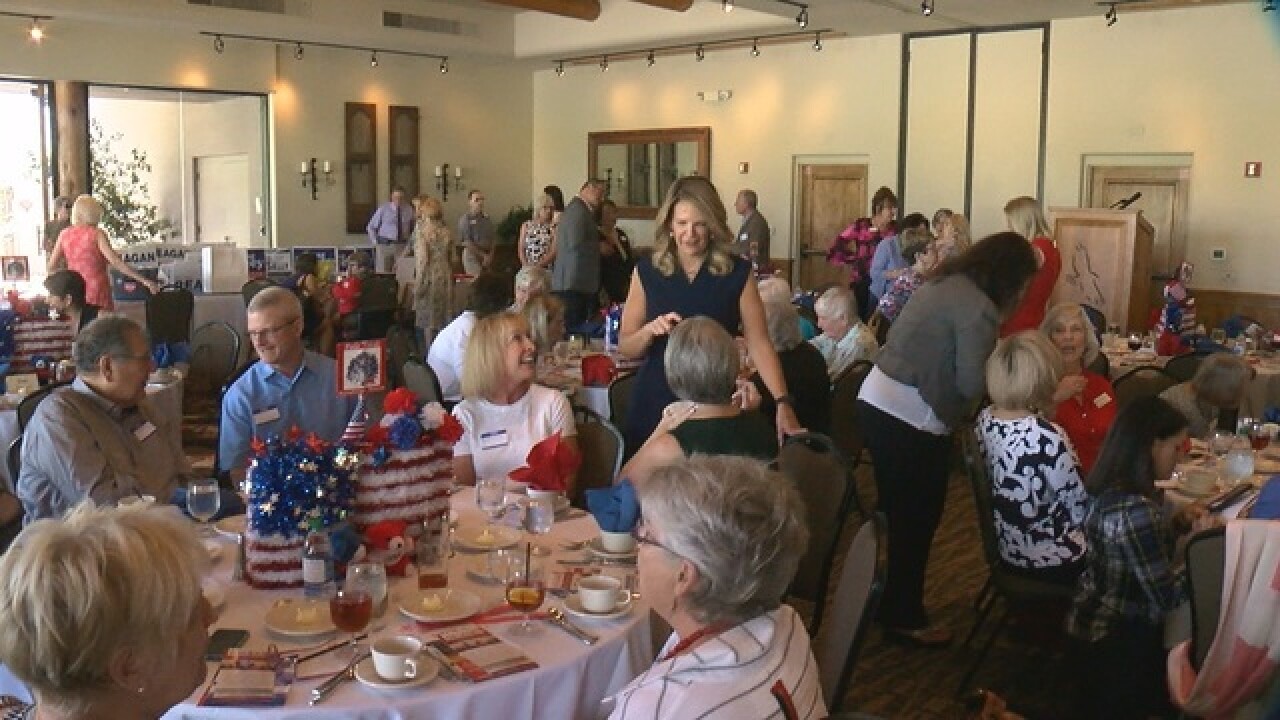 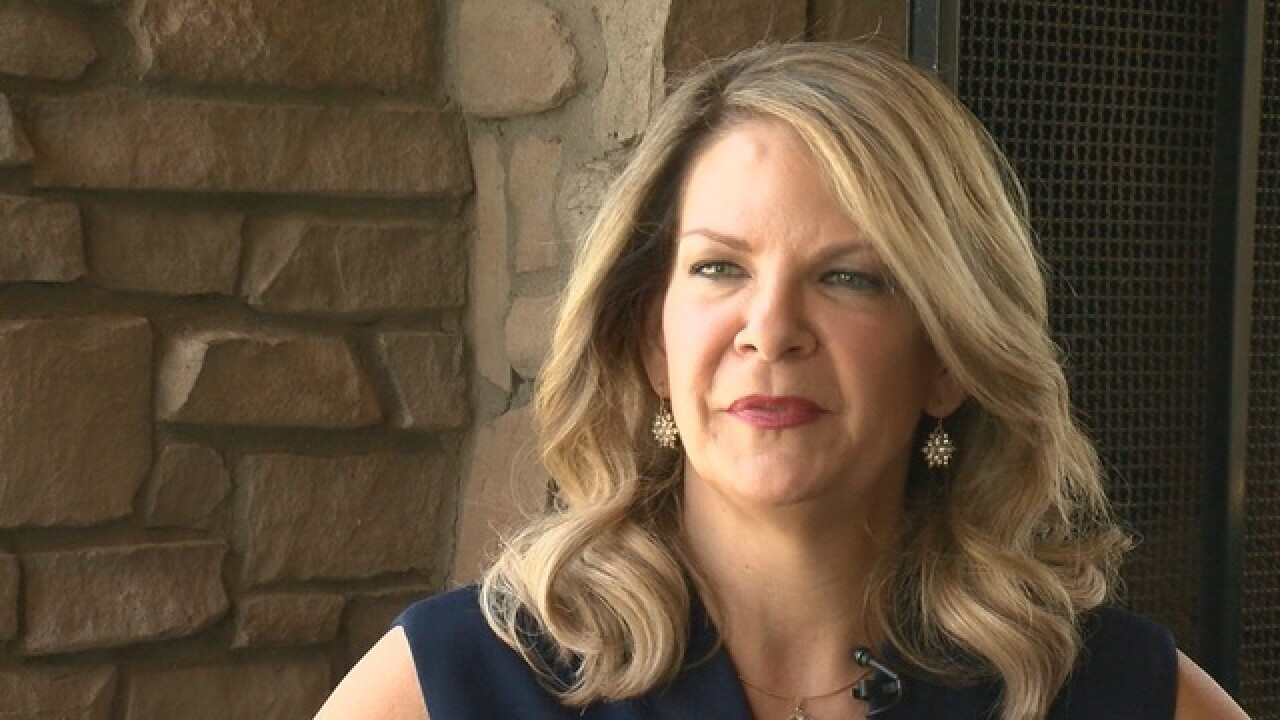 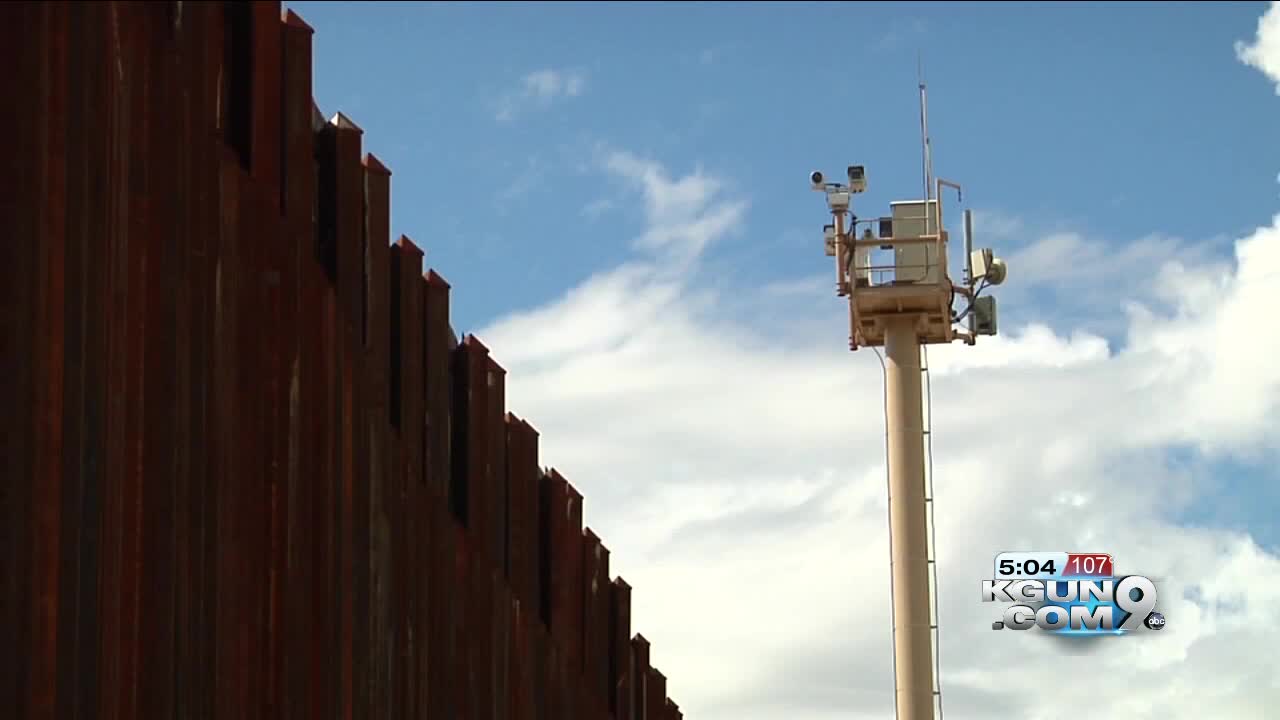 PHOENIX, Ariz. - In the race to replace Senator Jeff Flake, former Arizona State Senator Doctor Kelli Ward is making her second run for a US Senate seat.  In 2016 she challenged John McCain for the Republican nomination.

Asked about her priorities for Southern Arizona, she mentioned border security first.

"I've got a lady that's a grandma that lives in Sierra Vista who walks into her home every night when she comes home with a firearm in one hand and her keys in the other because she's actually had people from across the border who were inside her house when she arrived home."

Ward says drug and people smugglers made the border become much more dangerous and says 10 or 15 years ago most people crossing illegally were simply looking for work.  She favors a strong, organized guest worker program for people simply coming to work hard and better themselves.

Ward favors a border wall and other controls to discourage people from coming and to stop the ones who do.

She says as a mother who would not want to be separated from her children. She sees that as a deterrent to illegal immigration.

"I think we should do everything we can to keep family units together but I think if people are coming illegally they should be turned back at the border rather than coming  into the country, detained for months if not years or set free into our country in a catch and release way never to be seen or heard from again."

A lot of voters seem deeply interested in what a candidate thinks of President Trump. In international affairs Ward calls him a master negotiator.

"Look at what he's done with Israel.  He has recognized Jerusalem as the true capital of Israel.  President, after President after President promised it; only President Trump delivered it.  North Korea: another success.  He's gone into a place with a horrible dictator and started to talk peace; potentially de-nuclearizing the Korean Peninsula, unbelievable. "

But Ward says if she feels the President's making a bad move, she'll say so and says as an Arizona State Senator she was not shy about opposing fellow Republicans Governor Doug Ducey on education issues and then-Governor Jan Brewer about expanding Arizona Medicaid under Obamacare.