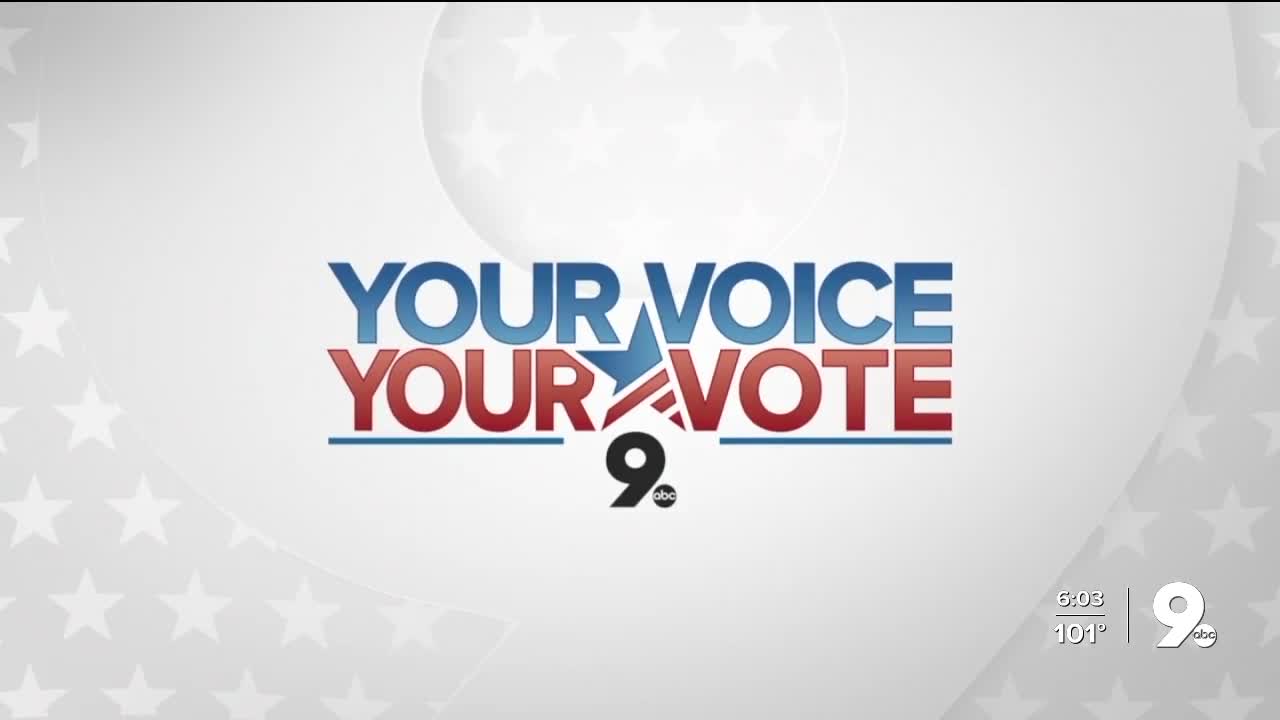 TUCSON, Ariz. - The Pascua Yaqui nation says the Pima County Recorder was wrong to remove the only early voting site on its reservation.

Election officials have closed or consolidated many voting sites as more people shift to vote by mail but there are still sites for early in-person voting.

Pima County Recorder F. Ann Rodriguez closed the one site on Pascua Yaqui land two years ago. She says it’s too hard to provide proper election security at the site the tribe provided.

But tribal chairman Peter Yucupicio told Pima County Supervisors other voting sites are too hard to get to.

“It is very important because our elderly and all our members sometimes don't have transportation and it takes about two hours sometimes to get to the place to vote," he said.

In a statement, Pima County Recorder F. Ann Rodriguez said she told Pascua Yaqui officials two years ago she would not be providing an early voting site due to security concerns. She says it’s too late to provide one now.

Rodriguez says other voting sites are as close as three miles from the boundaries of tribal lands. She contends the tribe has not provided information that would help identify tribal members and make it easier to sign up for vote by mail.