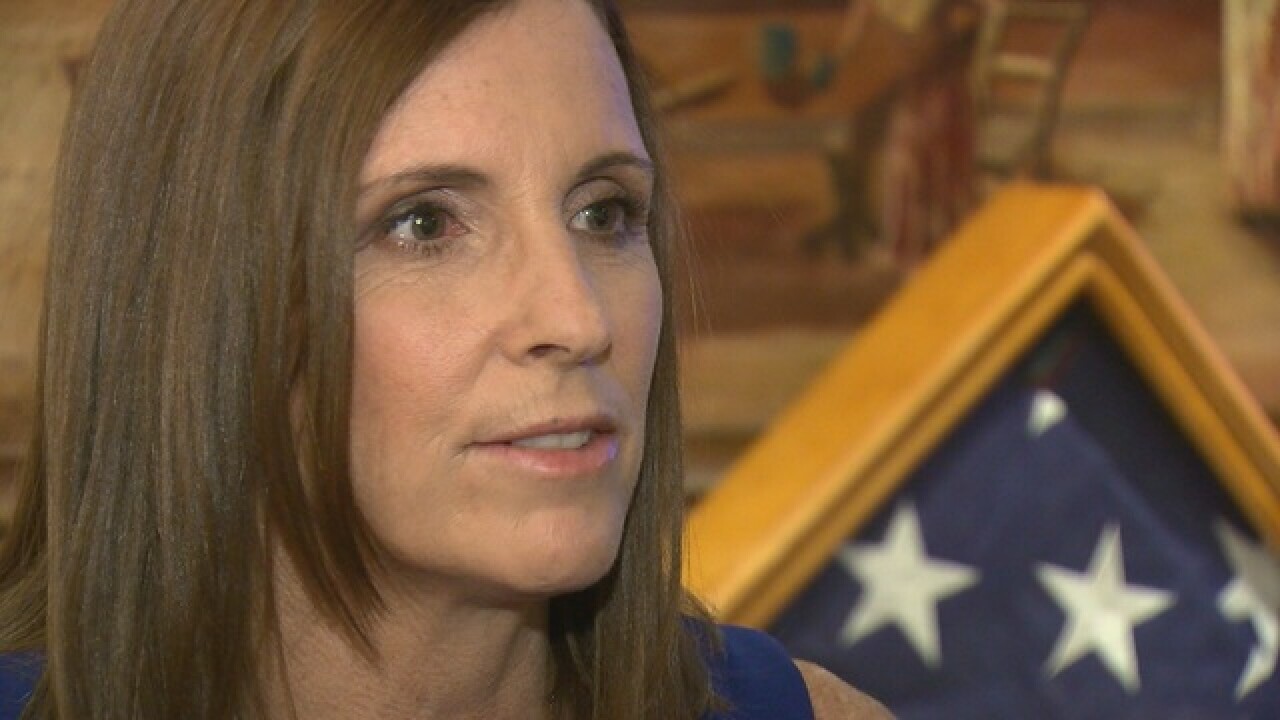 That's according to tax returns she provided Tuesday to The Associated Press ahead of her only debate against Democrat Mark Kelly.

McSally says she released five years of tax returns in the interest of transparency and called on Kelly to do the same.

She and her GOP allies have relentlessly criticized Kelly's income sources since he retired from NASA in 2011.

A spokesman for Kelly says the retired astronaut has made all required financial disclosures.