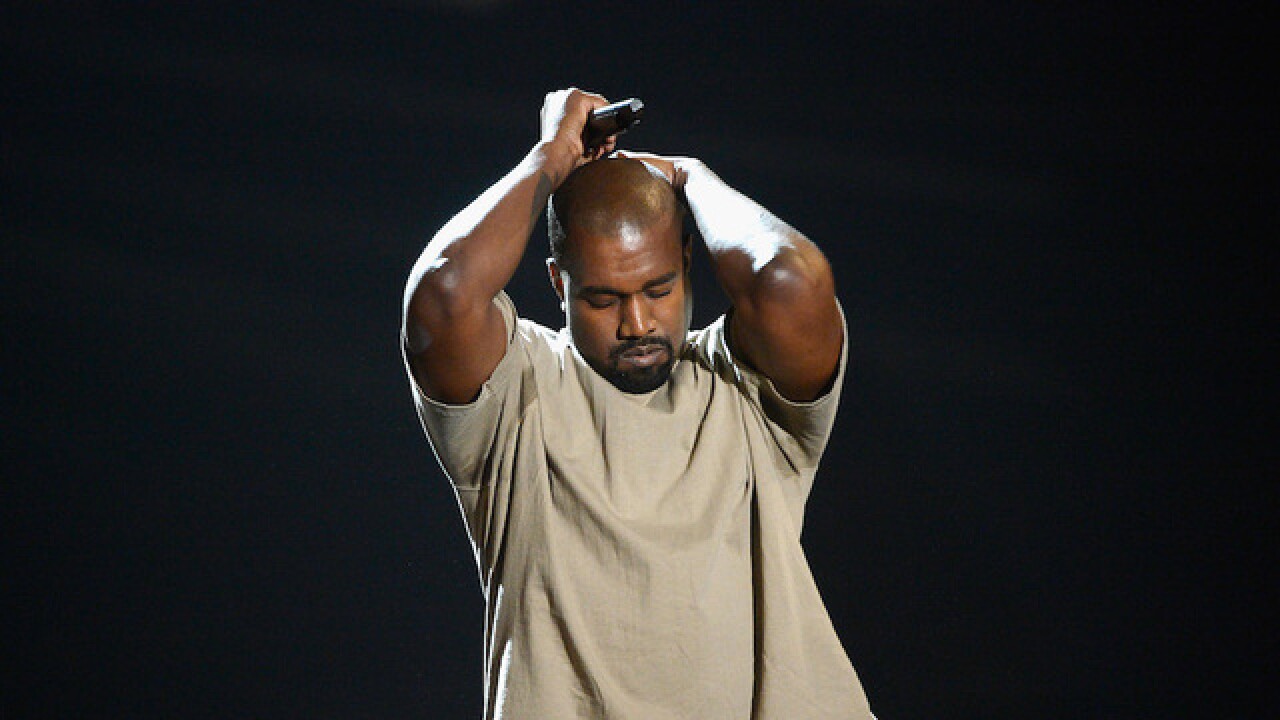 Judge Scott McCoy said Thursday that a voter who challenged West’s candidacy had shown he would probably prevail in the legal dispute and established the possibility of an irreparable harm if the rapper’s name were to appear on the ballot.

Attorneys leading the challenge argued that putting West’s name on the ballot would create confusion for voters.