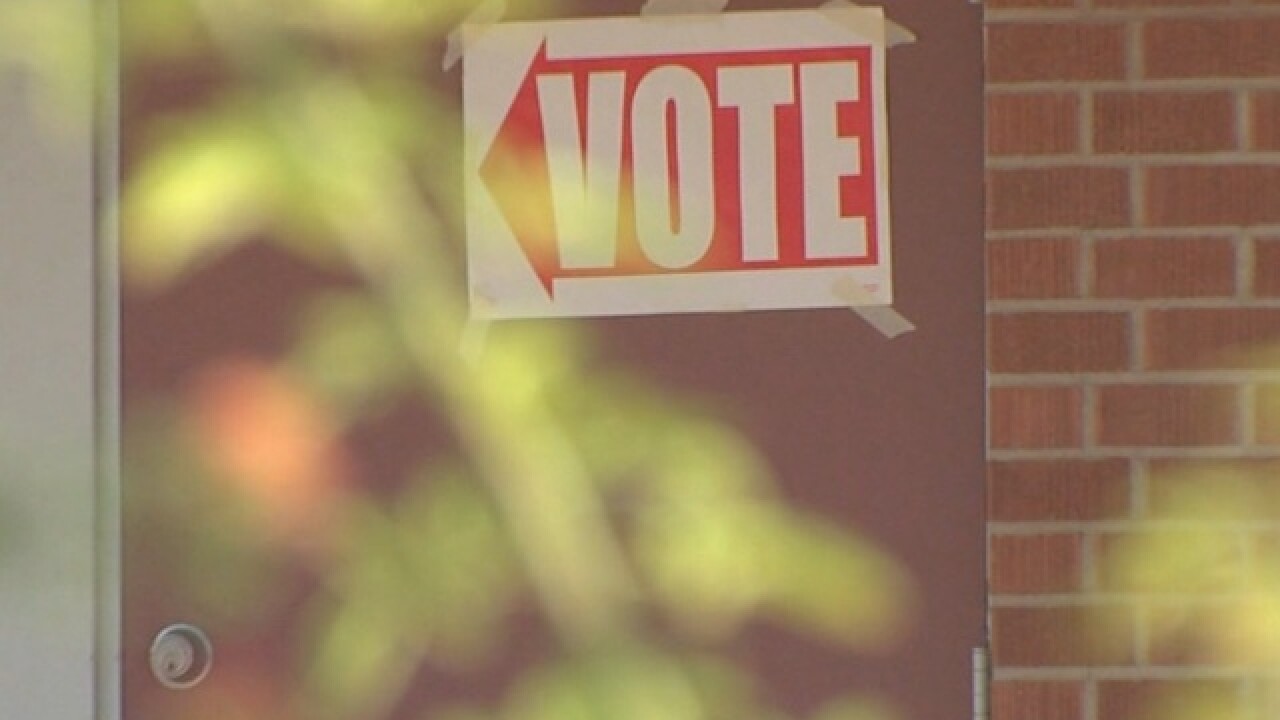 Arizona voters selected Republican businessman Steve Gaynor as the next secretary of state.

Outgoing Secretary of State Michele Reagan had come under scrutiny for election issues such as long lines in 2016 and dozens of polling sites weren't ready to go in August's primary. That helped Gaynor defeat Reagan for the nomination.

During his campaign, Gaynor vowed to focus on researching plans for handling elections, including analyzing how technology would be implemented.

Hobbs had promised to improve poor relationships between county recorders.