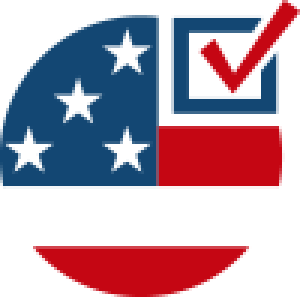 County has 20 years of experience with mail ballots 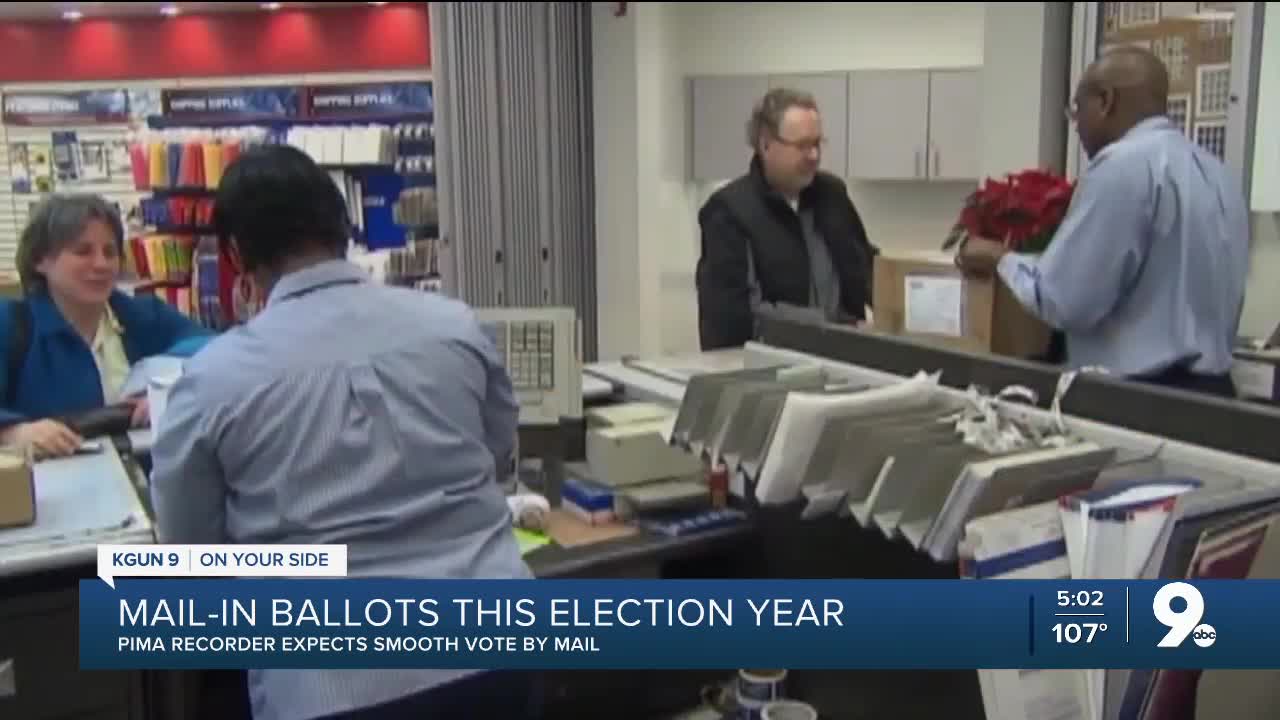 TUCSON, Ariz. - Despite concerns about voting by mail, the official who oversees Pima County’s vote-by-mail program is not worried about the County’s program bogging down if COVID concerns lead to a surge in mail ballots.

Rodriguez is already hearing from people eager to cast their votes.

“You know, we have voters calling right now. They're ready to vote right now they want to get this over,” she said.

But she says they’ll have to be patient until early October. She says the need to verify signatures on some voter propositions mean the ballot won’t be available until then.

Rodriguez thinks other parts of the country have more reason to worry about COVID concerns and an overstressed Postal Service jamming up vote-by-mail systems. Rodriguez says those places do not have Pima County’s 20 years of experience with voting by mail.

“We have to remember 80% of the voters who vote in Pima County already vote by mail,” she said.

So even if everyone in Pima County votes by mail, that only raises the workload by 20 percent for a system that’s busier -- but not breaking down.

Rodriguez is concerned about voters registered in Pima County who may be mailing absentee ballots from out of state, especially with the mail system loaded down with campaign advertising.

Rodriguez says it’ll help to mail the ballot as soon as you can. if you’re worried about your ballot arriving in time you could use something other than the Postal Service.

“They'll have to pay a little bit more money and send it, FedEx, UPS overnight, special delivery or any of those other third party services that will guarantee that I'll get here earlier,” she said.

A KGUN9 viewer cited a national news story quoting a lawyer for UPS. That lawyer questioned whether ballots delivered by anything other than the U.S. Postal Service can be valid because only the Postal Service can provide an official postmark.

Rodriguez says the postmark is not what governs whether a ballot can be counted. She says it's the requirement that it arrives in her office by 7 p.m. election day. Rodriquez says because mail ballots have pre-paid return postage like some types of business mail post paid they are usually not postmarked anyway.

Rodriguez says her office routinely accepts ballots and other legal documents by FedEx and UPS and takes official notes of the time they arrive.

The Elections Manual from the Arizona Secretary of State cites an Arizona State Statute that requires ballots to be delivered by 7 p.m. election day but does not specify U.S. Mail or any specific delivery method.

Rodriguez says make sure your registration and address are current and understand you need to give the Recorder’s office any temporary or permanent address change. Just telling the Post Office is not enough because of three words on that official election mail.

“It says, 'return service requested,'" Rodriguez said. "This is a requirement by federal law for anything dealing with voting.”

And that means if you do not give the Recorder your current address, the ballot does not forward -- it just bounces back to her office.