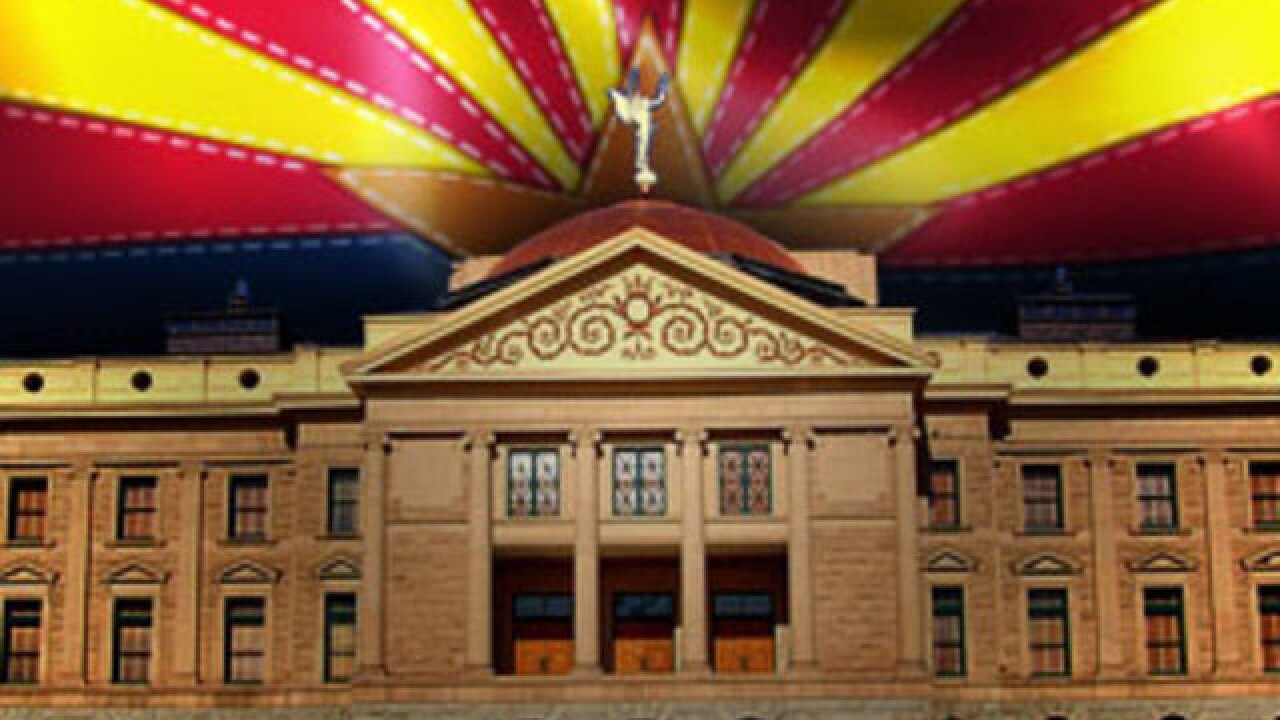 Republicans who maintained control of the Arizona House and Senate have picked new leaders for the coming legislative session.

Democrats picked up legislative seats in Tuesday's election but will remain the minority party for the coming two years.

Democrats picked up two House seats and were on track to secure three more as additional votes are counted. If they win all three, they'll have 29 of 60 seats in the state House. Senate Republicans appear on track to maintain their 17-13 advantage in the upper chamber if new votes don't alter the outcome.

Republican senators elected Sen. Karen Fann of Prescott Wednesday as the new Senate president, while Rep. Rusty Bowers of Mesa will be House speaker. The powerful posts control the flow of legislation and appoint committee chairmen.