Arizona's 1st District race may impact control of US House 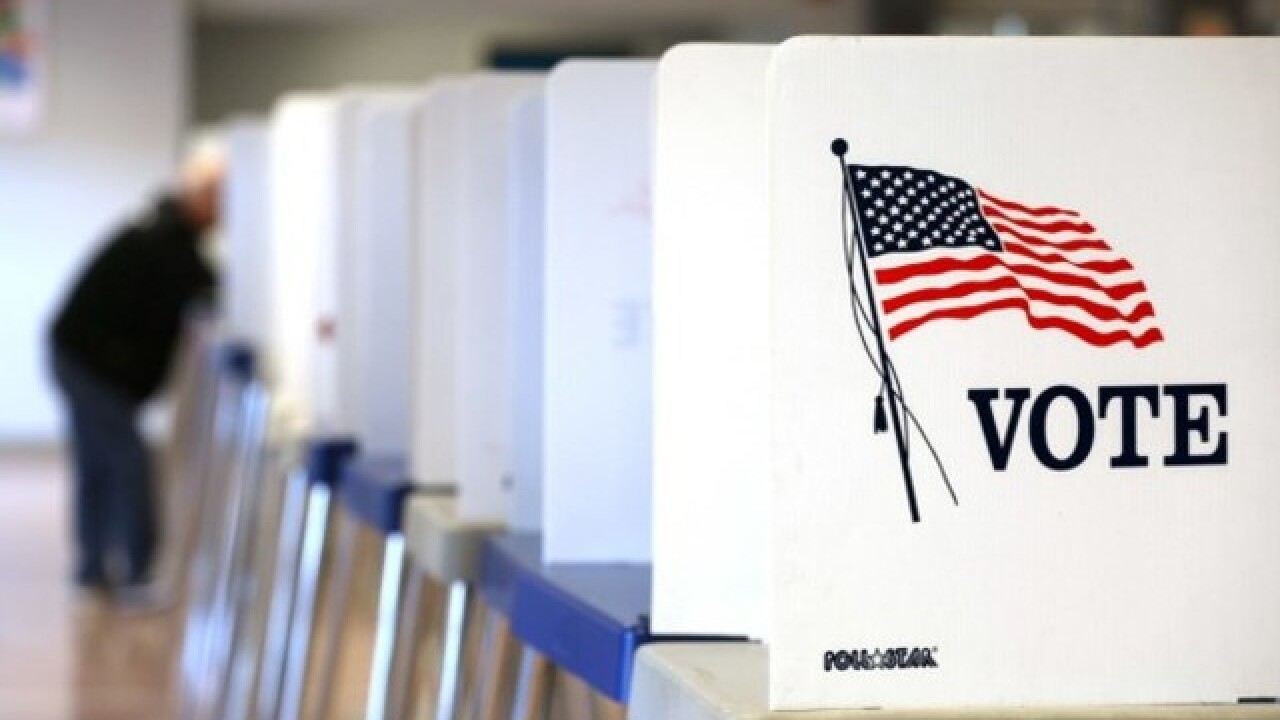 The district was drawn to be competitive but has been reliably Democrat since 2012.

A win for Rogers on Nov. 6 would make it harder for Democrats to win control of the House. It also would counter a potential Democratic pickup in Arizona's 2nd District.