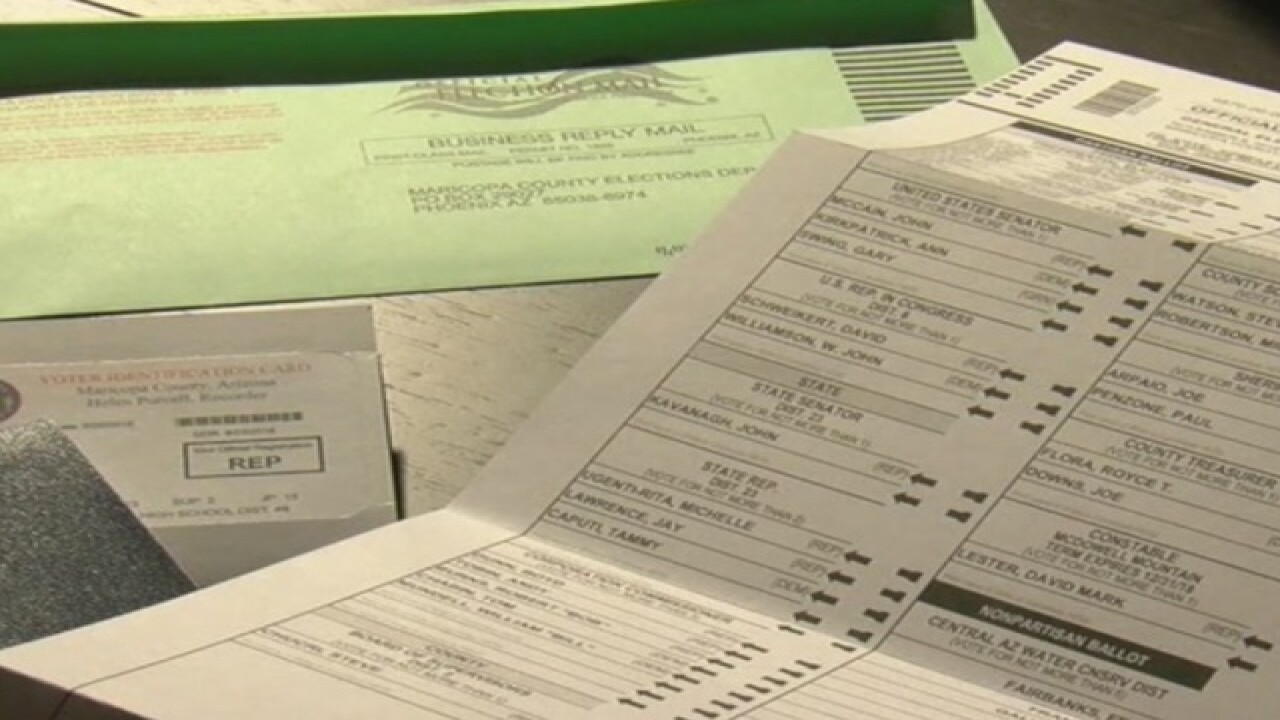 PHOENIX (AP) - Town hall-style public meetings during which Arizonans could ask questions or bend the ear of a member of the state's delegation are becoming relatively rare compared with years past.

The Arizona Republic reports that town hall meetings used to be common during Congress' August recess.

But most delegation members are eschewing the traditional face-to-face town halls. They are instead visiting workplaces, offering in-office meetings or holding tele-town halls.

The new approach means senators and representatives rarely have face-to-face encounters with frustrated and angry constituents that sometimes produce viral videos and campaign fodder for their opponents.

Republican Sen. Martha McSally, who hasn't held any town halls since moving to the Senate, says there have been plenty of opportunities for people to express themselves to her in a civil manner.