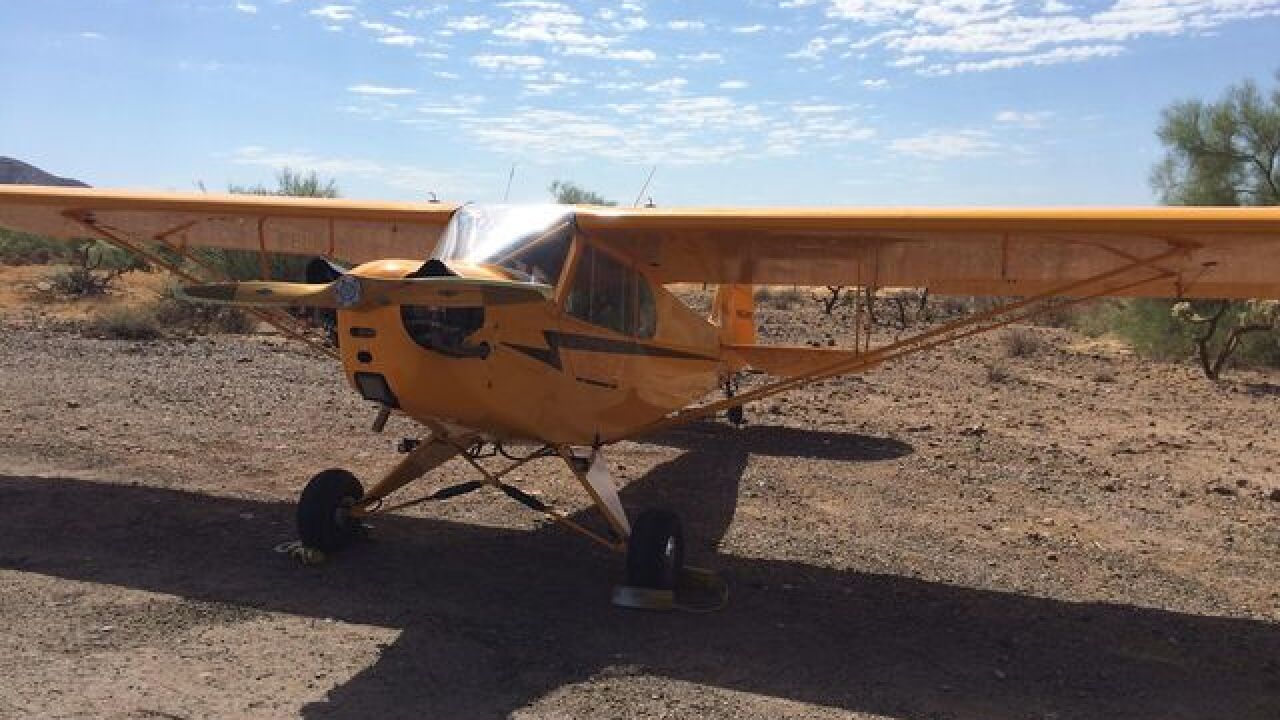 Daisy Mountain officials say a plane made an emergency landing near Anthem, Arizona on Sunday morning.

The incident happened before 10 a.m. in the area of 7th Avenue and Honda Bow Road, near a residential area east of Interstate 17.

No injuries were reported in the emergency landing.

The FAA says the plane was forced to make the landing due to a loss of oil pressure.

They are asking the public to avoid the area.