Police investigating homicide on South Campbell
KGUN 9 On Your SideNews 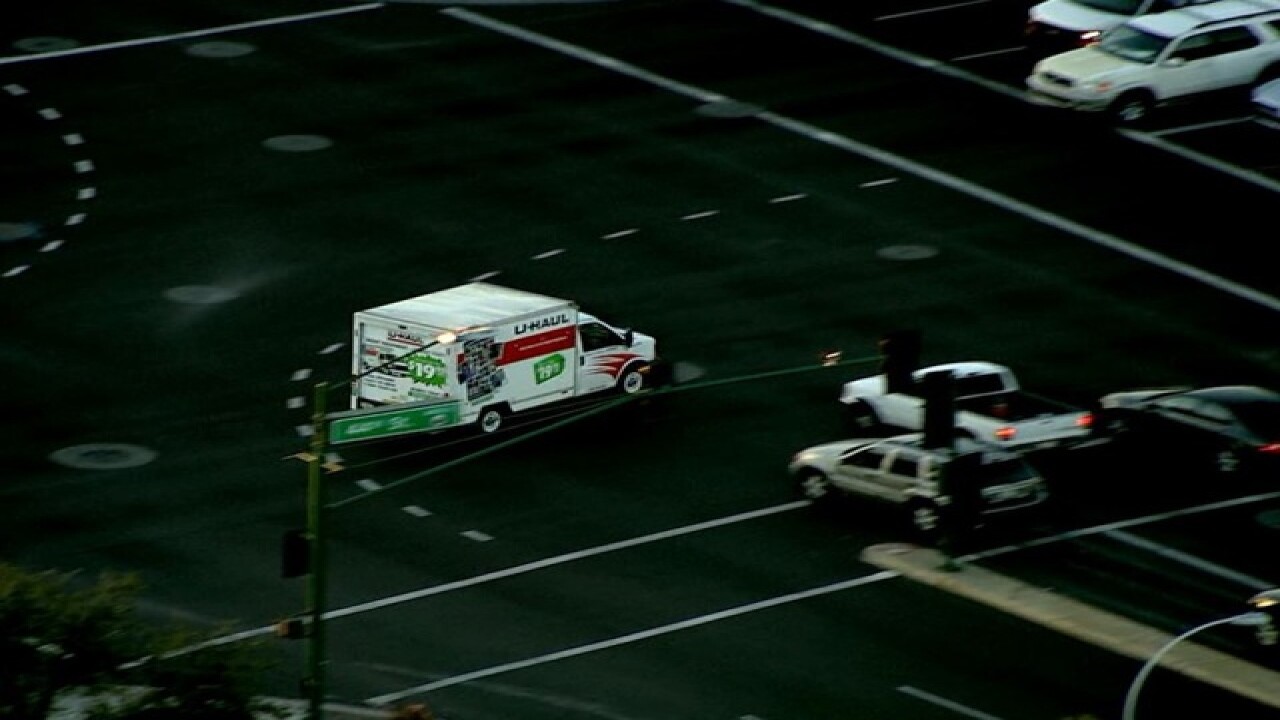 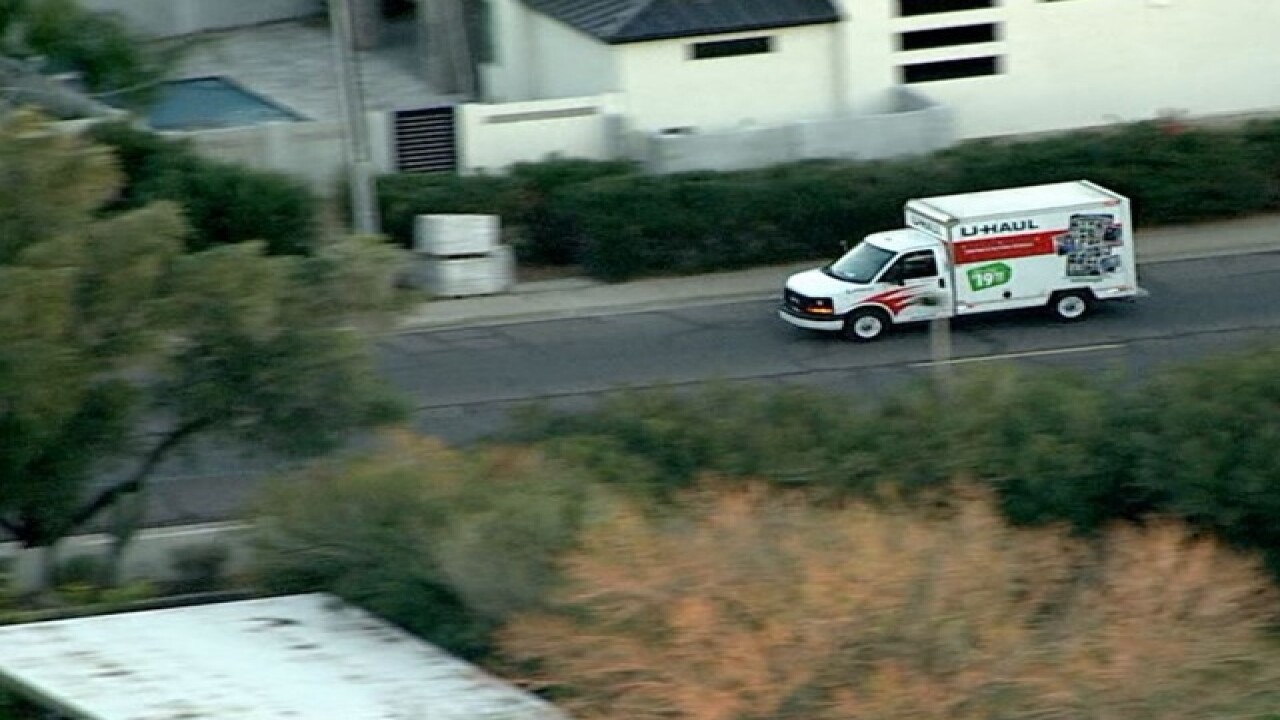 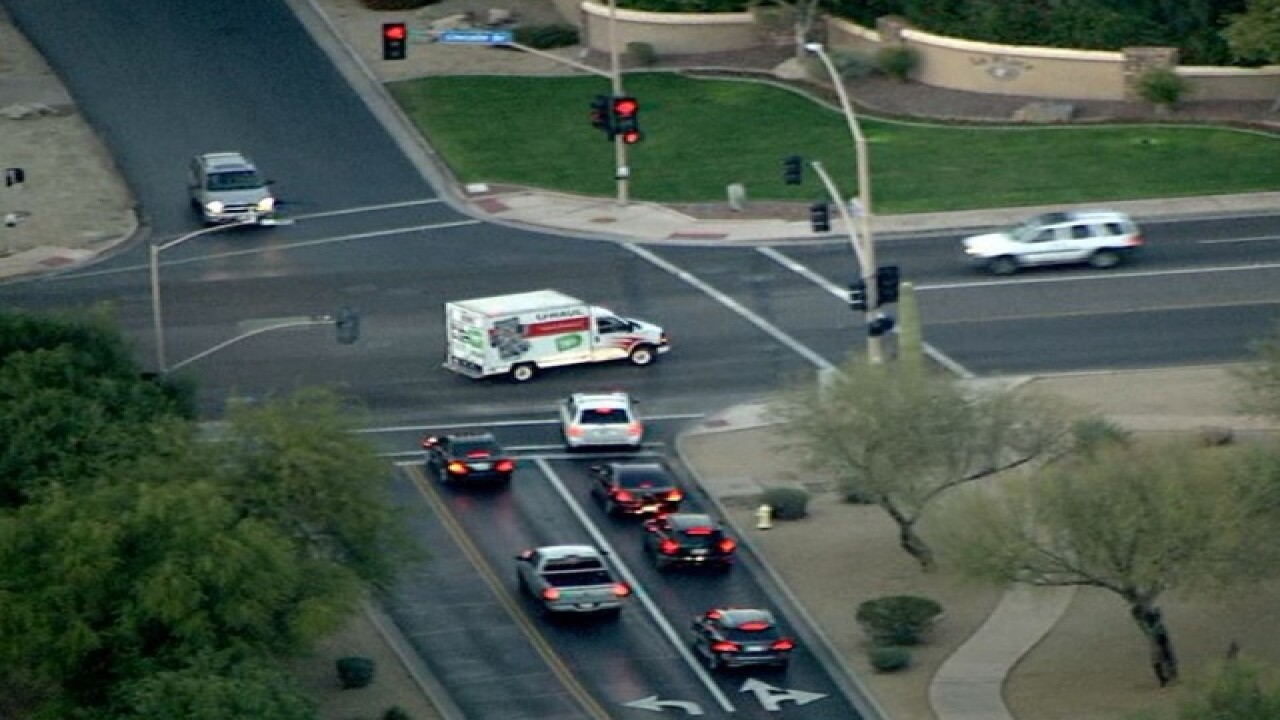 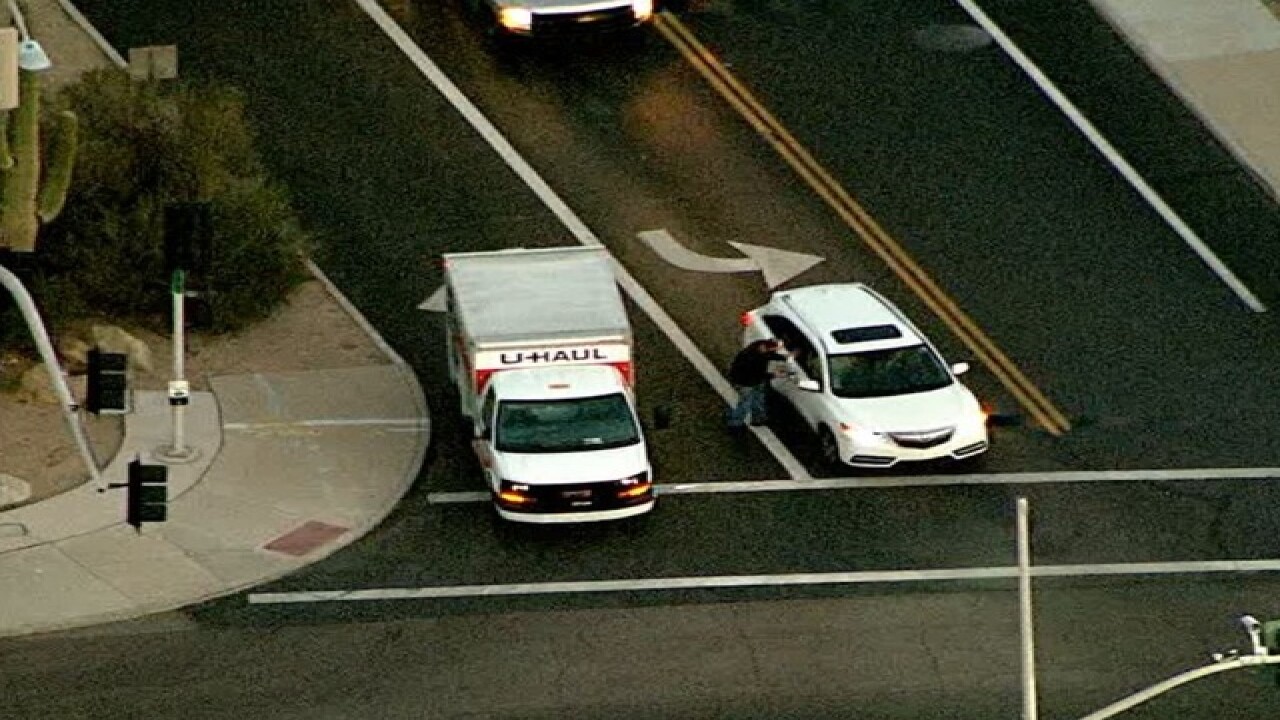 An armed robbery suspect who led police on a multiple city pursuit in a U-Haul truck was shot by Phoenix police officers Thursday afternoon.

According to the Peoria Police Department, they were responding to an armed robbery report at an AM/PM store near 75th and Peoria avenues just after 4 p.m.

Officers were told the suspect, a male, possibly had a gun. Authorities did not immediately know if he stole anything from the store.

Police tried to stop the vehicle, a U-Haul truck, near 67th Avenue and Bethany Home Road when the suspect took off.

Suspect got out of U-Haul and pointed weapon at another vehicle before police took the man down. LIVE VIDEO: https://t.co/cIr7XtvOwi #abc15 pic.twitter.com/QS9fsuPy3w

The vehicle headed onto Interstate 10 and continued traveling. The suspect traveled through Phoenix and made his way through Scottsdale and Paradise Valley.

Shortly before 6 p.m., the U-Haul truck came to a stop near Lincoln Drive and Tatum Boulevard where the man got out of the truck, brandished a weapon at another vehicle, and was then approached by several police officers.

The suspect fell to the ground after officers opened fire on the man, Phoenix police said. Phoenix fire officials said the man was shocked with a Taser device and also shot with a gun. No officers were injured in the shooting. The man is in stable condition, according to the Phoenix Fire Department.

The situation is ongoing. Stay with KGUN9 for updates.