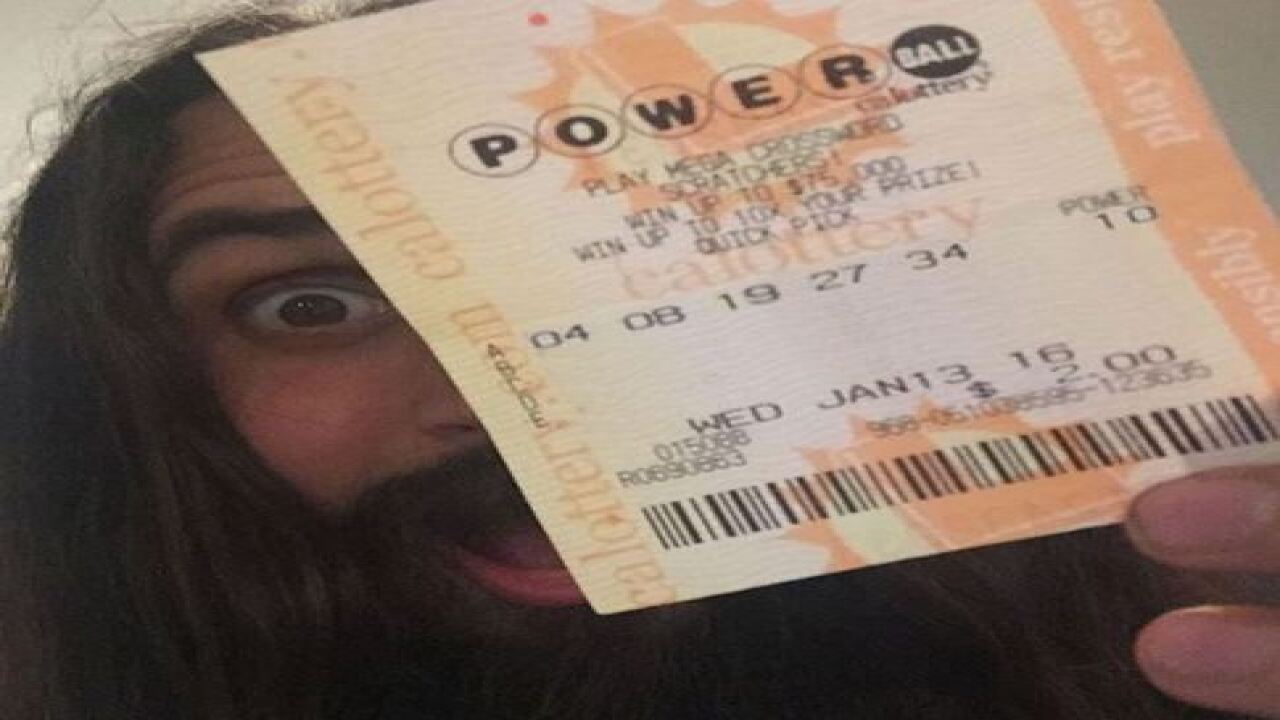 CLIFTON, N.J. (AP) — Officials say a New Jersey woman found a winning lottery ticket worth more than $470,000 while preparing to file her taxes.

The state lottery announced on Thursday that Yokasta Boyer, of Clifton, found the Jersey Cash 5 ticket from an April 2015 drawing and was able to file her claim about two weeks before the ticket expired in April.

Boyer says she had her brother verify the winning numbers after finding the ticket.

Boyer, who has a full-time and part-time job, says she plans to pay off her debts and spend more time with family and friends during the coming Christmas holiday season.

The ticket was bought at the Quick Mart in Clifton.