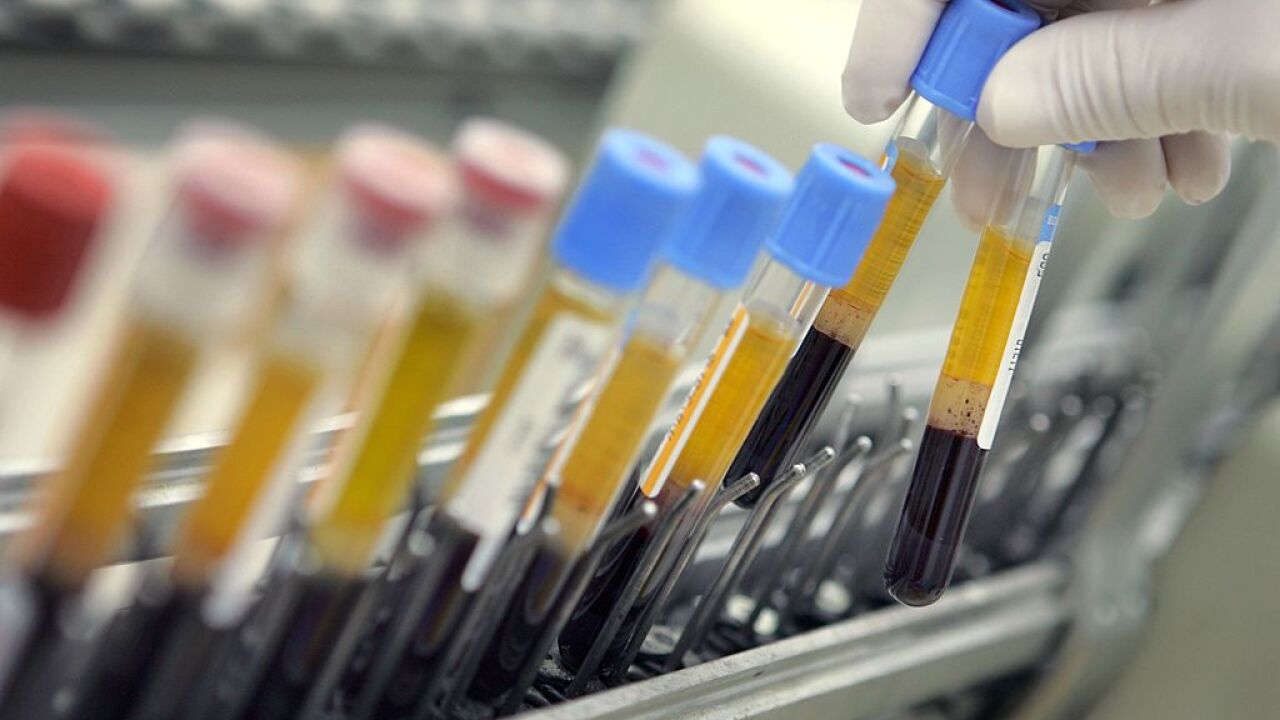 A groundbreaking report released this week is calling for immediate and ambitious action "to avert a potentially disastrous crisis revolving around drug resistance."

International agencies, experts and the United Nations want people to understand that by the year 2050, 10 million deaths annually may be the result of drug-resistant diseases. Those deaths in turn may damage the economy "as catastrophic as the 2008-2009 global financial crisis," the report from the World Health Organization says.

If no action is taken, WHO says, antimicrobial resistance could force up to 24 million people into extreme poverty by 2050.

"The world is already feeling the economic and health consequences as crucial medicines become ineffective. Without investment from countries in all income brackets, future generations will face the disastrous impacts of uncontrolled antimicrobial resistance," the report reads.

"Currently, at least 700,000 people die each year due to drug-resistant diseases, including 230,000 people who die from multidrug-resistant tuberculosis. More and more common diseases, including respiratory tract infections, sexually transmitted infections and urinary tract infections, are untreatable; lifesaving medical procedures are becoming much riskier, and our food systems are increasingly precarious."

Here is what the organizations behind the WHO report say needs done by countries around the world: