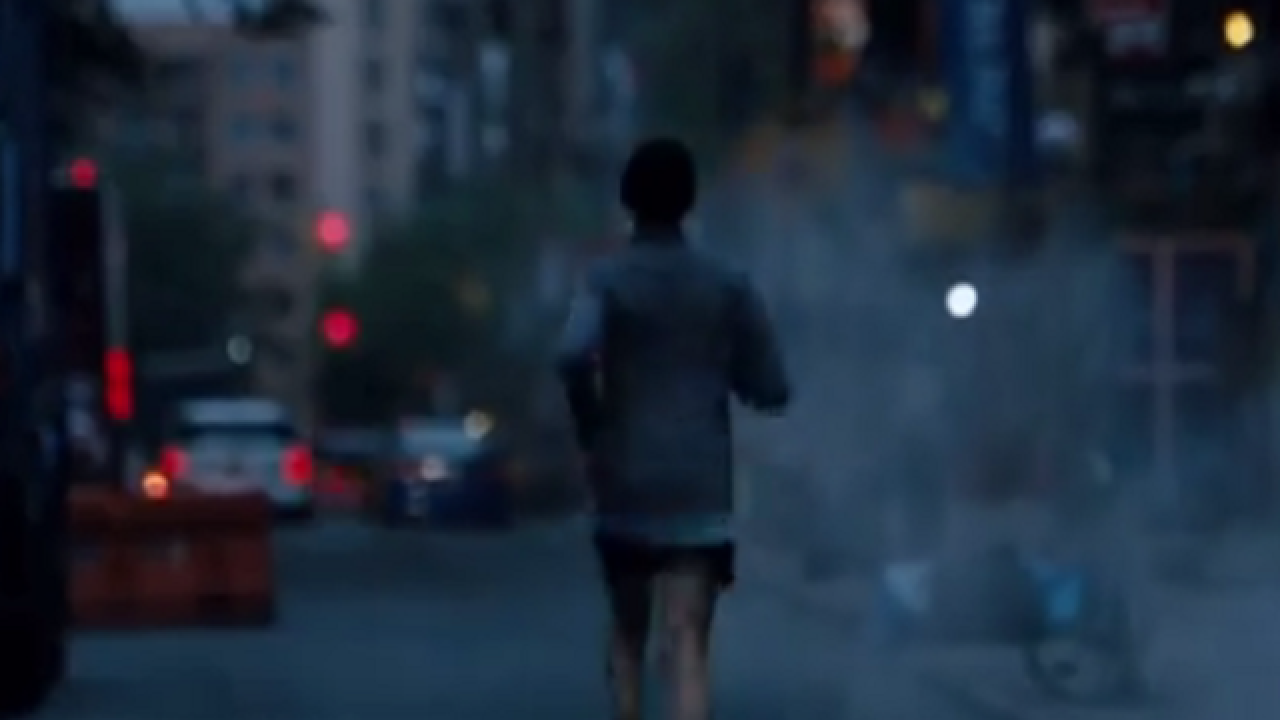 History was made in the Olympics earlier this year, where Chris Mosier became the first out transgender athlete to qualify for the U.S. men’s national team.
While he's not competing in the Olympics this time around, the 35-year-old triathlete is now starring in a Nike ad (watch below).
The ad premiered during Olympic coverage Monday night on NBC, highlighting struggles Mosier faced, such as discrimination, on the road to the national team.
“Being the first trans man on a U.S. men’s national team was a dream come true for me,” Mosier said in a statement to Nike, according to Time. “I always wanted my name on a jersey. To represent our country at the highest level, in my sport, is just outstanding. It’s just such an amazing opportunity — and an amazing opportunity for other people to see themselves reflected in someone succeeding in sports as a trans man.”
Copyright 2016 Scripps Media, Inc. All rights reserved. This material may not be published, broadcast, rewritten, or redistributed.