Walmart removes 1,000 third-party items from its website after mass shootings 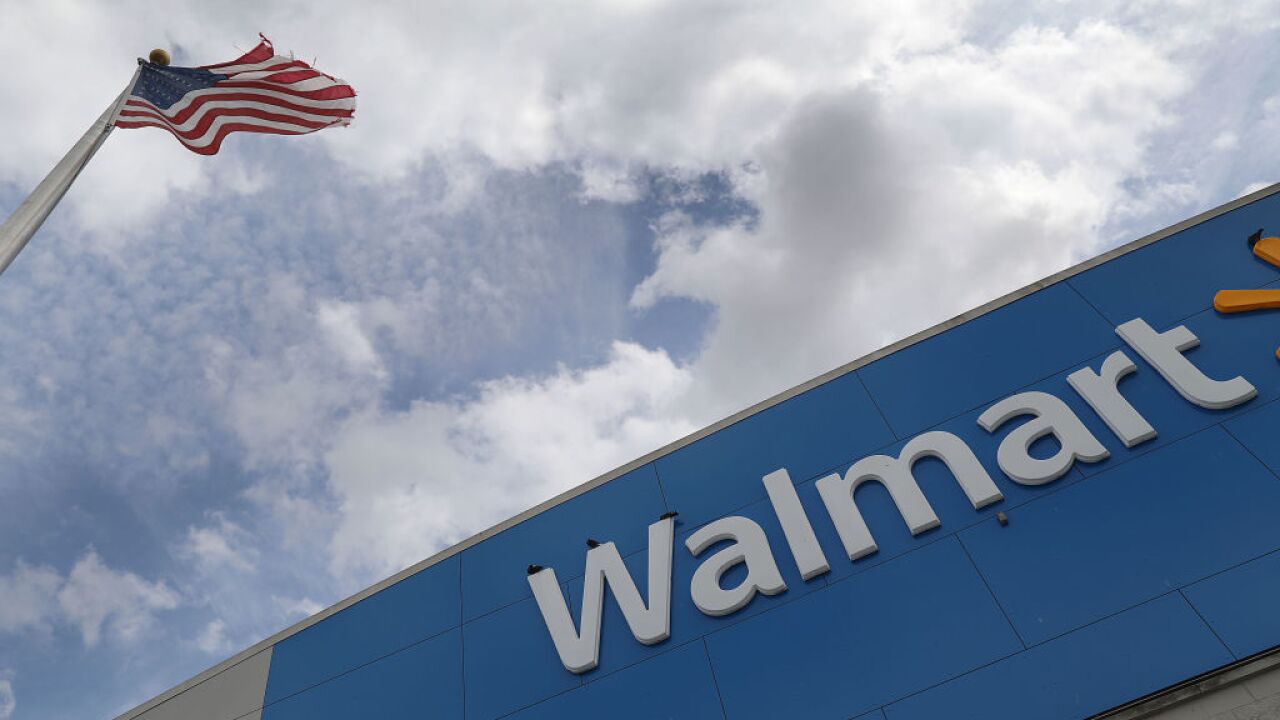 Walmart has removed about 1,000 third-party items from its website in the wake of two mass shootings after determining the products violate company policy, a company spokesperson told CNN Tuesday.

The retail giant regularly reviews its 75 million online offerings, looking for items that violate its ban on merchandise that glorifies violence, the company said. A recent review focused on gun-related items after 31 people were killed in mass shootings in El Paso, Texas, and Dayton, Ohio, earlier this month. The products were removed over the last week, the spokesperson said.

The retailer has been facing pressure to remove firearms from its physical stores and criticized for selling pro-gun T-shirts on its e-commerce site.

Last week, Walmart pulled displays of violent video games in its stores. But that policy change does not apply to the sale of controversial video games nor to the sale and display of firearms.

At least 31 people were killed in separate shootings earlier this month in an El Paso Walmart and outside a strip of entertainment venues in Dayton. The Dayton shooter was killed by police within 30 seconds of opening fire.

The 21-year-old suspect in the El Paso shooting surrendered to police on the day of the attack. He told police he was targeting Mexicans, according to an arrest affidavit.

The El Paso shooting came a week after a disgruntled Walmart employee killed two co-workers and wounded an officer at a Southaven, Mississippi store. Walmart's CEO Doug McMillon said that the company will respond in a "thoughtful and deliberate" way to both shootings.