Walgreens, CVS join Walmart and Kroger in asking customers not to open-carry guns in their stores 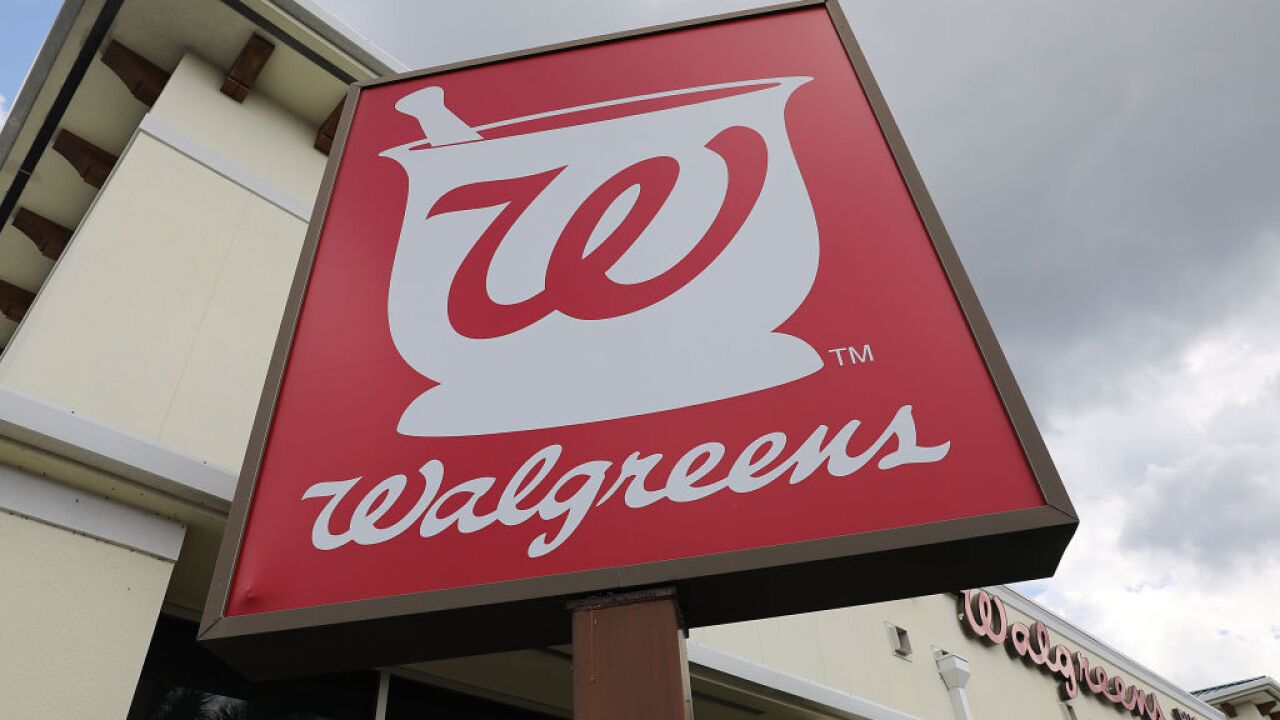 Walgreens and CVS are joining other big name retailers in asking customers not to open-carry guns in their stores.

Walgreens posted a statement on their website Thursday announcing the change.

"We are joining other retailers in asking our customers to no longer openly carry firearms into our stores other than authorized law enforcement officials," the statement reads.

Not long after the announcement from Walgreens, CVS followed suit with their own statement on Thursday.

"We support the efforts of individuals and groups working to prevent gun violence, and continually review our policies and procedures to ensure our stores remain a safe environment," the statement from CVS reads. "We join a growing chorus of businesses in requesting that our customers, other than authorized law enforcement personnel, do not bring firearms into our stores."

They won't be alone in this move. Earlier this week Walmart and Kroger both announced similar policies, saying they don't want customers to openly carry guns in their stores, including in states where open-carry is legal. This also includes Sam's Club, Smith’s and King Soopers locations.

Walmart also announced Tuesday that it will end all handgun ammunition sales.