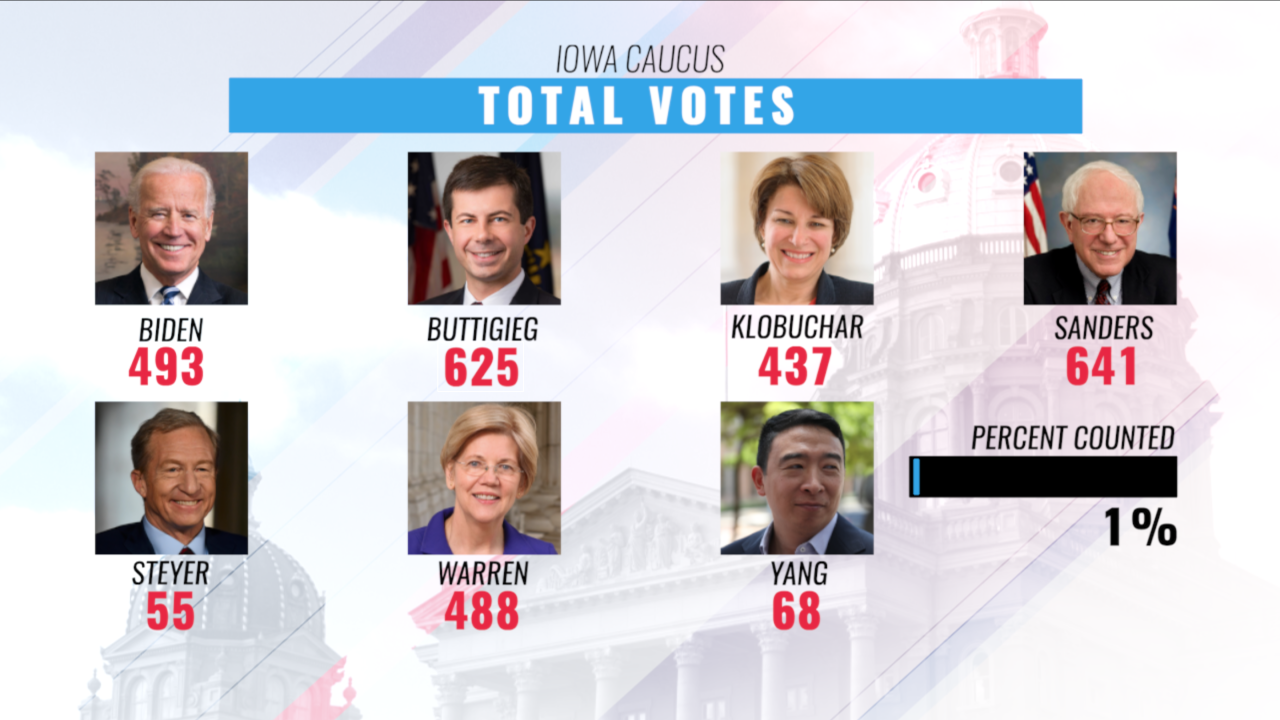 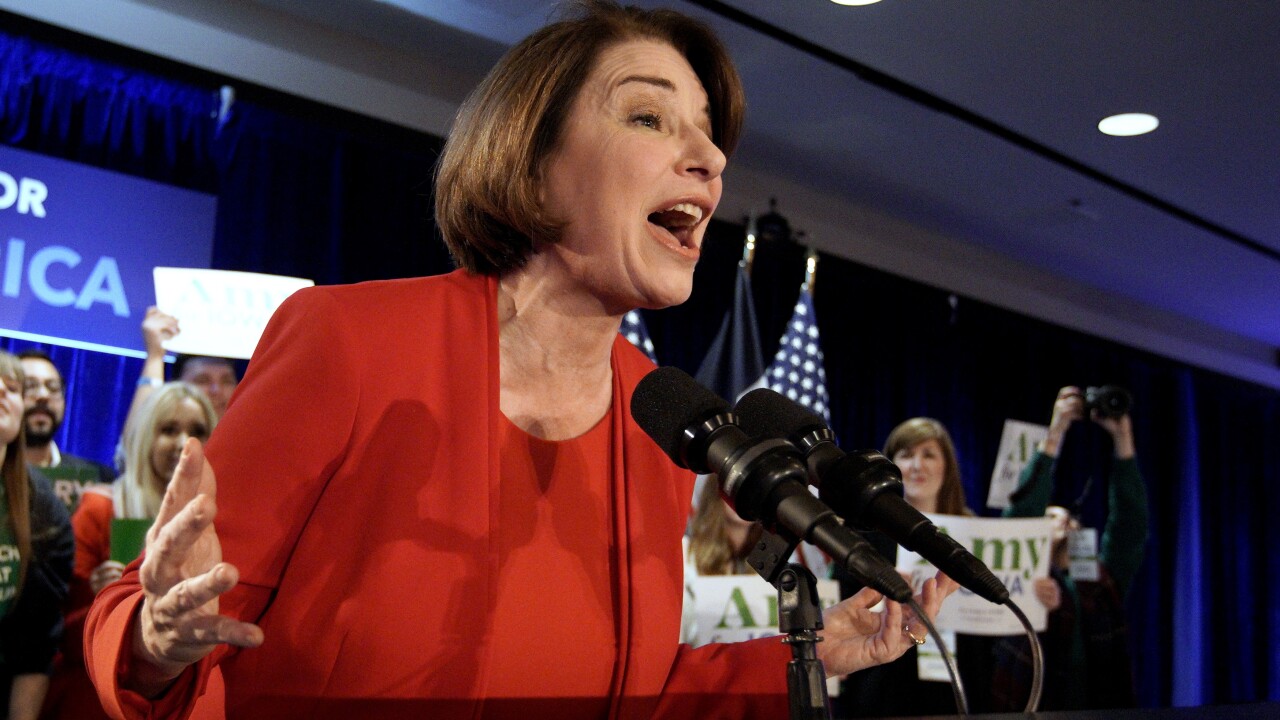 Results from the first Democratic Party race held on Monday are being delayed, and it's unknown when a full count from the Iowa Caucus will be released.

"We found inconsistencies in the reporting of three sets of results," a spokesperson for the Iowa Democratic Party said. "In addition to the tech systems being used to tabulate results, we are also using photos of results and a paper trail to validate that all results match and ensure that we have confidence and accuracy in the numbers we report. This is simply a reporting issue, the app did not go down and this is not a hack or an intrusion. The underlying data and paper trail is sound and will simply take time to further report the results."

Shawn Sebastian, who managed one of the caucus sites, said it took him over one hour to report his results to the party.

With the night getting late, candidates were able to give something akin to a victory speech.

"So listen, it’s too close to call. So I’m going to tell you what I do know," Sen. Elizabeth Warren said to supporters with 0% of the vote counted.

Sen. Amy Klobuchar also gave what amounted to a victory speech in a state she needed to do well in.

"You probably heard we don't know the results," Klobuchar said. "But I did not want to let another minute go by without thanking all of you. We are -- we know there are delays. But we know one thing, we are punching above our weight."

Mayor Pete Buttigieg, who spoke last among the major candidates, made the most full-throated victory speech of the night.

“We are going to New Hampshire victorious,” he said.

Polling would suggest that Sen. Bernie Sanders and Vice President Joe Biden were the two most likely to win, but polling for the Iowa caucuses is generally a tough barometer. A small sampling of polls indicated that Buttigieg and Sanders were leading, with Warren, Biden and Klobuchar trailing behind.

Iowa has a unique voting process which requires a candidate at caucus sites to be viable by collecting at least 15% of the vote. If a candidate does not win 15% at a caucus site, supporters of that candidate will be asked to support to a viable candidate or abstain.

For Monday's Iowa Caucus, a total of 41 national delegates were up for grabs. The Democrats divvy delegates in a proportional basis, meaning with a wide-open field, it is likely that a candidate will not receive a majority of the delegates from Monday.

But with Iowa representing the first votes cast in the nomination process, it is important to do well for fundraising and momentum purposes.

After the candidates delivered speeches to thank their supporters, they started to make their way to New Hampshire. There, Sanders has held a modest lead in the polls.

Some have criticized the long-established process of giving Iowa and New Hampshire outsized roles in the Democrats' nominating process given the states' lack of diversity. Both states have populations that are more than 90% white. The population of the United States is 73% white, according to Census figures.