Video: Tesla driver appears to be sleeping at the wheel on Massachusetts Turnpike 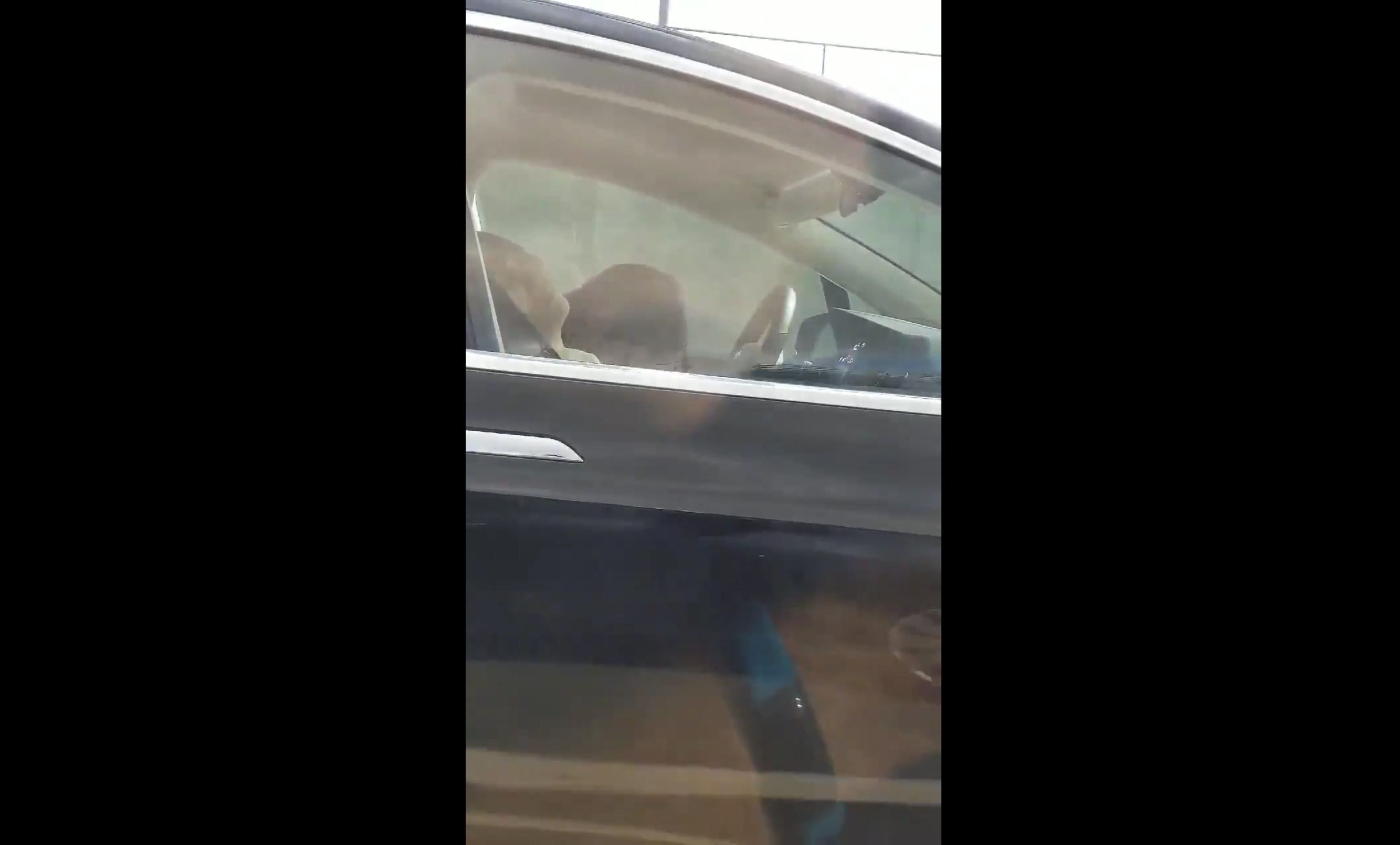 According to videos from two witnesses, a man and a woman were fast asleep in a Tesla vehicle on Sunday as the self-driving vehicle navigated the Massachusetts Turnpike. 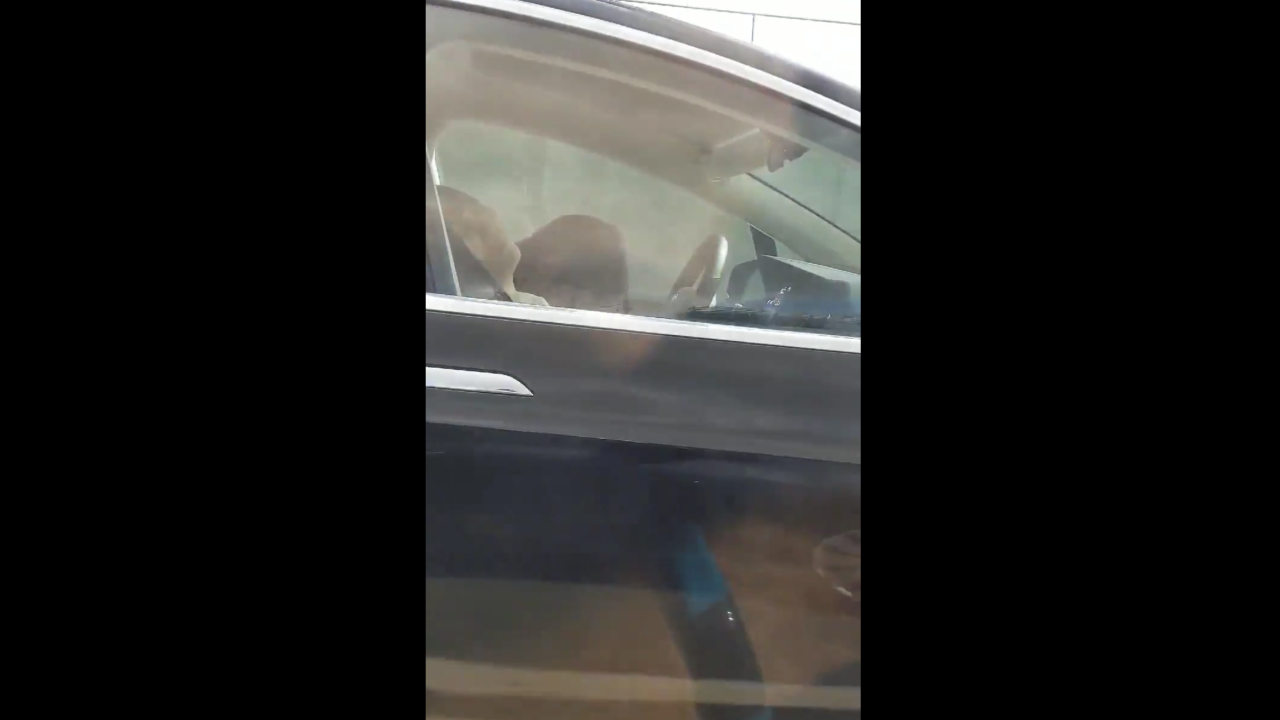 There were two people riding in a Tesla on the Massachusetts Turnpike on Sunday. Neither of them were awake.

According to a video taken by a driver, a man and a woman were fast asleep in a Tesla vehicle on Sunday as the self-driving vehicle navigated a Massachusetts highway.

"It was just so strange and baffling, I just looked a couple times," Dakota Randall told WBZ.

"I thought I saw somebody asleep at the wheel but I wasn't sure, so I did a double take, and sure enough, there was somebody with his head between his legs," Randall said.

The video appears to show two people in the Tesla. One person, a woman, is seen with their head tilted back and appears to be asleep in the passenger seat. The driver, a man, also appears to be sleeping, his head hunched over at the wheel of the self-driving car.

The Massachusetts State Police told WBZ there's technically no law against falling asleep at the wheel of a self-driving car, but it's not recommended.

Tesla issued a statement after the video gained traction on social media. The automaker seemed to suggest the video was a prank or hoax.

"Many of these videos appear to be dangerous pranks or hoaxes," the statement reads. "Our driver-monitoring system repeatedly reminds drivers to remain engaged and prohibits the use of Autopilot when warnings are ignored. At highway speeds, drivers typically receive warning every 30 seconds or less if their hands aren't detected on the wheel."

Randall said on Twitter that the video wasn't a hoax or prank — at least on his end.

"For the record, this was no hoax, at least not on my part," he said. "Maybe the people in the car were faking being asleep, but I'm skeptical."

Even though the automaker refers to Tesla cars as having "full self-driving capabilities" on its website, the company has also always said the functions are intended to be used by a "fully attentive driver, who has their hands on the wheel and is prepared to take over any time."

So it's best to just stay awake on the road — even if your car can drive itself.