Vatican authorizes investigation of US bishop accused of sexual harassment 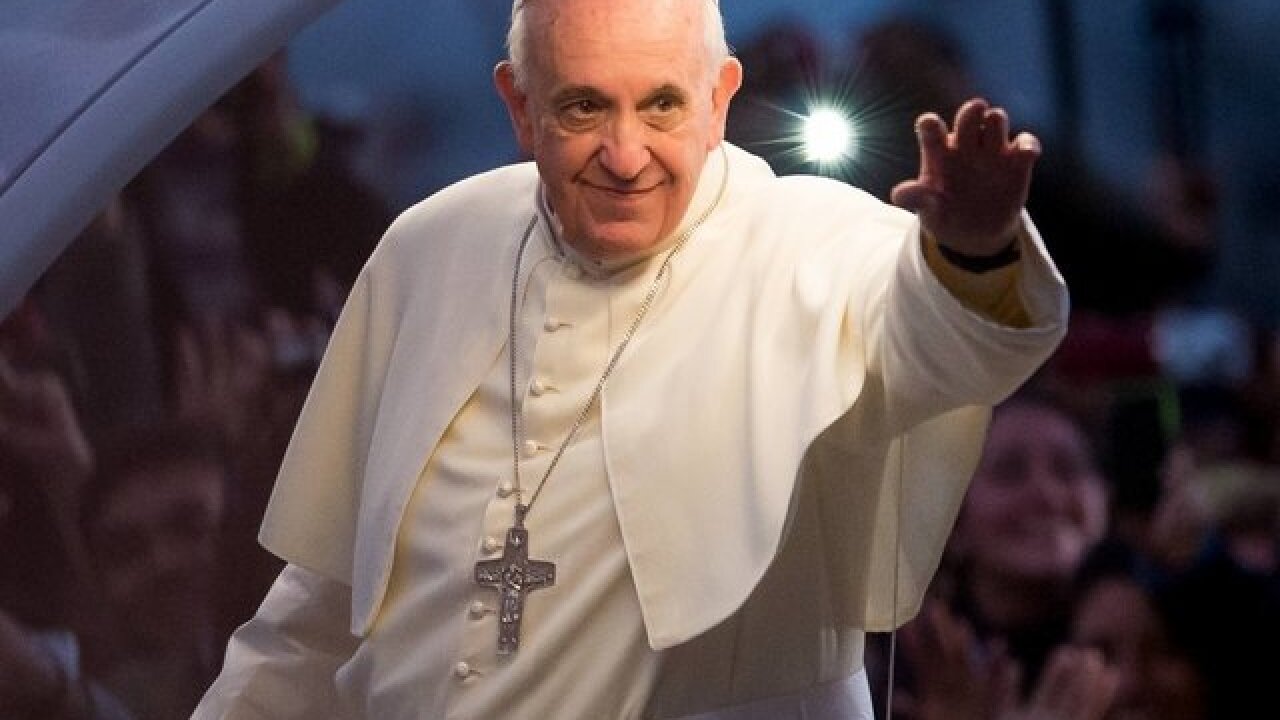 The Vatican on Thursday authorized an investigation into Bishop Michael Bransfield of West Virginia, who has been accused of sexual harassment of adults and allegedly covered up the sexual abuse of children as the head of the Wheeling-Charleston Diocese, according to the Associated Press.

Pope Francis accepted Bransfield's resignation Thursday, the same day that a contingent of US clergymen visited the Vatican to discuss ongoing allegations of abuse in the church.

More on this as it develops.