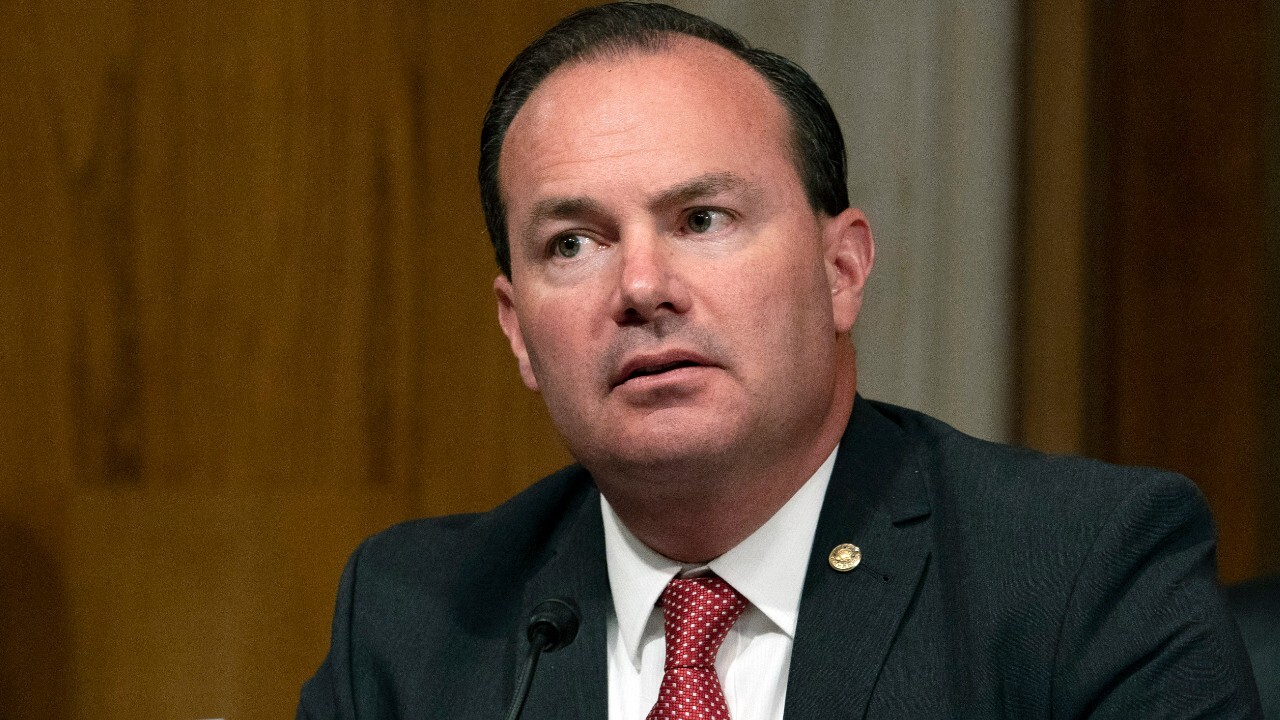 Utah Sen. Mike Lee announced Friday that he has tested positive for COVID-19.

In a statement released on Twitter, Lee says he experienced symptoms Thursday morning and took a test on the advice of doctors. The Senator says his symptoms are "consistent with longtime allergies."

The announcement comes just hours after the news that President Trump and the First Lady had also tested positive for the coronavirus.

On Tuesday, Lee met with Supreme Court nominee Amy Coney Barrett. The two sat in chairs that were distanced several feet apart but took a photo before the meeting in which they were closer together. He also spoke to reporters after the meeting, removing his mask in front of the cameras as most lawmakers generally do.

According to NBC News, Barrett tested negative for COVID-19.

Video taken at the announcement of Barrett's nomination on Sept. 26 showed Lee hugging and kissing other people while foregoing a mask. Lee says he took a test at the White House event and was negative.

Lee, who is in Washington, DC, says he will remain isolated for the next 10 days.

"Like so many other Utahns, I will now spend part of 2020 working from home," said Lee in his statement. "I have spoken with Leader McConnell and Chairman Graham, and assured them I will be back to work in time to join my Judiciary Committee colleagues in advancing the Supreme Court nomination of Judge Amy Coney Barrett in the Committee and then to the full Senate."

This story was first reported by KSTU's Jeff Tavss in Salt Lake City, Utah, and the Associated Press.