US traces lettuce outbreak to at least 1 California farm 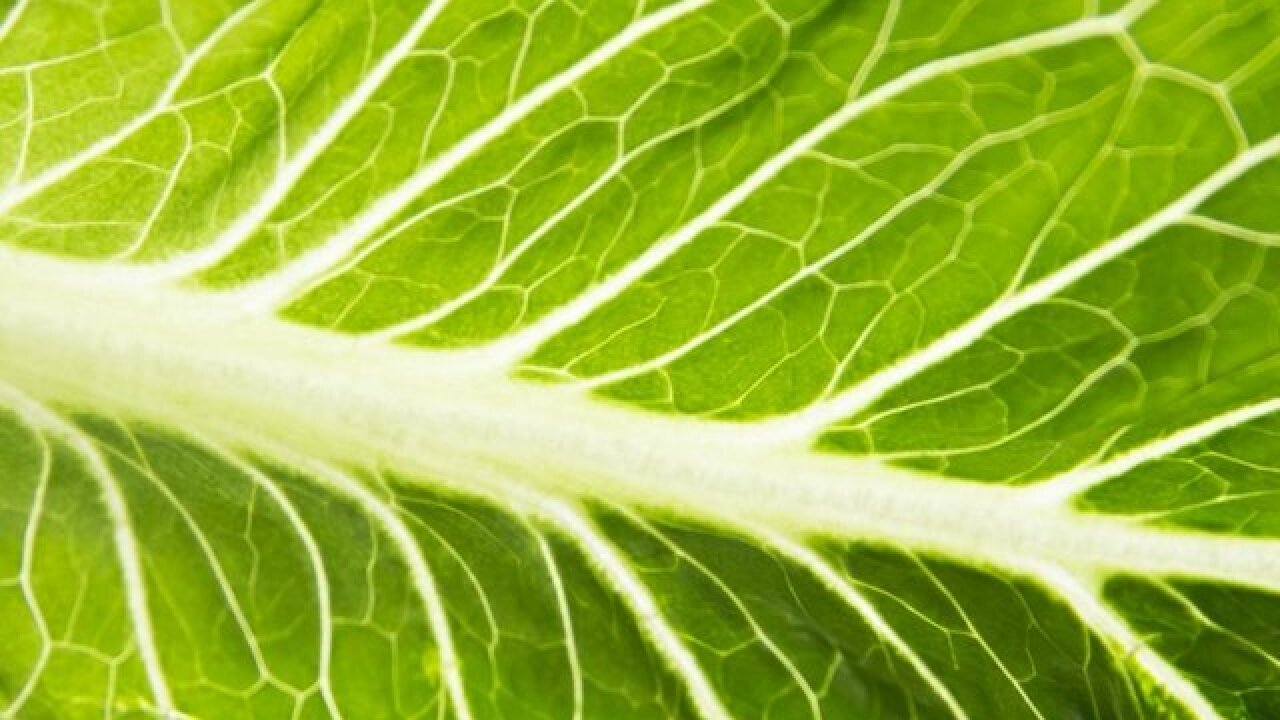 WASHINGTON — U.S. health officials have traced a food poisoning outbreak from romaine lettuce to at least one farm in central California.

Food regulators said Thursday that other farms are likely involved in the E. coli outbreak and consumers should continue checking the label before purchasing romaine lettuce.

The Food and Drug Administration said 59 people have now been sickened by the tainted lettuce. Officials said a water reservoir at Adam Bros. Farms in Santa Barbara County tested positive for the bacterial strain and the owners are cooperating with U.S. officials.

The government also narrowed the source of the outbreak to three California counties: Santa Barbara, Monterey and San Benito. The FDA said lettuce from other areas harvested after November 23 should be safe to eat.