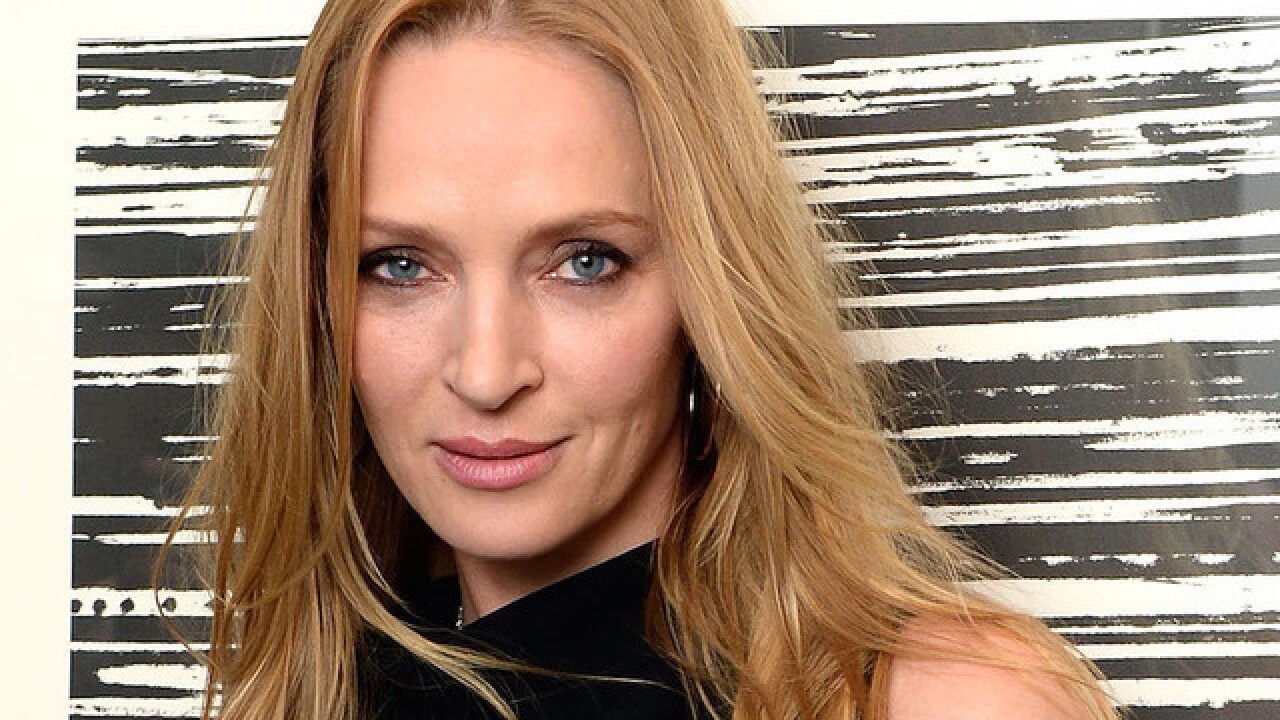 Uma Thurman broke multiple bones after being thrown from a horse this week, according to a report from the New York Post.

The Post's Page Six quoted Thurman's representative, who said, "She was training on a young thoroughbred who got spooked. She was thrown and broke a few bones."

The actor's injuries did not appear to be life threatening.

Thurman most recently appeared in 2015's "Burnt" and in NBC's "The Slap." She has several movies currently in the works, according to IMDB.