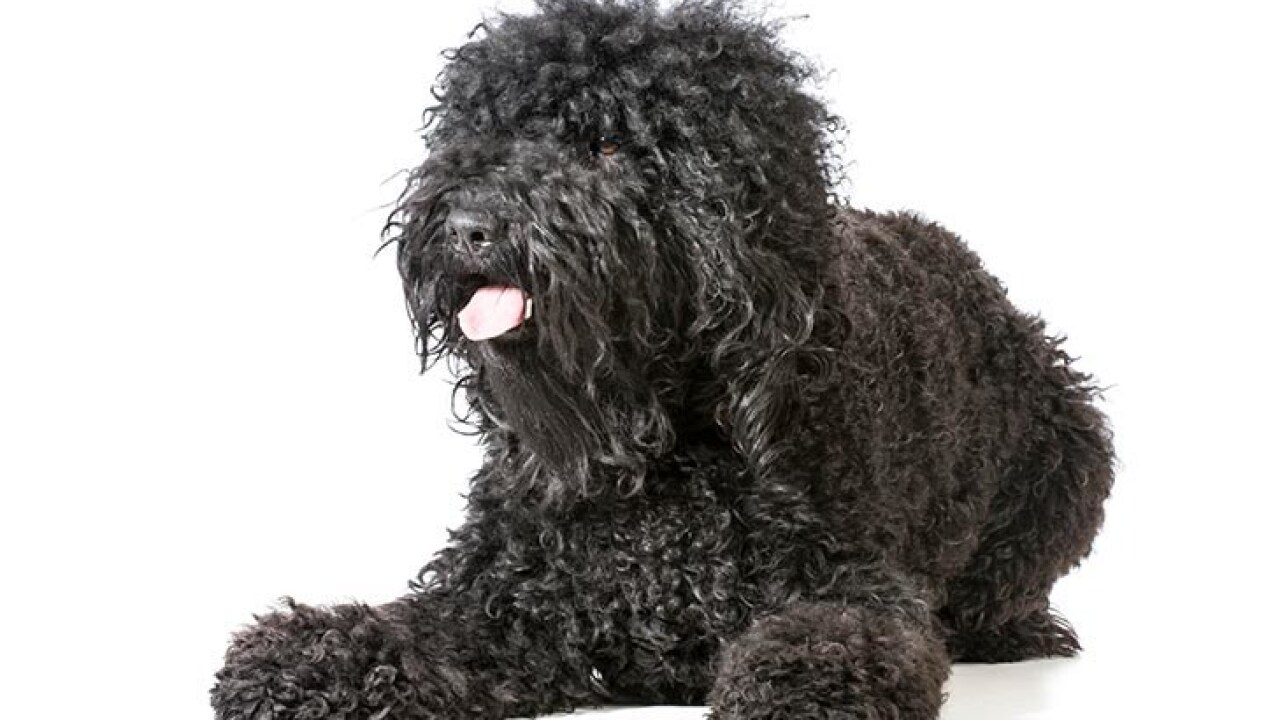 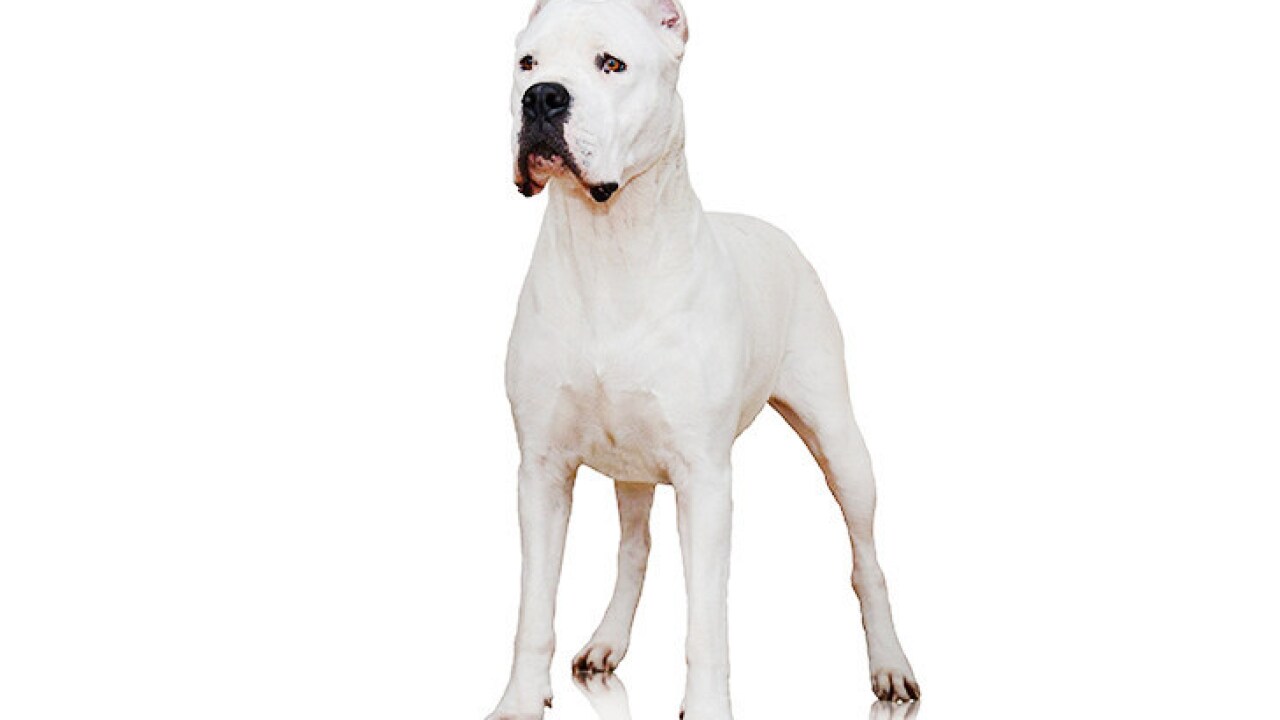 The American Kennel Club has added two breeds on Wednesday, bringing the total number of canine breeds to 195.

The Barbet and Dogo Argentino have become fully recognized breeds by the AKC, and will be eligible for the club's competitions.

The Barbet is a medium-sized water dog, and will join the sporting group.

"The breed was originally used to hunt waterfowl in its native country," the AKC said. "It's a smart, even-tempered dog with a happy, friendly nature. The Barbet is loyal and loves to be near its owners. It has a moderate activity level, requiring daily physical and mental stimulation. The breed's coat is thick and curly, and kept in its natural state only needing trimming to keep it neat."

The Dogo Argentino is a large hunting dog, which has joined the working group.

"It was originally used to hunt big game, such as boar and mountain lion," the AKC said. "Dogos are confident, courageous, loyal and affectionate with their family. They aren't for the inexperienced dog owner, however. They have strong guarding instincts and tend to be very protective and territorial. The breed is a powerful, athletic working dog that needs a great deal of daily exercise and frequent interaction with people. Dogos have a short, smooth coat that needs weekly brushing. Because of their white coat, they can get easily sunburned."

To become an officially recognized breed, there must be a number like canines distributed geographically, with an established breed club of responsible owners and breeders.

"We're happy to have the Barbet and Dogo Argentino as part of AKC's family of recognized breeds," said Gina DiNardo, AKC Executive Secretary. "Both are unique, offering dog lovers very different choices. As always, we encourage people to do their research to find the best breed for their lifestyle when looking to add a dog to their home."