Turkish artillery fire comes close to US forces in Syria 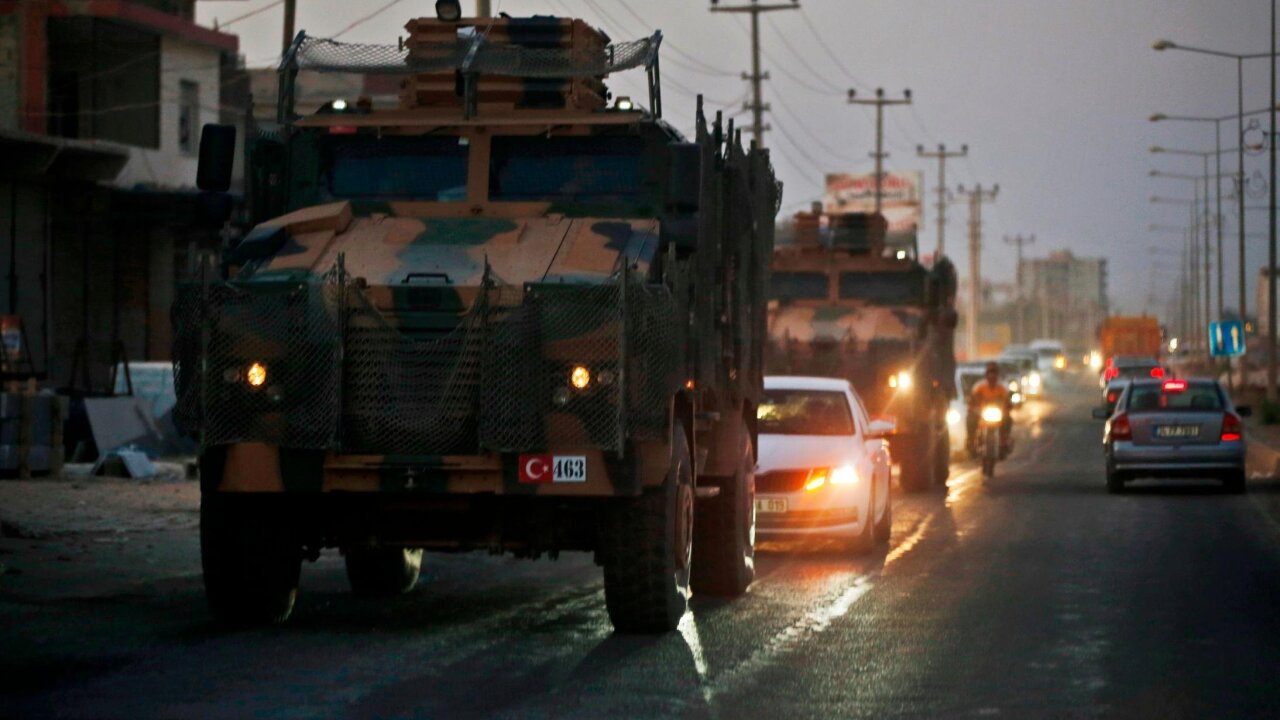 Turkish artillery hit close to a US special operations unit near the Syrian city of Kobani on Friday, according to a US official familiar with the initial assessment.

The artillery shells hit several hundred yards from where the US forces were located. There are no American injuries in the early reports and at this time no indication this was deliberate, the official said. Newsweek was first to report on the incident.

A second US official confirmed that there was an explosion "in the vicinity" of US forces, but said the US government had not yet verified the origin of the explosion.

"We are aware of the explosion. We know right now that no US service members have been injured," the second US official told CNN, adding that "we don't know for sure from whom it came, and we don't have verification from where right now."

The official added that the US forces were at an outpost "near Kobani" at the time of the explosion.

A third official said that "there has been no activity since the explosion and we have no indication that there was any intentional fire on US forces."

Earlier on Friday, the chairman of the Joint Chiefs of Staff, Gen. Mark Milley, told reporters at the Pentagon that "the Turkish military is fully aware down to explicit grid coordinate detail of the locations of US forces," later adding "we retain the right of self-defense."

At that same news conference, Secretary of Defense Mark Esper stressed that the US will remain focused on the safety of its men and women in uniform and "as such we are repositioning additional forces in the region to assist with force protection as necessary."

A US defense official also told CNN earlier Friday that the US has shared a list of "no-strike" locations with the government of Turkey, which goes beyond just where US troops are located and includes Kurdish areas, including Syrian Democratic Forces-controlled prisons holding ISIS prisoners that the US sees as necessary to the fight against the terrorist group.