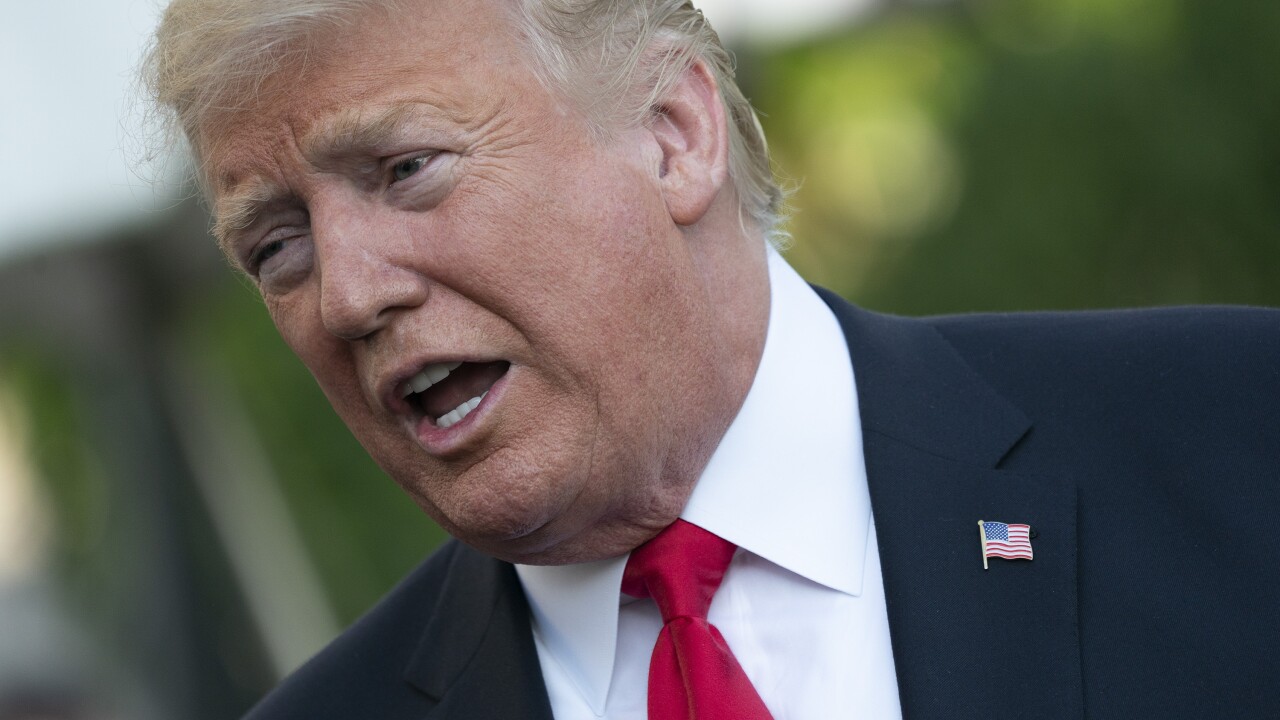 "We're looking at it very, very seriously," Trump told reporters on the south lawn of the White House Wednesday.

Birthright citizenship describes the US policy that any baby born within the borders of the United States is granted citizenship, despite the citizenship status of the parents.

Late last year, Trump told Axios on HBO that he thought the policy was "ridiculous," saying the system "has to end."

At the time, Trump said he thought he could end the policy through an executive order. Such an order would undoubtedly be challenged in court.