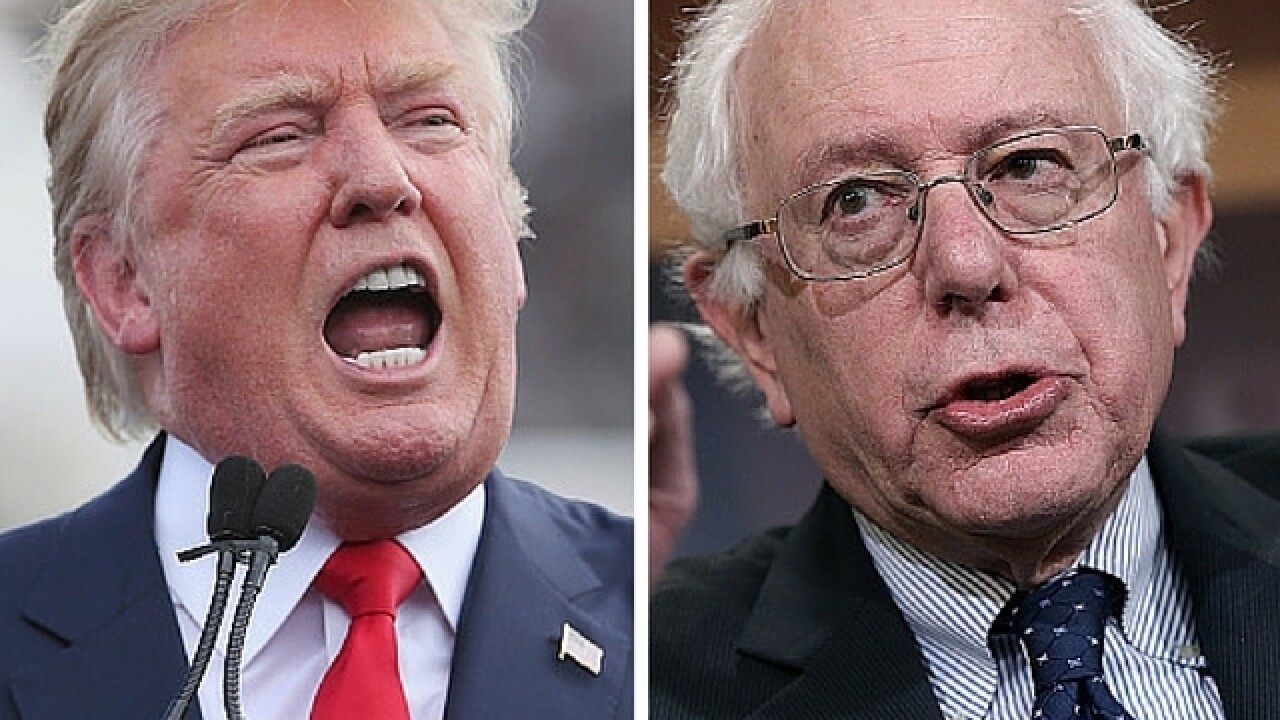 The billionaire mogul, who had previously said he'd "love to debate" the Vermont senator, said in a statement Friday that he's now decided a one-on-one showdown between the pair would be "inappropriate," despite interest from television networks.

"Now that I am the presumptive Republican nominee, it seems inappropriate that I would debate the second place finisher," Trump said of Sanders, who is trailing front-runner Hillary Clinton in the race for the Democratic nomination.

"As much as I want to debate Bernie Sanders," Trump added, "I will wait to debate the first place finisher in the Democratic Party."

Trump reiterated his interest at a press conference Thursday, where he said he had been serious about the idea — as long as the pair could generate $10 to $15 million for charity.

"I think we'll get very high ratings. It should be in a big arena somewhere. And we can have a lot of fun with it," said Trump, adding that his campaign had already received several calls from television networks interested in hosting the debate.

Trump said in his statement Friday, however, that the networks were "not proving to be too generous to charitable causes, in this case, women's health issues."

But Sanders campaign manager Jeff Weaver said it had received two offers from television networks that included "a major contribution to charity."