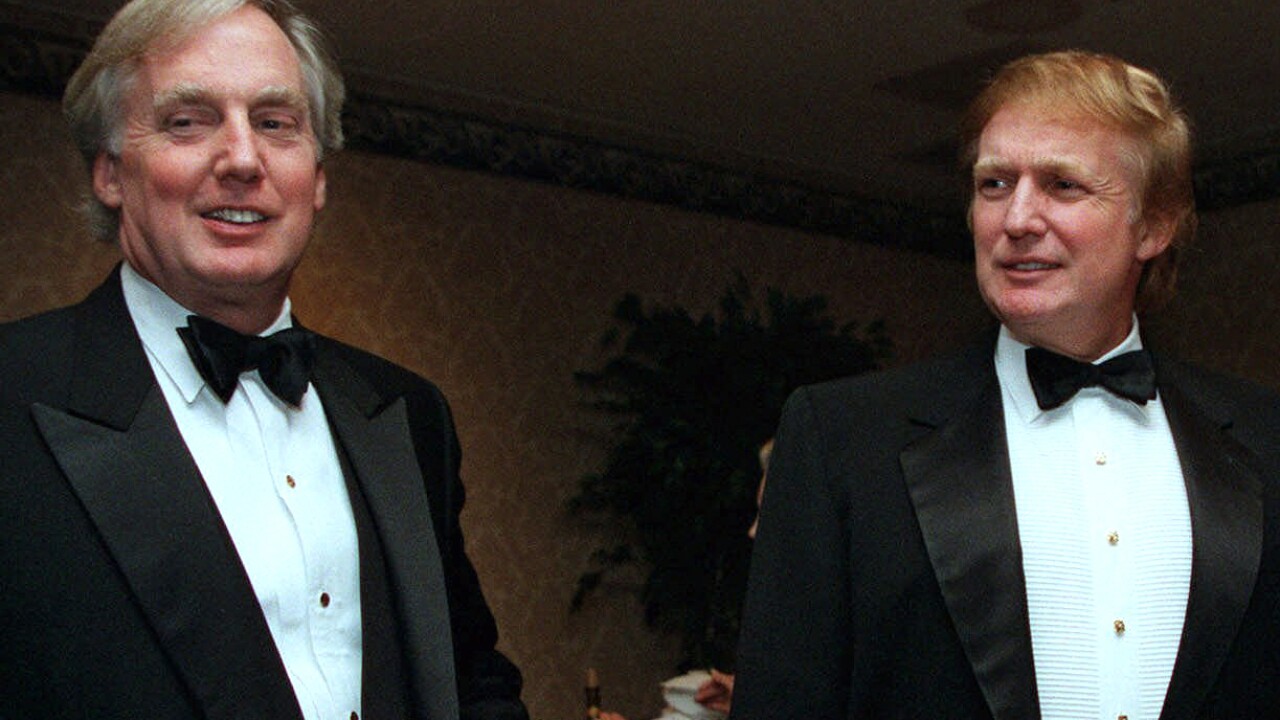 Copyright 2020 The Associated Press. All rights reserved.
Diane Bondaress/AP
FILE - In this Nov. 3, 1999 file photo, Robert Trump, left, joins real estate developer and presidential hopeful Donald Trump at an event in New York. A tell-all book by President Donald Trump's niece cannot be published until a judge decides the merits of claims by the president's brother, her uncle Robert Trump, that its publication would violate a pact among family members, a judge said Tuesday, June 30, 2020. (AP Photo/Diane Bonadreff, File)

A New York appeals court has cleared the way for a publisher to distribute a tell-all book by President Donald Trump's niece over the objections of the president's brother.

The appeals court lifted a restraint that a judge put on Simon & Schuster that sought to block its distribution. But it left in place restraints against Mary Trump.

She's the author of “Too Much and Never Enough: How My Family Created the World’s Most Dangerous Man.”

The publisher, Simon & Schuster, and a lawyer for Mary Trump praised the ruling. An email seeking comment was sent to a lawyer for Robert Trump, who sued Mary Trump.