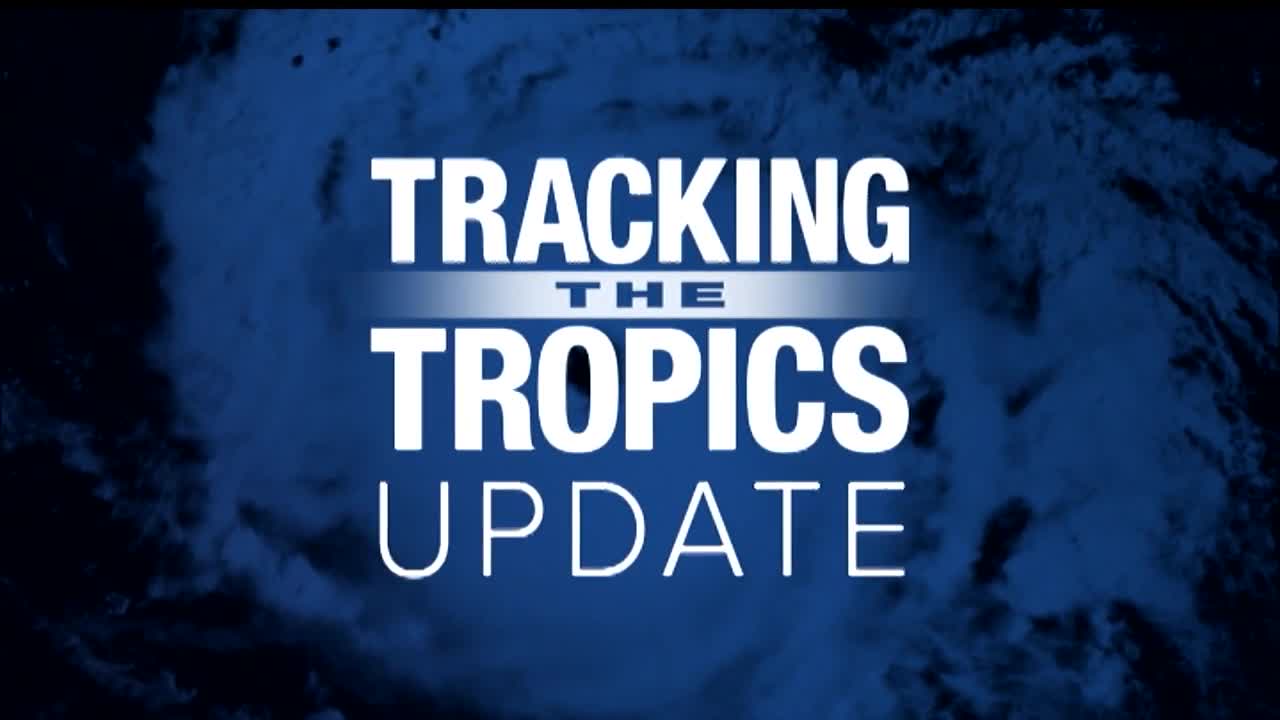 ABC Action News tracks tropical developments in the Atlantic and Gulf of Mexico. 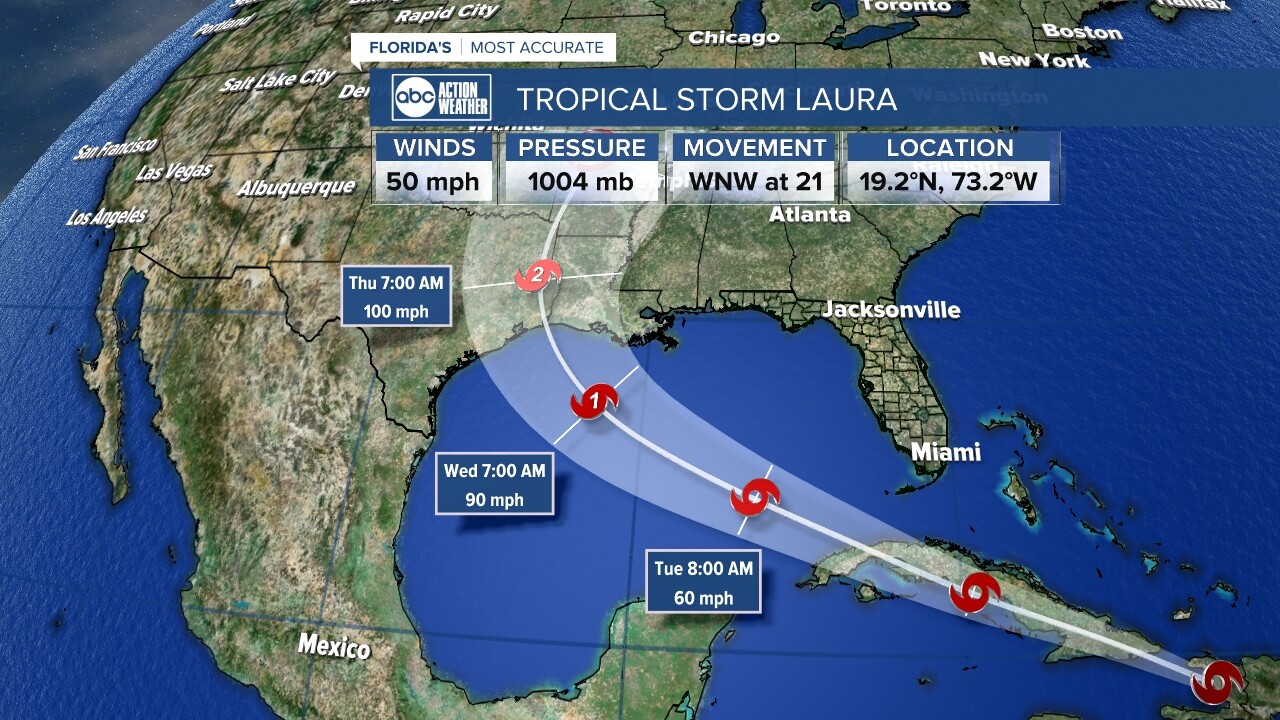 As of the 5 p.m. update, Laura is about 50 miles south of Guantanamo, Cuba, according to NHC. The system is packing 60 mph winds and is moving west at 21 mph.

On Thursday morning, Tropical Depression Fourteen also formed over the Caribbean Sea. It's also expected to develop into Tropical Storm Marco on Friday, according to NHC.

Meanwhile, Marco strengthened into a hurricane Saturday afternoon, Marco does not pose a threat to Florida.

QUICK TIPS TO HELP YOU PREPARE FOR A HURRICANE

This story was first reported by Emily McCain at WFTS in Tampa Bay, Florida.