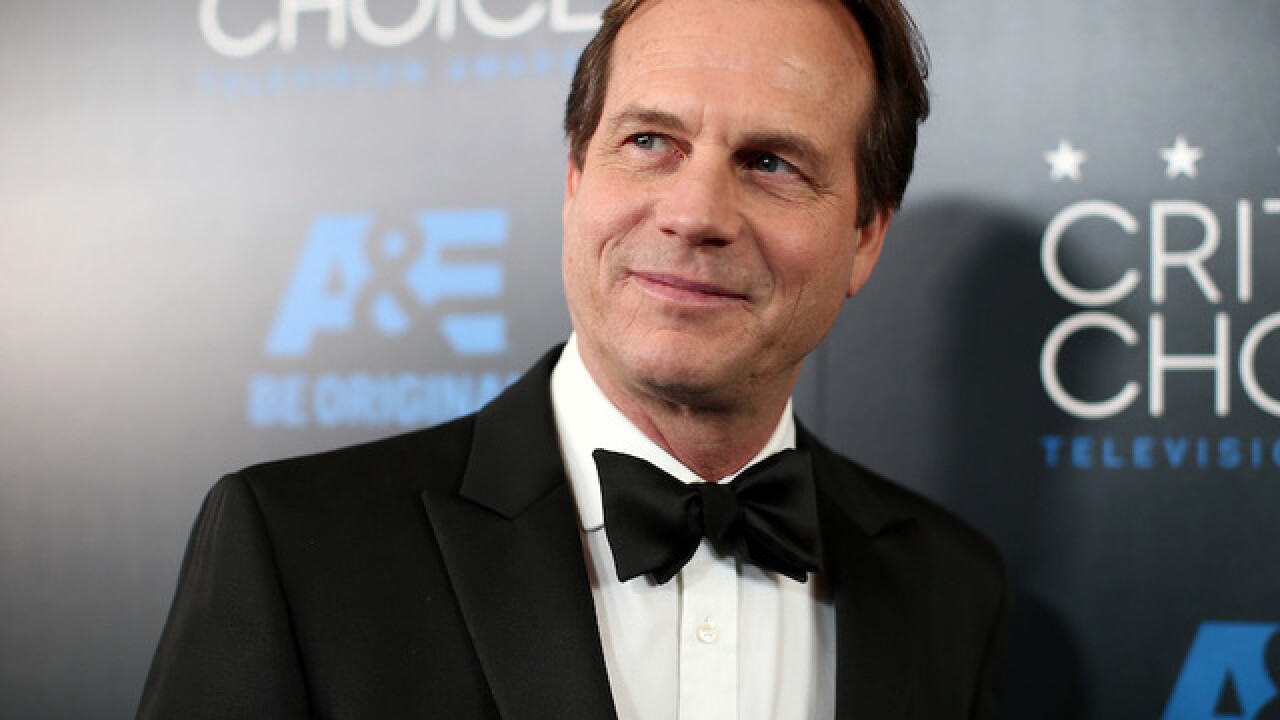 Actor Bill Paxton, whose extensive career included films such as "Twister," "Aliens" and "Titanic," has died, a representative for his family said in a statement. He was 61.

"It is with heavy hearts we share the news that Bill Paxton has passed away due to complications from surgery," the statement said.

Photos: Bill Paxton through the years

"Bill began his career in Hollywood working on films in the art department and went on to have an illustrious career spanning four decades as a beloved and prolific actor and filmmaker. ... We ask to please respect the family's wish for privacy as they mourn the loss of their adored husband and father."

Moments after news of Paxton's death broke, social media lit up with tributes to the versatile actor.

"Devastated by the sudden loss of my close friend and one of the finest actors in the business, Bill Paxton," Lowe tweeted.

In addition to more than 90 acting credits, Paxton was also a director on films such as "The Greatest Game Ever Played," and "Frailty."

"RIP Bill Paxton. great in everything, was the highlight of every movie he was in," Lynch tweeted. "Underrated director too."

Paxton's death came in the middle of his first season as Detective Frank Rourke in his last TV series, "Training Day."

But the entire season's episodes were already completed in December, CBS said Sunday.

It was not immediately clear what will happen to the series.

"We are shocked and deeply saddened this morning by the news of Bill Paxton's passing," CBS and Warner Bros. Television said in a joint statement. "All of us here offer our deepest sympathy to his wife, Louise, and his two children."

From Texas upbringing to Hollywood stardom

Paxton was born in Fort Worth, Texas, in 1955. He accidentally entered the national spotlight at age 8, when he went to see President John F. Kennedy visit Dallas on November 22, 1963.

A photo of Paxton hoisted above the crowd became a famous photo from the day of Kennedy's assassination.

Growing up, Paxton became "a huge fan of Clint Eastwood's," he told CNN in 2005.

"I've never really gotten to know Clint. I've met him a couple of times, but he has no idea what a mentor he's been to me."

"Bill Paxton could play any role, but he was best at being Bill -- a great human being with a huge heart," Schwarzenegger tweeted.

In the '90s, Paxton played a police chief in "One False Move," an astronaut in "Apollo 13" and a storm chaser in "Twister."

Helen Hunt, who co-starred with Paxton in "Twister," said Paxton "acted his heart out."

But Paxton said he always wanted to make films, not just act in them.

"I've kind of modeled myself as a filmmaker/actor," he told CNN after directing "The Greatest Game Ever Played" in 2005.

"That was always my dream, to make films."