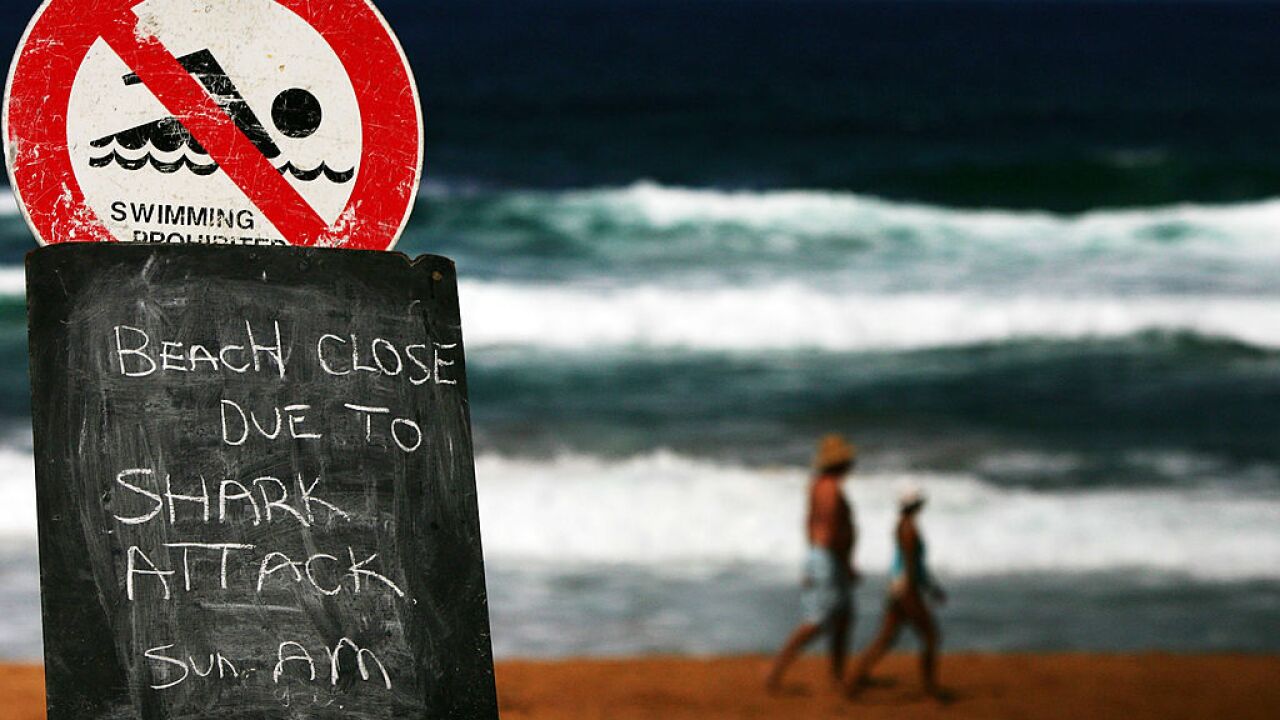 Three unprovoked shark attacks in the last three weeks has caused concern along the Carolina coast, especially after an 8-year-old boy was attacked on Sunday.

An unnamed 8-year-old suffered puncture wounds on the leg, ABC News reported . The incident took place on the beach of Bald Head Island, which is 35 miles south of Wilmington, North Carolina.

This past Sunday's incident follows a 19-year-old surfer being wounded by a shark near Ocean Isle Beach, North Carolina on June 11. The surfer was wounded in the foot.

On June 2, 17-year-old Paige Winter had her left leg amputated after a shark attack off the coast of Atlantic Beach, North Carolina, ABC News reported.

There have also been close calls. Ginger Gilmer posted photos on Facebook of sharks just feet from a beach and several swimmers in North Myrtle Beach, South Carolina.

"Not one person had an idea of what was lurking around them," Gilmer wrote. "Can’t see the bottom, not swimming in it!"

According to statistics kept by the University of Florida, there were 32 unprovoked shark attacks off the United States coastline in 2018, down from 53 in 2017.