This town in Alaska won't see the sun for 65 days 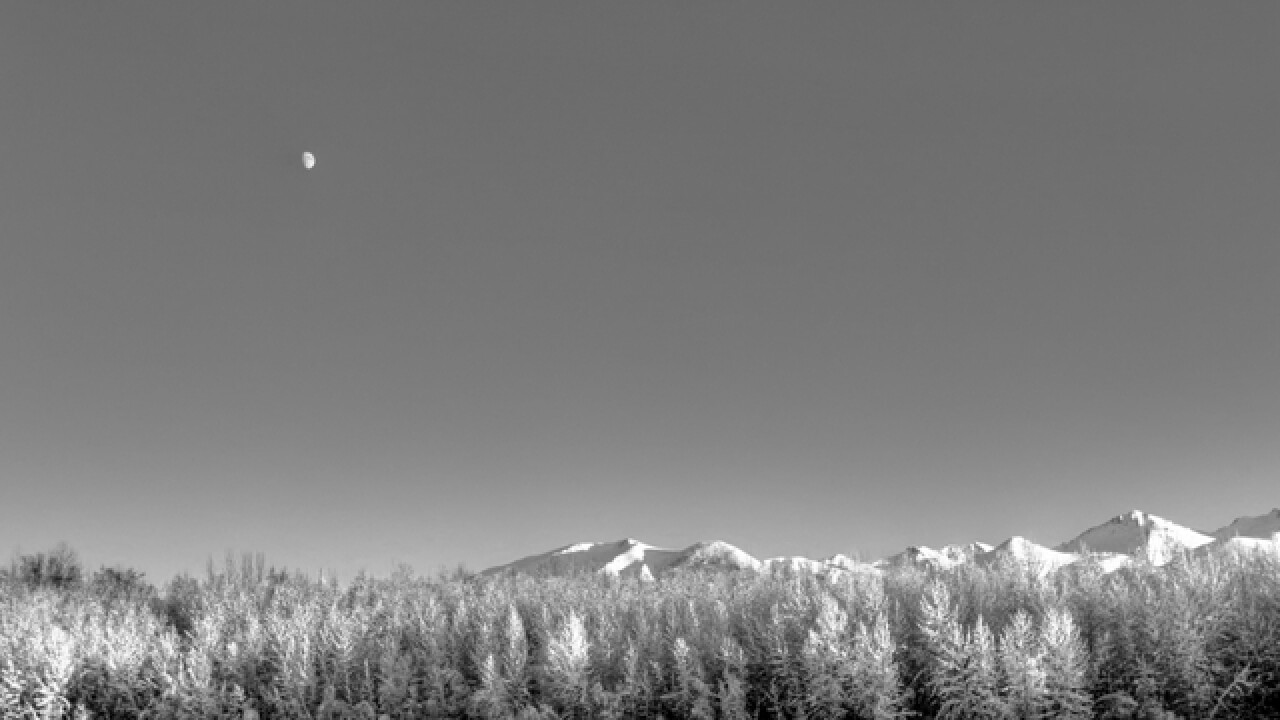 If you're a night owl, you may want to consider spending your winters in northern Alaska.

Utqiagvik, Alaska, formerly known as Barrow, experienced its last sunrise and sunset on Sunday for about two months.

The town of about 4,000 people is now beginning its 65-day period of darkness, known as polar night.

Polar night is a common term in places that don't experience sunrise for more than 24 hours, according to CNN meteorologist Judson Jones.

"This happens every year," Jones said. "If you live above the Arctic Circle, there will be a day when the sun sets for the rest of winter. The good news? It will return and then during the summer when it won't set for days."

The northern third of Alaska lies above the Arctic Circle, the ring of latitude that encircles the frigid Arctic polar region.

Although Utqiagvik is not the only Alaskan town to experience this phenomenon, it is the first one on the polar night location list because of how far north it is.

For about one to two months, the residents of Kaktovik, Point Hope and Anaktuvuk Pass will also be without the sun. Their final sunsets will happen between late November and early December, according to CNN affiliate KTUU.

The sun officially set at 1:43 p.m. Sunday in Utqiagvik, starting its 65-day hiatus from the town. It won't peek above the horizon again until January 23, 2019.