3 recent news stories that shocked us 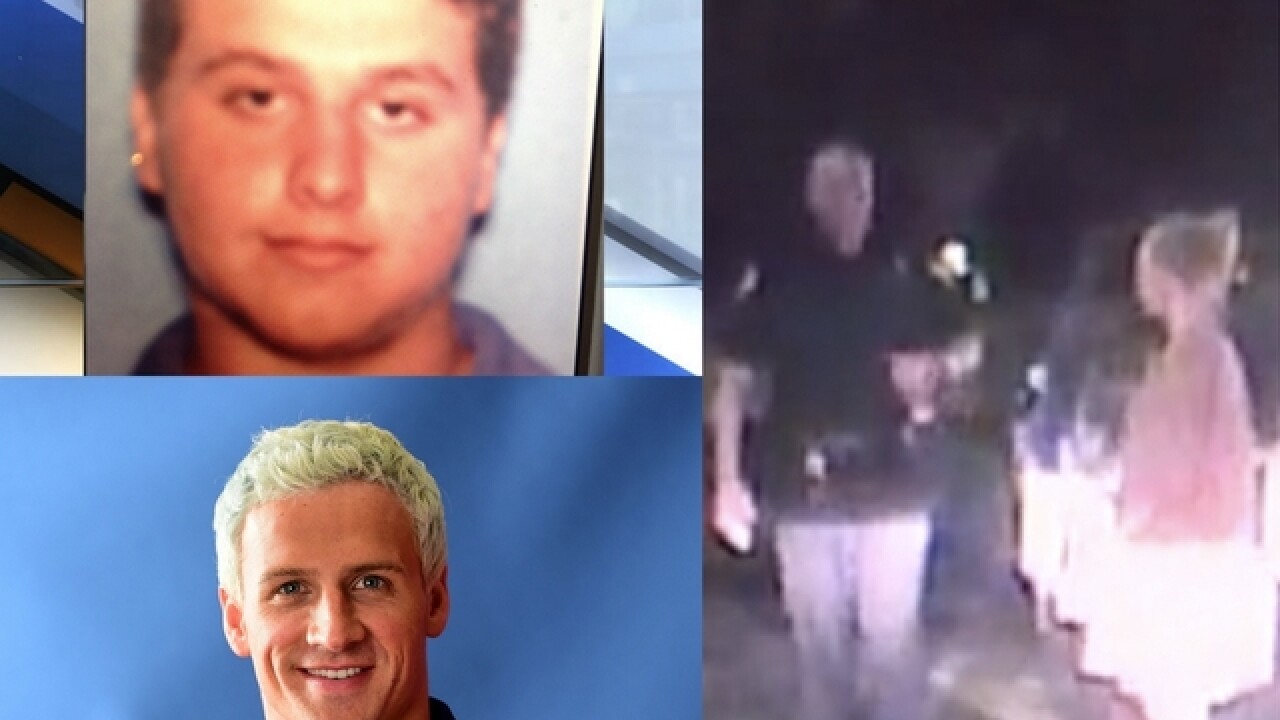 <p>Top left: A suspect in a face-biting attack; bottom left: U.S. Olympic swimmer Ryan Lochte. Right: A suspect accused of drunken driving who was trying to pick up friends who were arrested for drunked driving.</p>

The national news content team for Scripps Digital is a seasoned staff, and we've seen a lot of shocking stories.

But in the past few weeks, it seems it's elevated. Here are three stories we've recently published that had us in a little journalist disbelief.

Face-biting attack: Aug. 15, 2016
Tequesta, Florida police are still trying to piece this incident together: They found a 19-year-old college student biting a man's face off after he tried to stop the student from killing a couple just hanging out in their garage. The alleged face-biter has no ties to the couple and some question whether he was on a strong, illicit drug. The reason behind the attack is still unclear.

Drunken woman picks up drunken friends, who had been arrested: Aug. 14, 2016
You read that right. A woman who went to pick up her drunken friends after they were arrested was found by police inside a pickup truck in a nearby courthouse parking lot — and she was also intoxicated, police said. They weren't too happy with her, and she was taken into custody. One of the friends was underage (19 years old) and the other was naked from the waist down at the time of the arrest, according to police. Another kicker: The driver picking up her friends is only 20 years old.

Major Olympic star fabricates story about robbery: Aug. 14, 2016
So he's apologized ... ish. U.S. Olympic swimmer Ryan Lochte sent a tweet today, Aug. 19, saying he was sorry for the drama surrounding an incident in which he and two other swimmers were in a confrontation at a Brazil gas station while in town for the games. In his apology, he says the security guard pointing a gun at the swimmers wanted money to let them leave. Earlier in the week he called it a robbery attempt, which Brazilian officials questioned.