There has been a disturbing increase in assaults against the elderly, CDC reports 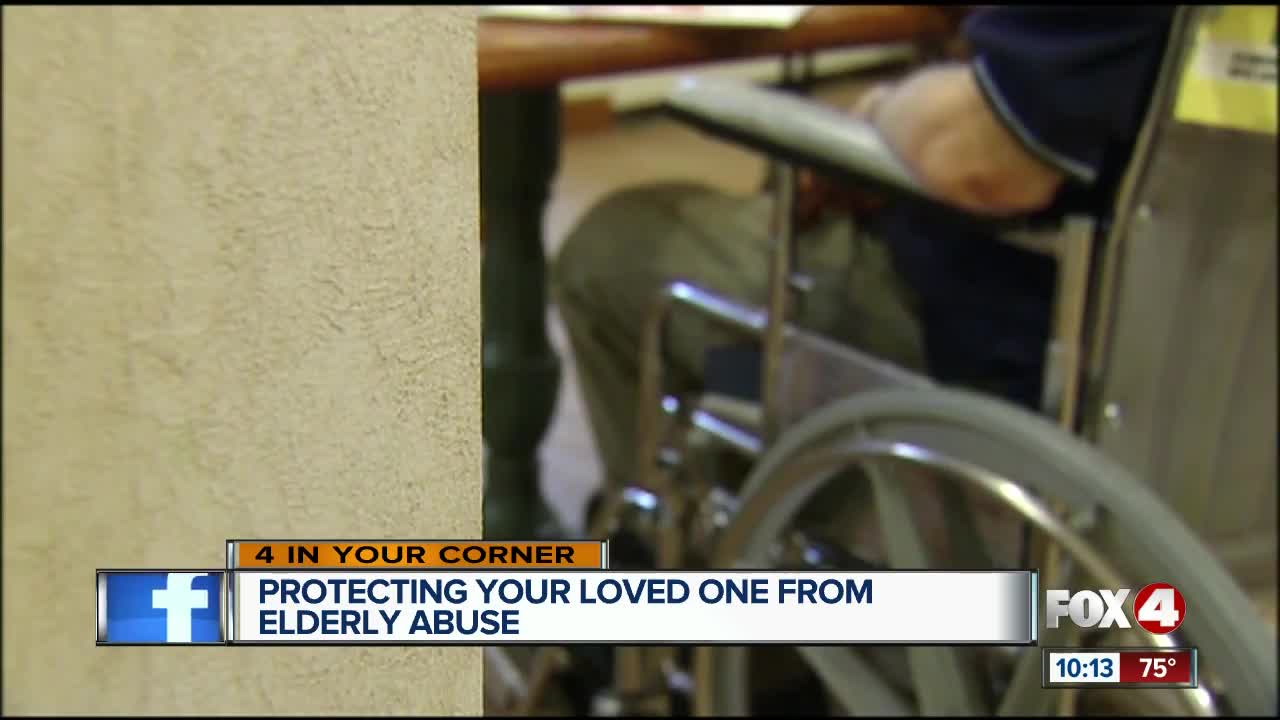 Report finds a rise in abuse against elderly 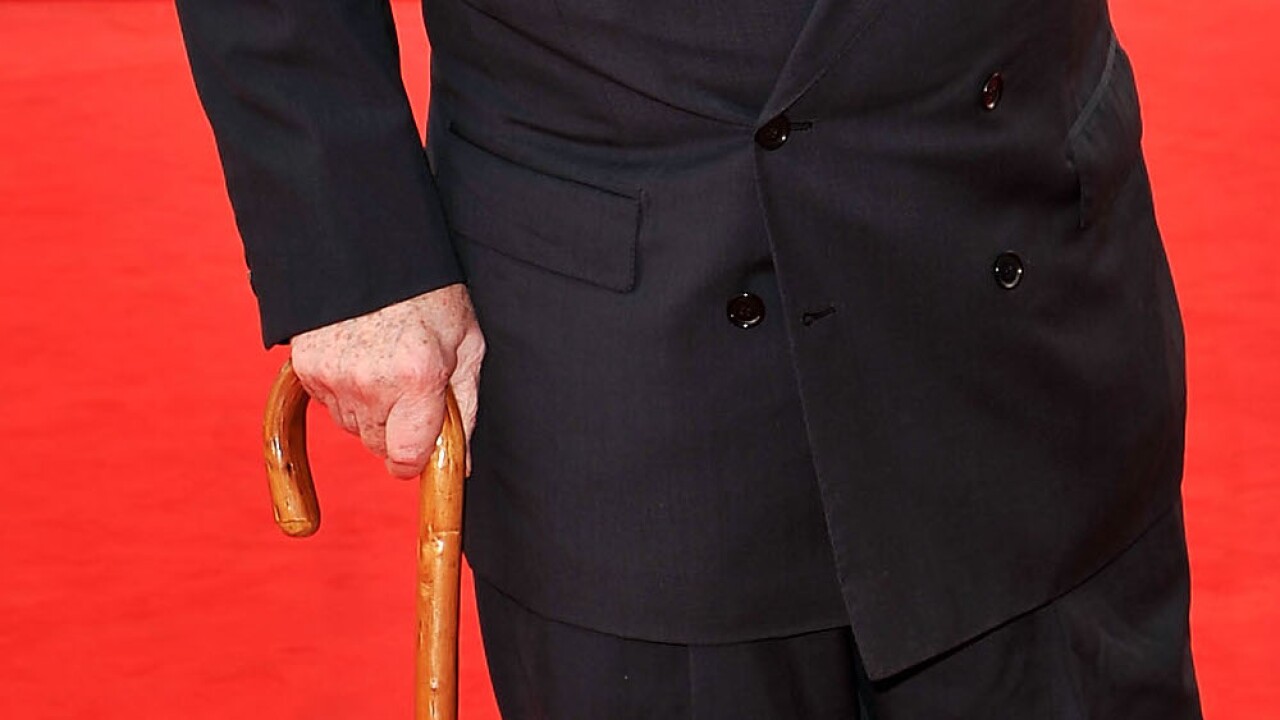 Dr. Jo Stecher, assistant director of the undergraduate nursing program at from Florida Gulf Coast University, says families should look for sure signs that can point to whether loved ones are getting abused.

“They could pull back, they could guard themselves physically when certain people walk in the room,” Stecher said. “Fingerprints on the older adults upper arms where somebody has held onto them.”

Stecher also points out that seniors with cognitive impairment could see situations differently and skew their reality.

“What might be perceived as caring for them physically, might be abuse in their minds,” she said.

She added that neglect is the most common form of abuse among persons 60 years and older.

Dana Overton fears his mother is not getting the proper care at the hospital she’s currently staying. Overton claims hospital staff neglected his mother leading to bed sores and weakness in her legs.

“They haven’t moved her. They’ve let her body just lay there largely for 30 days,” Overton said.

He claims he filed a police report and a complaint with the Department of Children and Families.

Overton says the biggest concern is his mother’s safety.

“I blame myself that I brought her here. It may have happened at any hospital… I don’t know, but it makes me feel like I failed my mom,” Overton said.

For more resources on this topic, below is a list of websites to check out:

• Click here to read requirements and regulations on senior care facilities, and provides links to find a local facility near you
• Click here for the full report from CDC
• For more information on aging, click here