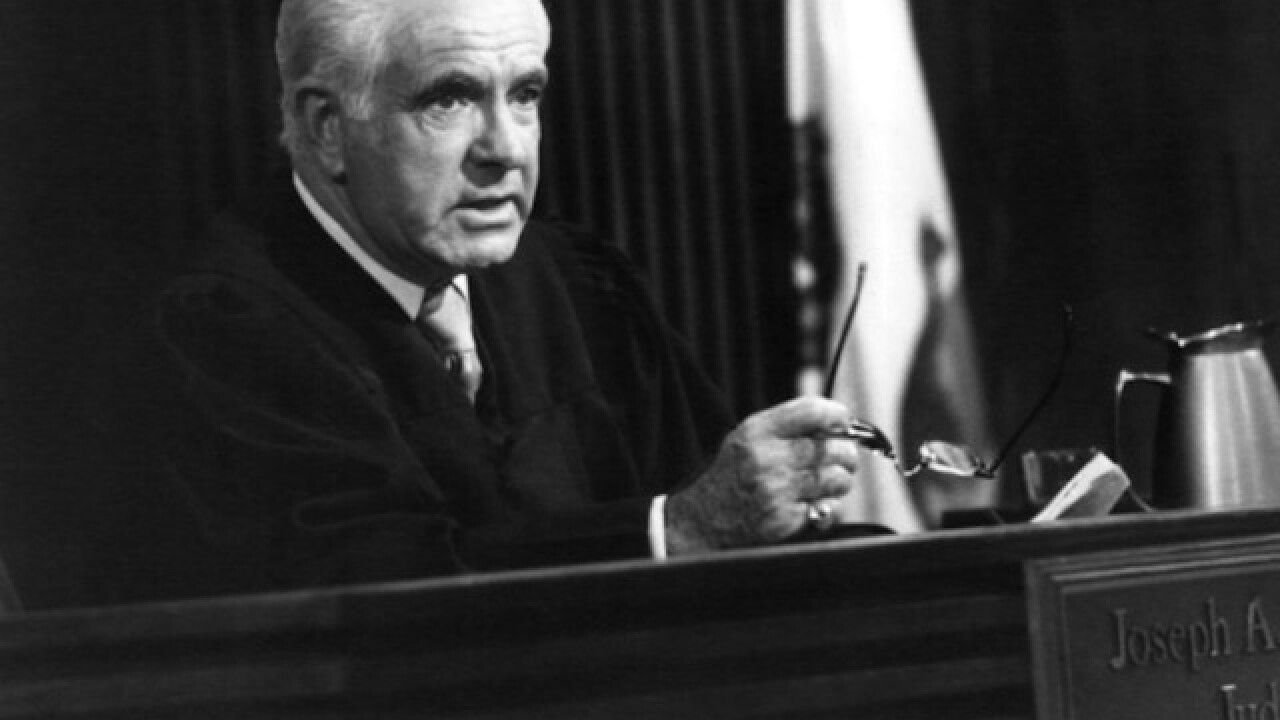 Judge Joseph Wapner, former host of "The People's Court," has died at the age of 97. His son told CNN that Wapner died of natural causes.

According to TMZ, he was hospitalized last week with breathing problems. During the last week, his condition worsened and was taken to his Los Angeles home on Friday under hospice care.

Wapner's foray as "The People's Court" judge marked one of the first television court shows in the United States. Wapner was the program's first jurist, from 1981 to 1993.

""He is a man of the greatest honor and integrity that anybody has ever met, and he certainly passed that down to both of us," son David Wapner told CNN.

Wapner began his career as a judge in 1959 when he was appointed to the Los Angeles Municipal Court bench. He then served 18 years as Los Angeles County Superior Court judge.